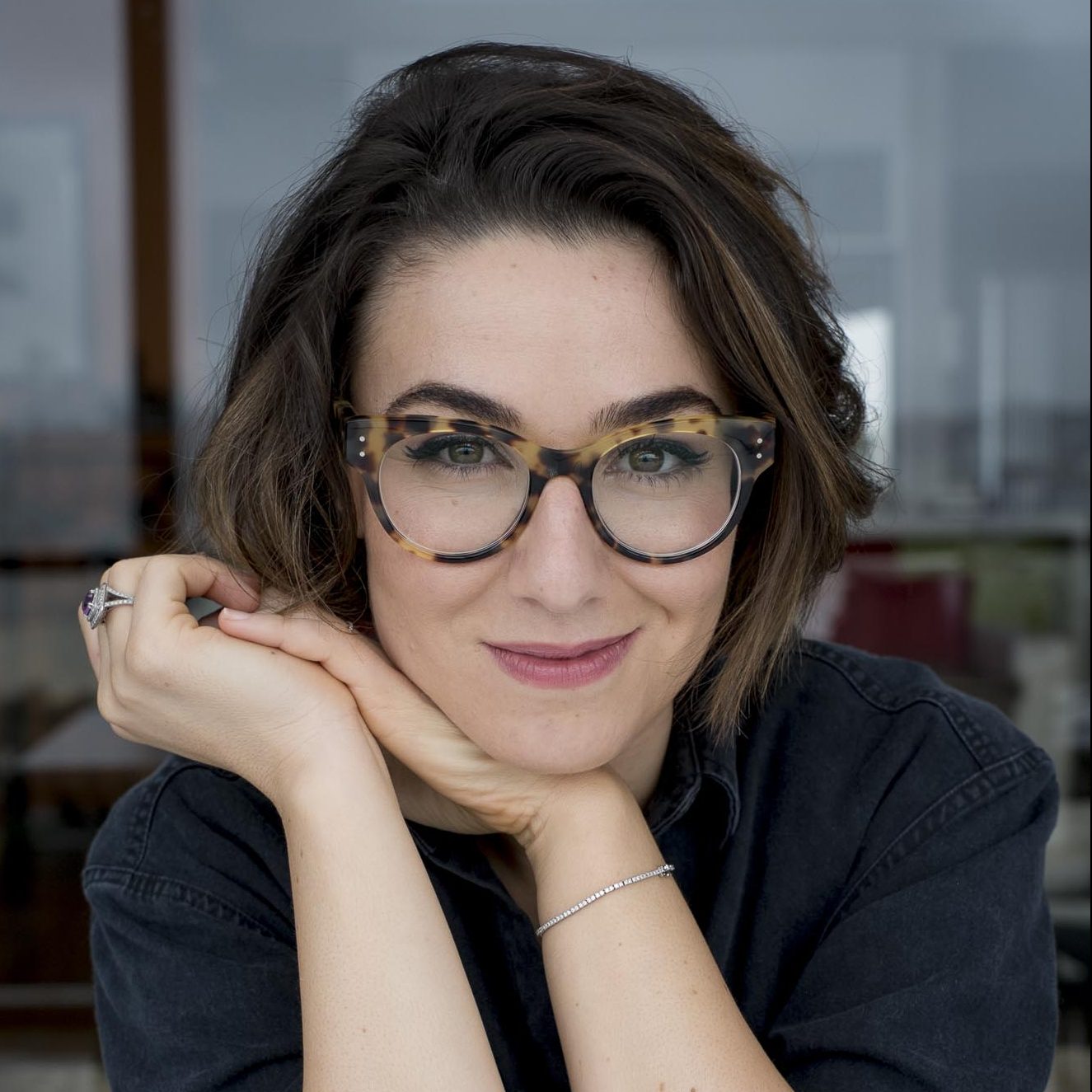 Alice Zaslavsky is the friendliest voice in Australian food, widely recognised for her modern, accessible approach to cooking and eating. Her first book, Alice’s Food A-Z (2015) is the only cookbook ever to be given a Notable Book gong by the Children’s Book Council of Australia. Her second, In Praise of Veg has been translated into multiple languages and was awarded the 2021 ABIA for Best Illustrated Non-Fiction.The former head of department-turned-Masterchef crowd favourite has spent close to a decade helping individuals (both big and small) join the dots between cuisine, culture and sustainability. She served time as The Weekly Review’s Food Editor to a circulation of 630,000 homes across Melbourne, and is a regular contributor for such publications as Good Food, The Guardian and Broadsheet. Alice is Culinary Correspondent for ABC News Breakfast and ABC Radio nationally, co-host of Short Cuts to Glory on ABC and SBS, and has notched up a combined 350 episodes as host of Kitchen Whiz and Crunch Time on Channel Go!Alice Zaslavsky is recognised both closer to home and globally as a unique talent in the hosting space. Increasingly sought after for her gastronomic expertise and gravitas, as well as her capacity to engage an audience and deliver key messaging in warm and authentic ways, Alice’s ability to bring out the best in her guests during Q&As and panels has seen her repeatedly requested by household names like Rick Stein and Nigella Lawson. She specialises in hosting live events with translators, including Iron Chef Live (feat. the original Japanese Iron Chefs) and the Estrella Damm Gastronomy Congress (feat. some of the world’s best Spanish and Basque chefs).As a super-taster and specialty food judge, Alice has adjudicated the Grand Champion at the Fine Food Awards (4 years), Grand Dairy Awards (3 years) as well as American Barbecue competitions through KCBS international certification. She is also the creator of her own range of condiments and flavour shortcuts, including the smash-hit Tumami by Alice. With the support of government and industry, Alice created the multimillion-dollar education resource Phenomenom and innovative Nomcast podcast to help nudge the needle on family vegetable consumption. The program was voted “Best Healthy Eating Campaign in Australia” by Parents’ Voice, and continues to inspired teachers, parents and children nationwide. She also spearheaded the creation of the Melbourne Food Bowl Virtual Farm, an interactive tool helping students to connect with regenerative agriculture practises in meaningful ways. Always a teacher at heart, Alice believes that everyone should be able to read food the way that they can words, and that it’s equally as important that they do. When she’s not tapping away at her desk, on stage hosting international culinary talent, or in-studio beaming from ear to ear, she’s likely to be in the kitchen, sharing recipes and ideas to her 75K-strong following via @aliceinframes.

Alice Zaslavsky is a force of nature.

Alice was MC for the Estrella Damm Gastronomy Congress held in Melbourne during the World’s 50 Best Restaurant awards. Alice was outstanding as MC, especially to be able to hold a crowd and keep them entertained and interested for five hours straight. She was very knowledgeable and the international chefs she interviewed were also very impressed and enjoyed working with her. We were thrilled with the job she did.

Alice is one in a million. I have had the pleasure and privilege of working with Alice over the past few years, primarily in the role of host on high profile culinary events and panels. Her ability to get under the skin of a topic and conversation with her in-depth industry knowledge and research to unearth nuggets of gold, to pull you in, to re-assure and guide talent, to read an audience is second to none. Not only is she a quick thinker, sassy and polished, Alice has a unique, warm and personable on-stage delivery that is impeccable.

Not only is Alice so genuinely passionate about food, but her ability to engage people young and old is nothing short of remarkable. Our audiences just love her. Her infections personality and creativity is plain to see, but what makes Alice unique to us is an ability to understand our objectives and translate the business speak into meaningful and engaging communications. That’s what makes us want to work with her again and again.

I loved Alice, she was by far the best Zoom Chef I’ve seen yet. She was so well prepared and such a good teacher!

Alice was fantastic to work with on our event. Her friendly and accommodating attitude made for a simple process of engaging her as a speaker. Alice’s keynote presentation was well received by attendees and Alice was able to also convert her presentation to virtual last minute which was extremely appreciated by our organising committee.