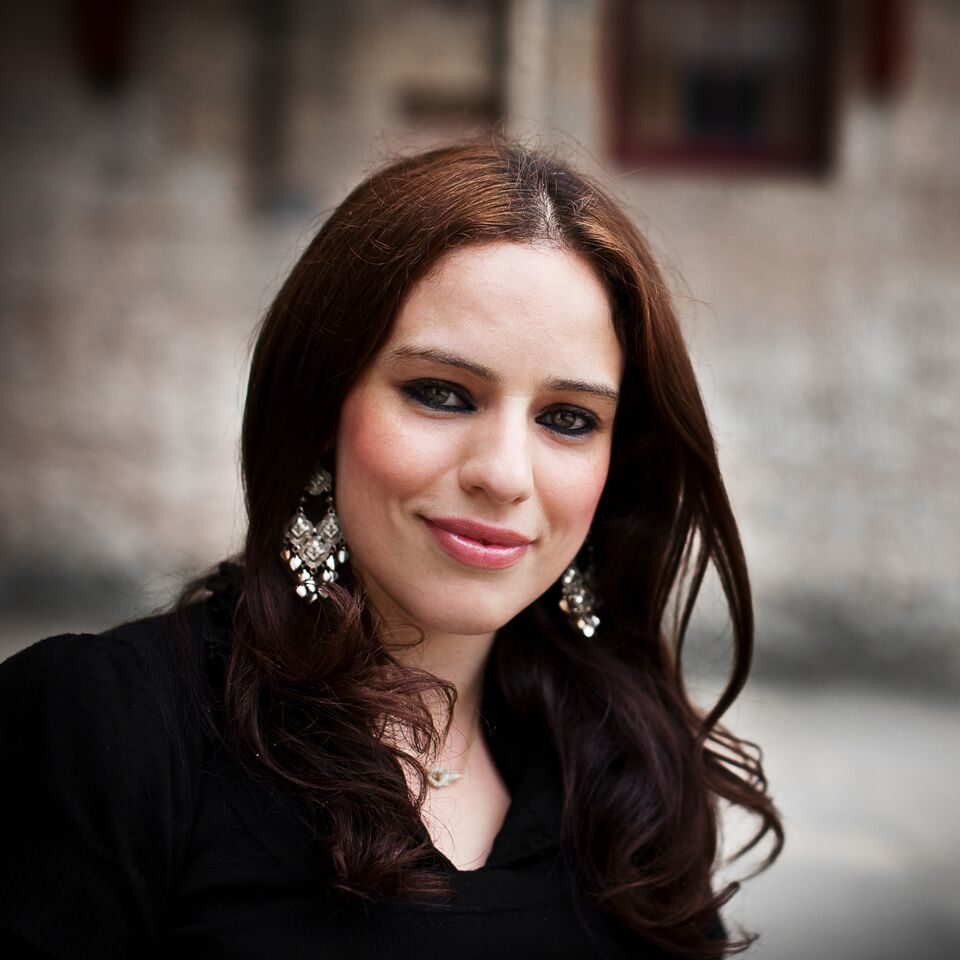 Amal Awad is a journalist, screenwriter and author. She is a columnist for SBS Life and The New Arab, and has written for ELLE, Frankie, Daily Life, Sheilas and Junkee. Amal has also produced and presented for ABC Radio National, including segments on migrant Australia, a series on Ramadan, and a visit to Zaatari refugee camp in Jordan.

Amal has appeared as a speaker or panelist at schools, universities and writers’ festivals around Australia, and she also facilitates workshops, covering topics such as diversity, multiculturalism, women’s issues and pop culture. She has also been a regular panelist on ABC TV’s The Drum.

Amal is the author of four books, including two novels – Courting Samira and This is How You Get Better – which feature Australian Muslim heroines. She has also published a book of essays and columns called The Incidental Muslim, and in 2017, Penguin Random House published Beyond Veiled Clichés: The Real Lives of Arab Women, a work of non-fiction that explores the lives of Arab women both in Australia and in the Arab world. In her research for this book, Amal travelled throughout Australia and the Middle East, interviewing women about their life experiences, beliefs and activism.

Amal’s most recent book, Fridays with my Folks, is a work of non-fiction that delves into the experiences of ageing and illness in Australia (Penguin Random House, February 2019). Amal speaks about ageing and how we think about ageing in a session devoted to this topic, the full outline of which can be found here. She is also writing her third novel, Arabia.

Stay up to date with Amal Awad on Twitter.