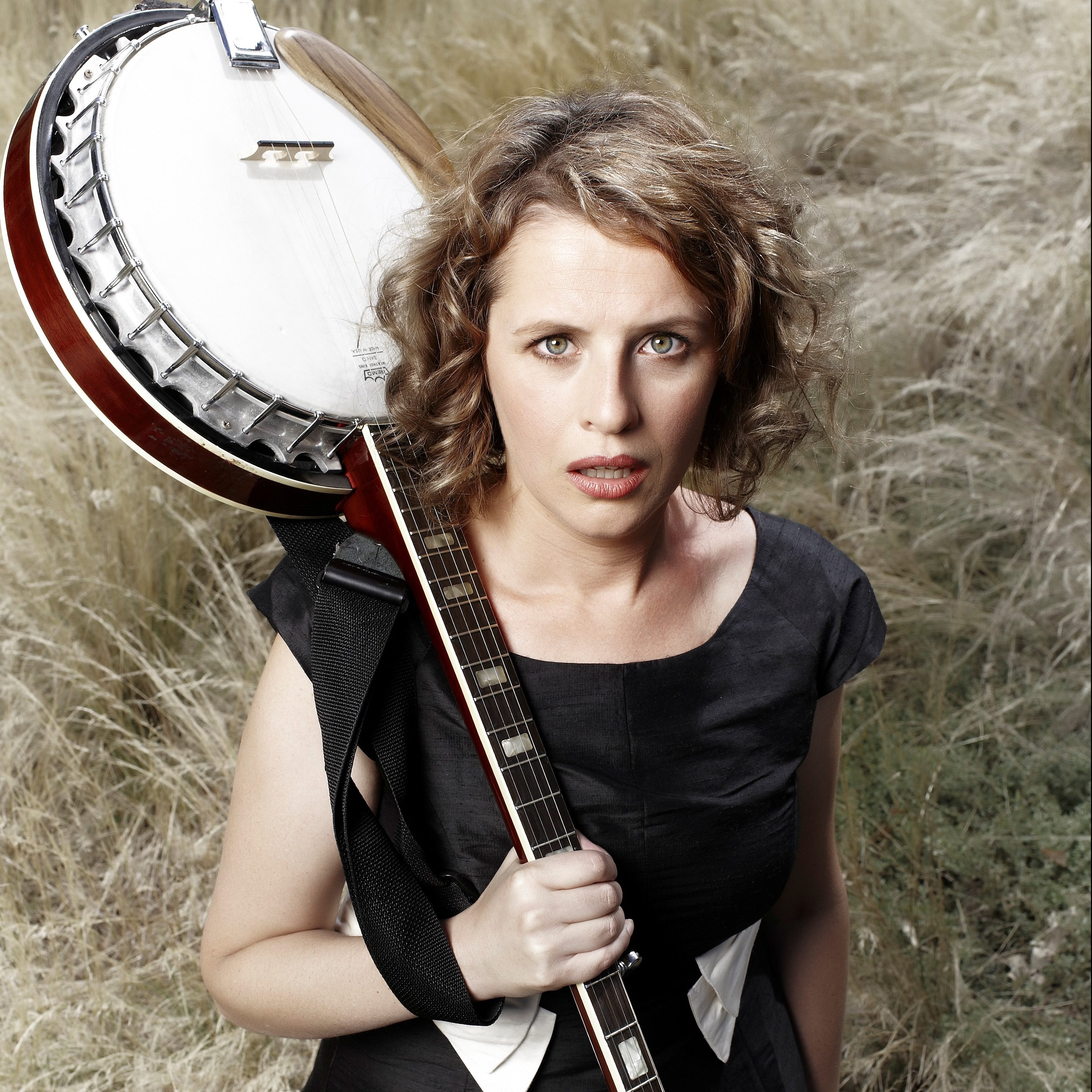 Anne Edmonds is one of Australia’s most exciting new stand up, character and banjo-playing comedians. From naughty kid at school to performing at the New York Comedy Festival, Anne has a story to tell about a winding road to success.

Since bursting onto the scene in 2010, she has brought her exquisitely incisive characters, songs and worldview to TV (Have You Been Paying Attention?, Dirty Laundry Live, and It’s A Date and Wednesday Night Fever on ABC TV), to clubs and to comedy festivals around Australia and all over the world.

She has worked for Beyondblue, developing communication strategies for young people about depression and anxiety, as well as the Division of General Practice (SA and NT), promoting positive mental health to General Practitioners.

In the midst of the funny she also has a simple message about seeking help for depression and anxiety should they crop up along the way. It’s a serious message delivered in a light-hearted way.
She can also sing and play keyboard and banjo guys! And is always happy to find a way to bust out a tune in a presentation. Or you can just go out for karaoke afterwards?

Stay up to date with Anne Edmonds on Twitter.