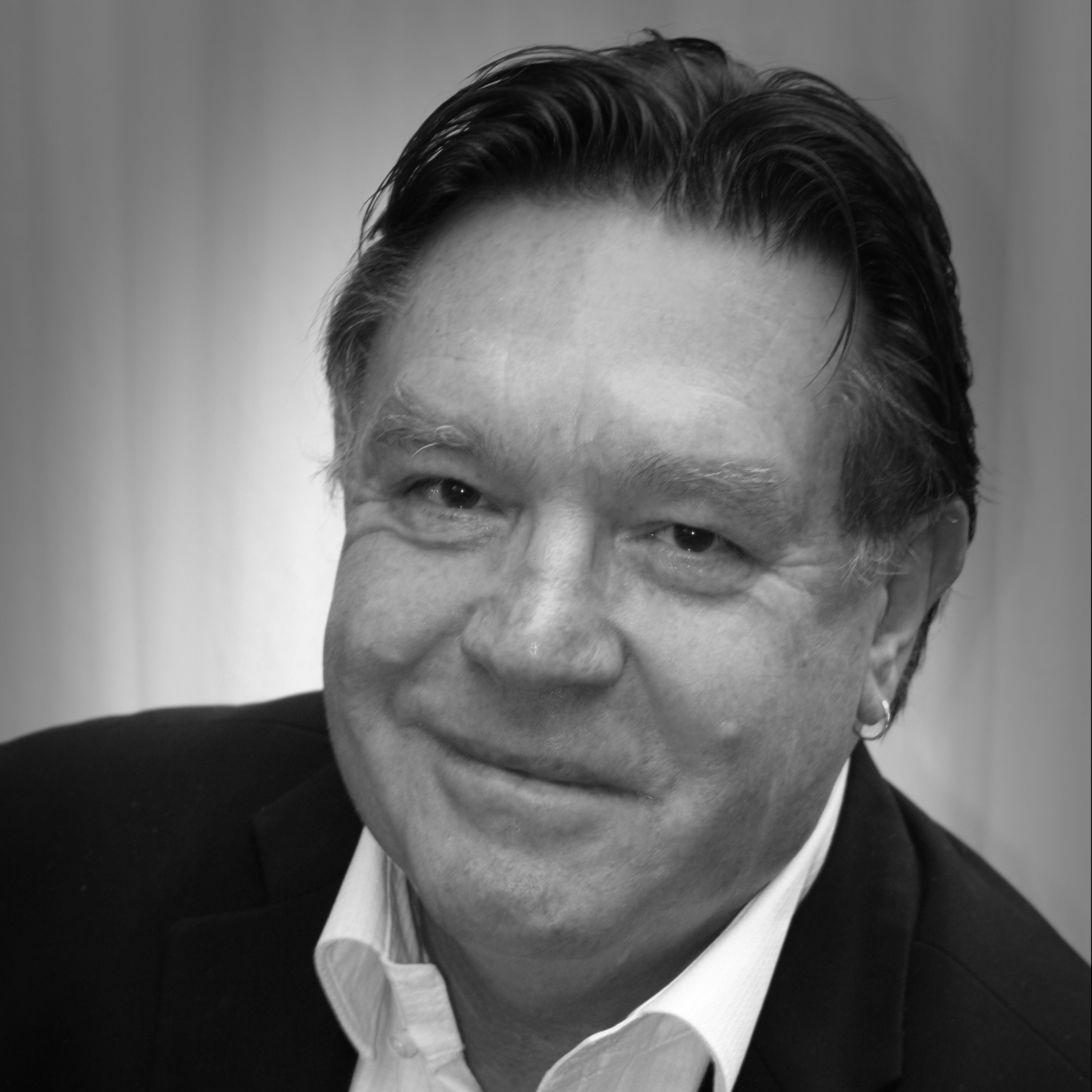 From the grim educational pickings of working class Port Adelaide in the 1950’s and 60’s, surviving the advice of his alleged ‘Career Advisory Officer’, Bryan Dawe escaped from high school at 15 and went on to become one of Australia’s finest humorists. His journey has resembled the comment of fellow humorist, the late Spike Milligan, who said of his life ‘I have nothing organised, so nothing can go wrong’.

One of Australia’s finest political satirists, Bryan Dawe has enjoyed a long, successful career writing and performing on national radio, television, stage and film. Bryan received the Australian Centenary Medal in the 2001 Queen’s New Year’s Honour List for ‘Services to the acting profession’.

Best known for his collaboration with John Clarke on ABC television, the Clarke & Dawe segment is now in its 27th year, one of the longest running spots on Australian television.

Bryan was a cast member and writer of the critically acclaimed and highly successful spoof of the Sydney Olympics, the ABC TV series The Games. He was also a writer on the first two series of Fast Forward on Channel 7. His film credits include the Australian hit comedy The Castle, The Honorable Wally Norman and Paul Cox’s Lust and Revenge.

Stay up to date with Bryan Dawe on Twitter.