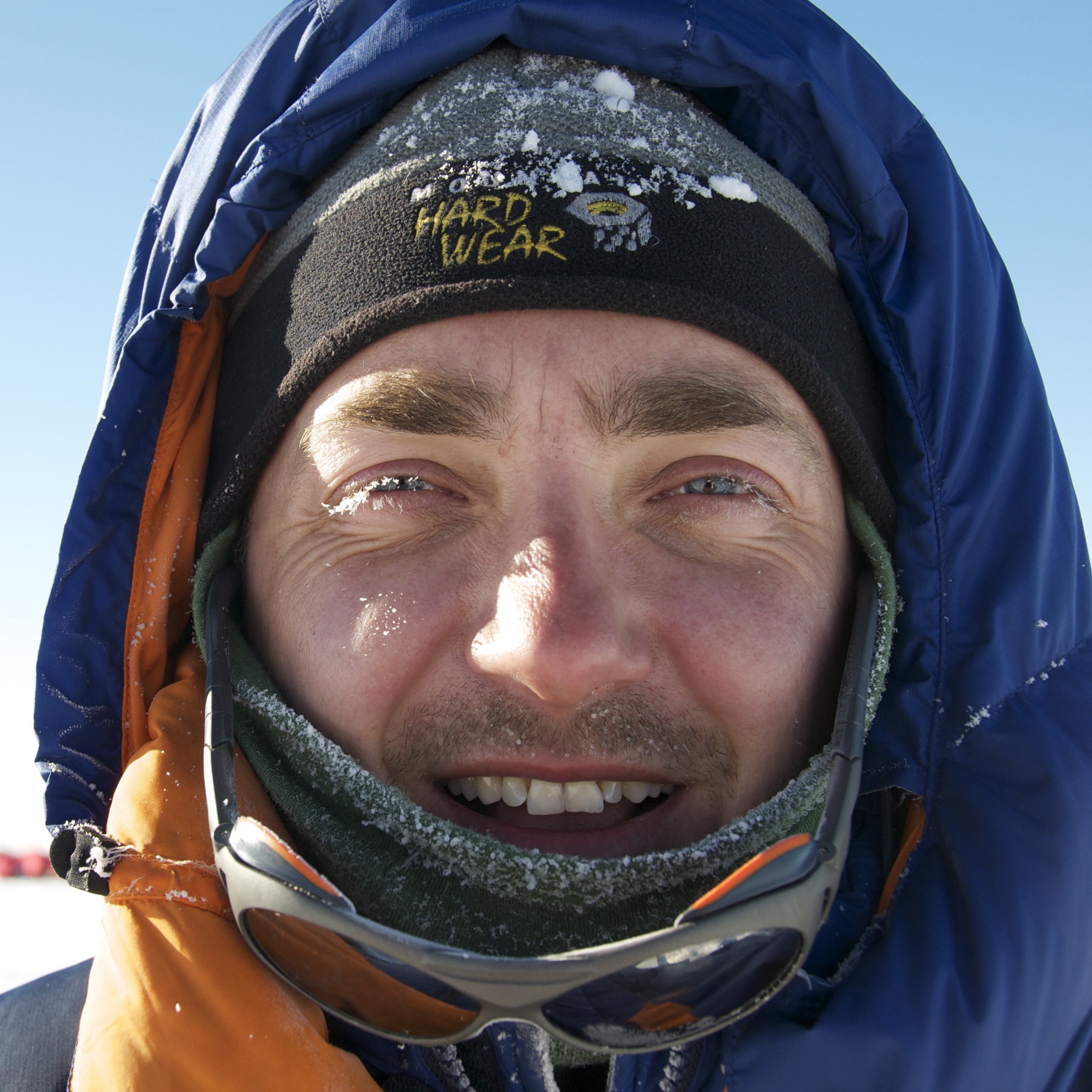 Chris investigates past and future climates, how people have responded to change, and recent human evolution and migration. He does this in a hands-on fashion: he digs down into the ice of Antarctica for core samples, the depths of a volcanic crater, or searches for Hobbit fossils (seriously!) across Indonesia. He has stories to tell and bring to life.

Chris has earned a reputation as scientist who can demystify and articulate, for any audience, exactly what it is that a scientist does for a living. His enthusiasm shows us not only why he pursues these interests, but points out what we stand to gain through scientific education. Described by the UK Saturday Times as the ‘new David Livingstone’, he is passionate about communicating science from the field and laboratory.

To do something positive about climate change, he helped set up a carbon refining company called Carbonscape which has developed technology to fix carbon from the atmosphere and make a host of green bi-products, helping to reduce greenhouse gas levels.

Currently, Chris is part of a team of scientists working on The Earth’s Past Future Project. Based at research institutions around the world from the poles to the tropics, the task force is dedicated to understanding how the planet has changed in the past and what this means for the future.

Accolades for Chris include the Sir Nicholas Shackleton Medal for outstanding young Quaternary scientists, awarded in 2007, and the Geological Society of London’s Bigsby Medal for services to geology, awarded in 2009.