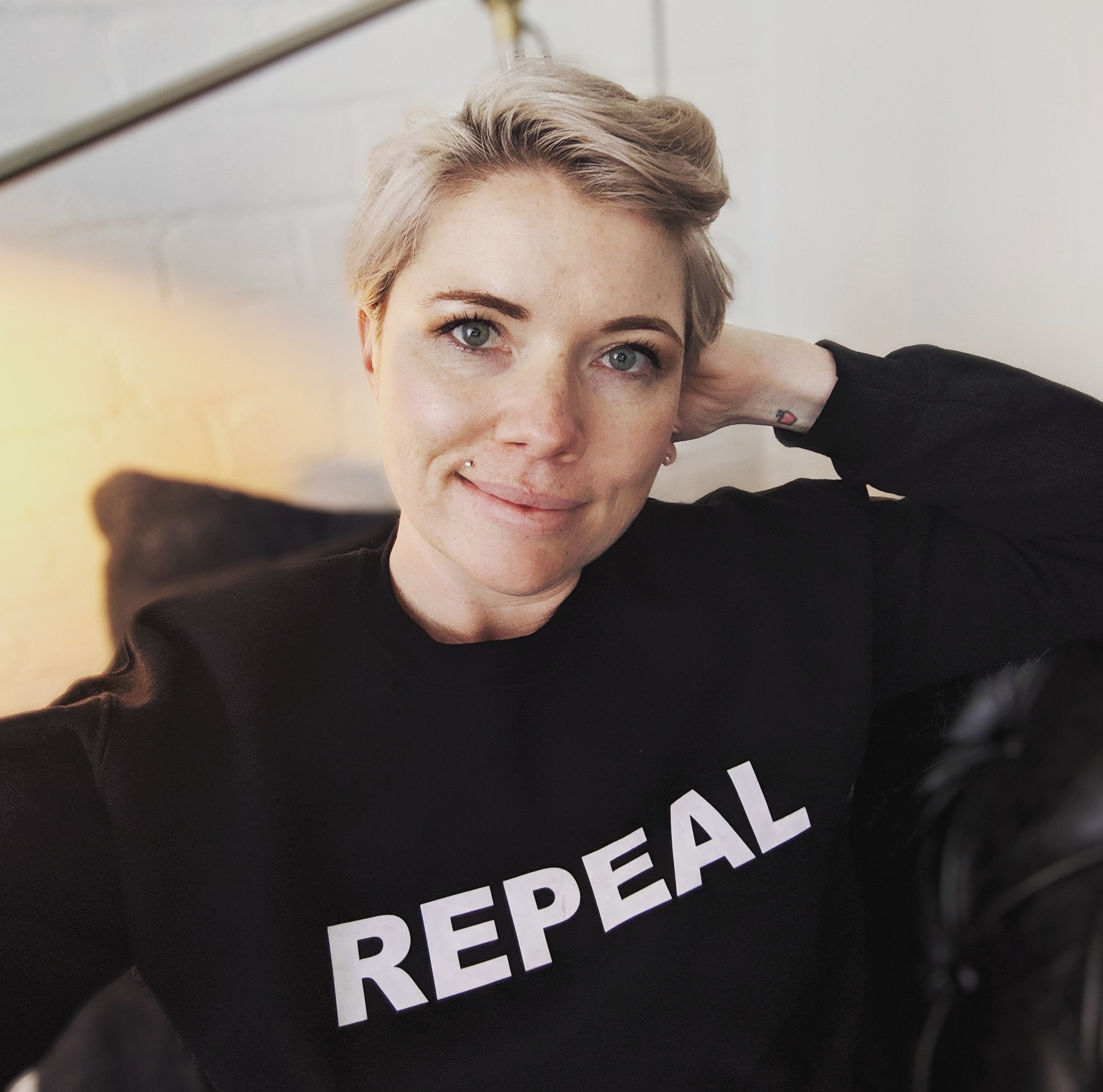 Clementine Ford is a Melbourne based writer, speaker and feminist thinker. She is the author of two books, Fight Like A Girl and Boys will be Boys, and has been a columnist for Fairfax’s Daily Life and a regular contributor to The Age and the Sydney Morning Herald.

Clementine Ford’s writing explores issues of gender inequality and pop culture. Her ability to use both humour and distilled fury to lay bare ongoing issues affecting women has earned her a huge and loyal readership amongst both women and men. Clementine’s work has radically challenged the issues of men’s violence against women, rape culture and gender warfare in Australia, while her comedic take on casual sexism and entertainment has earned her a reputation as an accomplished satirist.

Clementine’s work has also appeared in the Guardian, Cosmopolitan, Girlfriend, CLEO, Sunday Life and The Big Issue. Clementine has been a guest on ABC’s Q and A, Channel Nine Mornings and is a frequent contributor to Channel Ten’s The Project.

Clementine’s number one mission is to speak openly and honestly about the state of the world as we live in it. She hopes to give other women the language and confidence to articulate their own feelings of frustration and anger.

Stay up to date with Clementine Ford on Twitter.

We greatly enjoyed having Clementine at our event, and thank her again for her participation.

The audience for the event were very engaged – a number of audience members live-tweeted the event, and many of them were eager to stay after the completion of the panel to speak with and get photographs with Clementine and the other presenters. The overall feedback from the audience was very positive.

Clementine filled the brief very effectively. Her own keynote presentation covered some of her central arguments about the value of ‘angry feminism’, despite the risks women face expressing such opinions on social media. This presentation was very well-received.

Would you please pass on my sincere thanks to Clementine for her Keynote speeches at our International Women’s Day events. Clementine was particularly  accommodating with presenting the Awards and having photos taken.  Her presence and speeches really added value to the day’s proceedings and we have had some excellent feedback, so kindly thank her for me on behalf of WHISE.

A very big thank you to Clementine Ford for her participation in the 2015 Brimbank Writers & Readers Festival.

Clementine was fabulous (what a hero!), she spoke with authenticity and humour and was generous with her time, staying on to speak with the audience and have her photo taken. We received fantastic feedback from the audience who left stimulated, positive and inspired. We would love to have Clementine back for another speaking event in the future, particularly with her first book coming out.

The event was very simply a raging success. Over 180 people attended, a majority of women but some good men as well, from the ALP but also surprisingly to those who have organised ALP events before – over a third of the attendees were not ALP members.

The significance of this should not be overlooked. We have established networks to whom we  promote our events and for special events we might attract a handful of non ALP members.

Such was the appeal of Clementine that we had extraordinary interest in our online event (over 800 people were interested) and approx 60 people not affiliated with the ALP chose to attend an ALP event – quite unheard of.

Clementine is simply fantastic – gracious, warm, genuine, funny, fierce and intelligent. Her insights were striking, her message was clear and the audience could not get enough of her with some waiting over 45 minutes after the event for a chat or a photo.

Thank you for help in bringing Clementine to Brisbane.

Clementine was fantastic. The whole day ran without a hitch and I was thrilled. Her address was well received, some positive feedback in the evaluation forms from students names her specifically – unprompted. Some very powerful comments about the parallel between celebrities being silenced and told to ‘stay in their lane’ and students being told to be quiet and go back to school. Clearly, the participants had not seen this link and it was quite eye opening. This got referenced in the debate later too. I thought her comments her were deep and thought provoking and just what I wanted.

Thank you so much for helping me organise Clem for our event. She was amazing, funny, succinct and very friendly. We are still receiving compliments of what a great event it was.