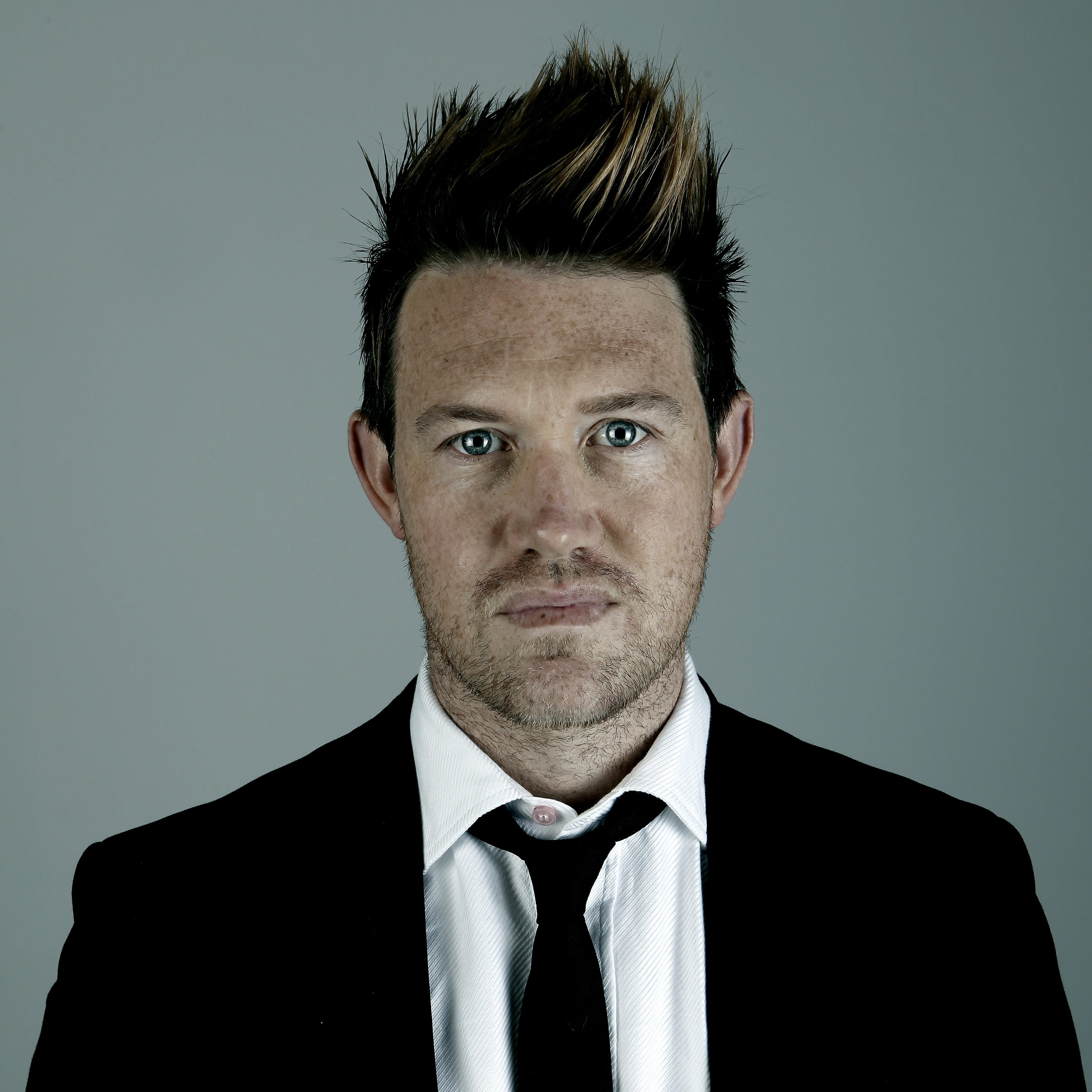 Eddie Perfect is one of Australia’s most diverse, respected and prolific writer/composer/performers, having made his mark in the fields of comedy, music theatre composition, playwriting, screenwriting, classical music, jazz and acting for stage and screen.  Perhaps best known for his portrayal of Mick Holland on Ten’s Offspring, a judge on Australia’s Got Talent, and as the new host of Play School, Eddie has won multiple awards for his work both as a performer and a writer.

Stay up to date with Eddie Perfect on Twitter.