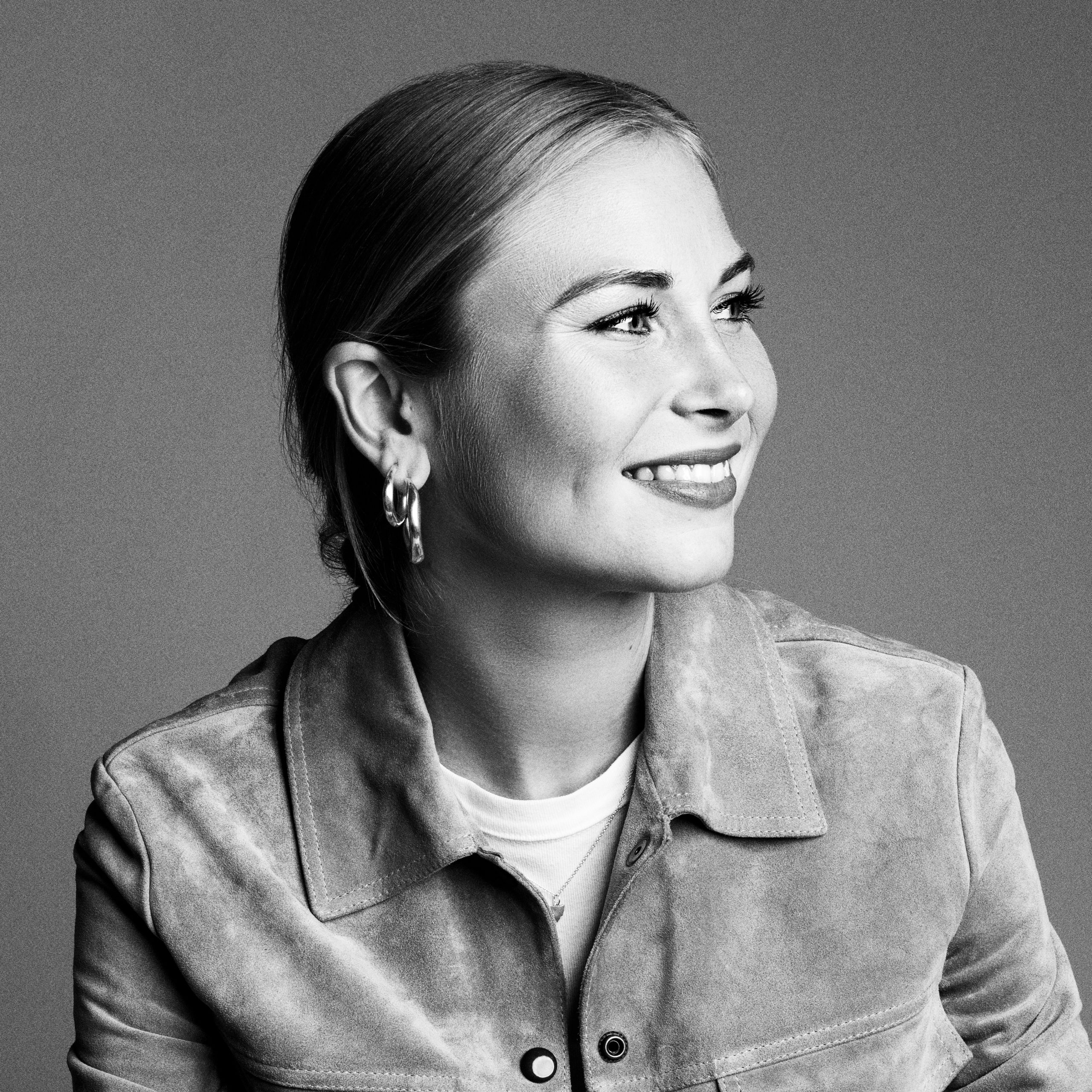 Grace Tame is an outspoken advocate for survivors of sexual assault, particularly those who were abused in institutional settings.

From age 15, Grace was groomed and raped by her 58-year-old maths teacher, who was found guilty and jailed for his crimes. However, under Tasmania’s sexual-assault victim gag laws, Grace couldn’t legally speak out about her experience – despite the perpetrator and media being free to do so.

Grace has demonstrated extraordinary courage – using her voice to push for legal reform and raise public awareness about the impacts of sexual violence.

She is a regular guest speaker for high-profile events and television programs and uses her media profile to advocate for other vulnerable groups in the community.