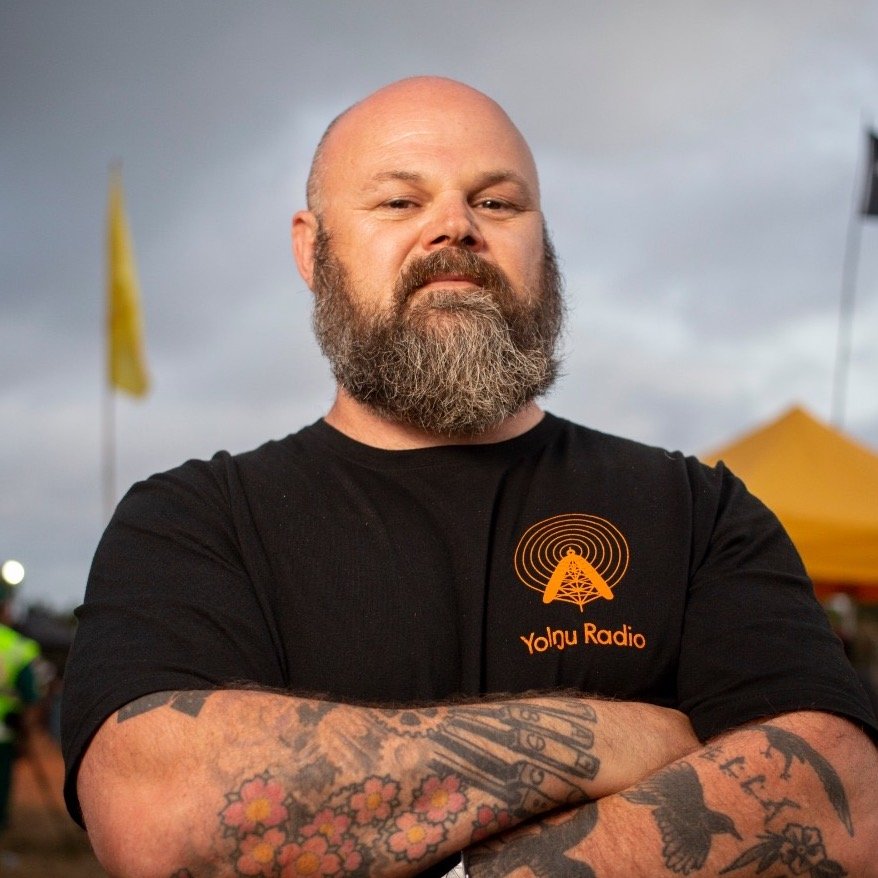 Jack Latimore is a Goori writer and researcher based in Melbourne. He is the senior editor for News Online at NITV and a Guardian columnist and is currently involved in the development of several projects aimed at improving the quality of Indigenous representation and participation in the mainstream media-sphere.

Jack was the former daily editor of IndigenousX and a correspondent for the Koori Mail. Has written for GQ Magazine, The Age, The SMH, Inside Story, Attenzione magazine, Crikey, The World Health Organisation, Croakey, Beat, Swampland, Overland, Griffith Review, Z Net, Guardian Weekly, Black Inc, UQP, Walkley Magazine, SBS, ABC, and others. Has appeared on television and regularly invited to contribute to radio programs at community and national level. Previously worked at University of Melbourne’s Centre for Advancing Journalism and continues to be involved in major academic research projects focussed on improving the representation of minority groups in media. Has previously presented at Melbourne Knowledge Week and City of Melbourne’s Questions for the Nation events, and appearances at events including Melbourne Writers Festival, and Boundless Festival.