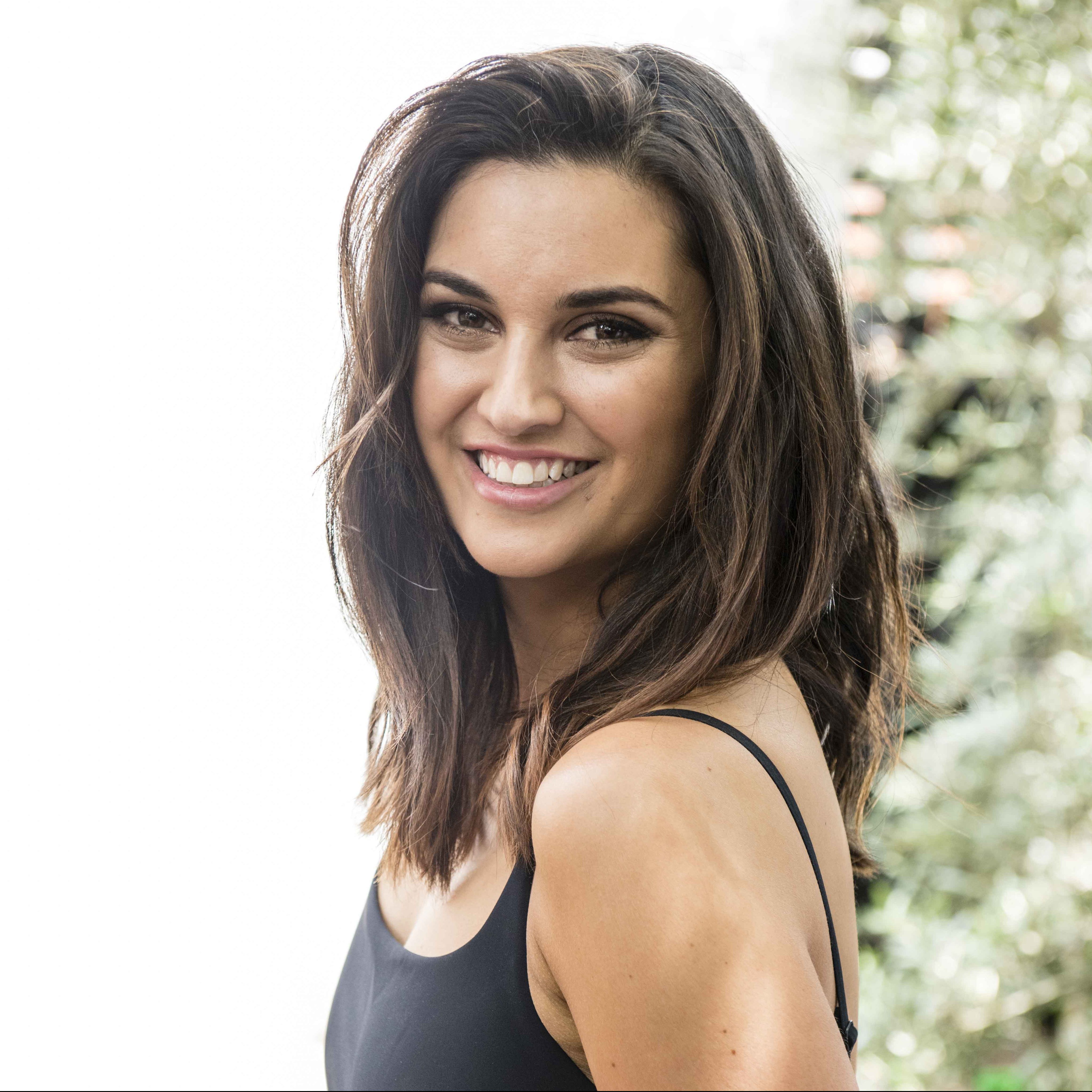 Jamila Rizvi is an author, presenter and political commentator. She is Editor-at-Large for the Nine Network’s Future Women platform and hosts their podcast of the same name. Jamila is a regular commentator on The Project, Today, 3AW, The Drum and ABC News Breakfast and an occasional host on ABC Melbourne Afternoons.

Jamila’s best-selling book Not Just Lucky, a career manifesto for millennial women, was published by Penguin in June 2017 and long listed for the Australian Book Industry Awards in 2018. Former Prime Minister Julia Gillard has called it, ‘feisty and inquisitive, a fresh take on modern feminist issues.’

Her second book, an anthology of letters about the first three months of life with a newborn, called The Motherhood, was released in April 2017. So far, Jamila has donated $15,000 in proceeds from The Motherhood to CARE Australia, helping give women and girls in the developing world a better life.

In 2014 Jamila was named one of Cosmopolitan’s 30 Most Successful Women Under 30 and in 2015 was listed as one of Australia’s 100 Women of Influence by the Australian Financial Review. In 2017 she was included in the Weekly Review’s top ten list of young rising stars in Melbourne.

Prior to entering the media, Jamila worked in politics as an advisor to the Rudd and Gillard governments. She has advised governments at the highest levels on issues including employment, women, media, child care, and youth affairs. Jamila is an Ambassador for CARE Australia, and a board member of the Melbourne’s Writer’s Festival.

Jamila holds bachelor degrees in law and commerce from the Australian National University, was President of the students’ union in 2008 and was named as the university’s Young Alumnus of the Year in 2014. She lives in Melbourne with her husband Jeremy, very excitable three-year-old son, Rafi and a lot of washed but regrettably unfolded washing.

Stay up to date with Jamila Rizvi on Twitter.

“I’m sure you hear this all the time, but Jamila was bloody amazing!

Not only was her keynote wonderful but she spent so much time signing books and talking to people that I had to allocate a staff member to take photos from delegates phones to quicken the queue.”

“Your keynote presentation – ‘Not just lucky: Why women do the work but don’t take the credit’ was powerful in so many ways – stimulating and most welcome from the entire audience. The delegates report about being inspired, renewing energy and enthusiasm and in particular, about being motivated to go back and reflect, and to take action to resolve the many issues raised. Thank you again for all of your support and we know that our team really enjoyed working with you.”

Your participation and insights were well received by all and had a huge impact on making the event as successful as it was. Many delegates commented that the day assisted them greatly in developing leadership capability, finding resolutions and strategies, building leadership resilience, renewing their energy, and feeling empowered.“