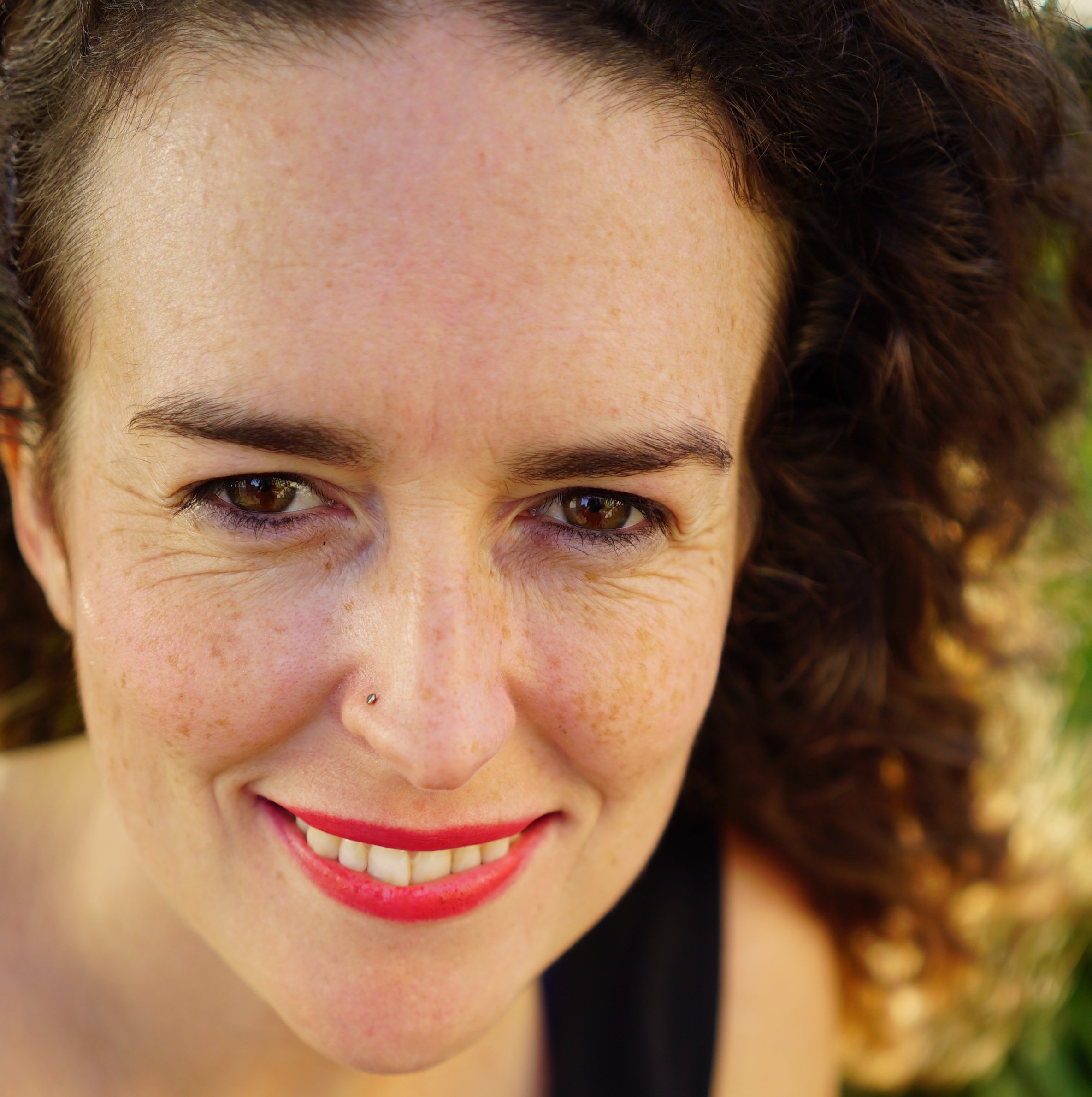 Jess Hill is an investigative journalist who has written and researched domestic abuse since 2014.

Before that, she was a producer for ABC Radio, a Middle East correspondent for The Global Mail, and an investigative journalist for Background Briefing. Jess was listed in Foreign Policy’s top 100 women to follow on Twitter. She was named one of the 30 most influential people under 30 by Cosmopolitan magazine (two publications rarely listed in the same sentence).

She has won two Walkley awards. Has received an Amnesty International award. And is the recipient of three Our Watch awards.

Her debut book was the first to chart the phenomenon of domestic abuse in Australia. See What You Made Me Do is in stores now.

Stay up to date with Jess Hill on Twitter. Enquire today to book Jess for your next event.

Jess Hill was pitch perfect. She nailed the brief and exceeded expectations. She took the audience on a very human, measured yet challenging journey through the difficult terrain of domestic abuse, bringing research and fresh insights that brought light bulb moments, and had people talking after the event. She also engaged with audience members and key stakeholders beautifully before and after the event.