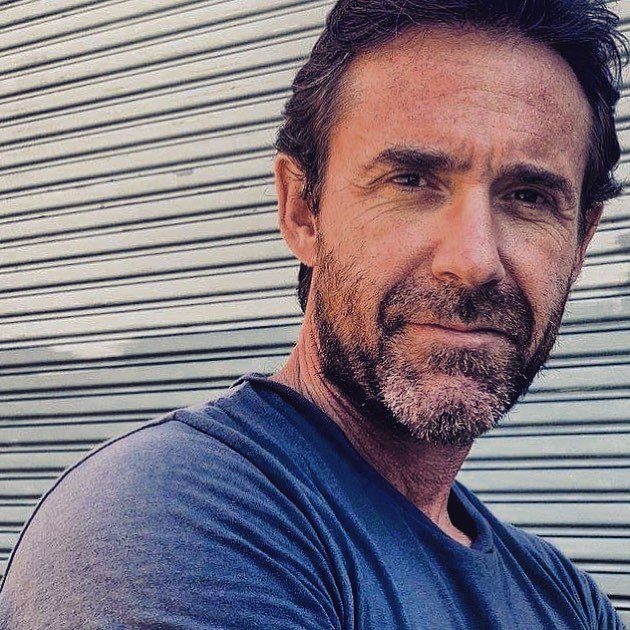 Jesse Fink has worked in journalism and publishing for over 25 years in various capacities: editor, writer, columnist, author.

Jesse is the author of four books: Bon: The Last Highway: The Untold Story of Bon Scott and AC/DC’s Back In Black, The Youngs: The Brothers Who Built AC/DC, Laid Bare and 15 Days in June. He is currently writing a fifth, a true-crime biography, to be released by Penguin Random House Australia in 2020.

The Youngs was an international bestseller and translated into 11 languages: Russian, Japanese, French, Danish, Italian, German, Brazilian Portuguese, Spanish, Serbian, Lithuanian and Czech. At time of writing it has been released in over 20 countries.

Jesse’s experiences in his second book, Laid Bare, which candidly documents the breakdown of his first marriage, continue to resonate with readers. He receives dozens of letters a week from men and women around Australia.

A Walkley-nominated journalist, he has written and spoken widely in the press and television on topics including mental health, sex and relationships, and fatherhood.

Stay up to date with Jesse Fink on Twitter

Jesse’s visit went really well – it was the first time we have really organised anything like that and we’ve had repeat calls for more!

The delivery of Jesse’s speech at the NSW Ambulance Graduation was a whole bunch of things – amazing, brave and compelling, just to mention a few. Jesse certainly delivered a speech that so many of staff and audience could relate to both personally and professionally. So thank you Jesse once again for your time on our special day.

Thanks for the talk for Carers NSW at Randwick Town Hall. Takes great courage to stand up and talk about such personal issues as there are a lot of people out there that need a lot of help and you are providing a great role in fulfilling that – keep up the good work.