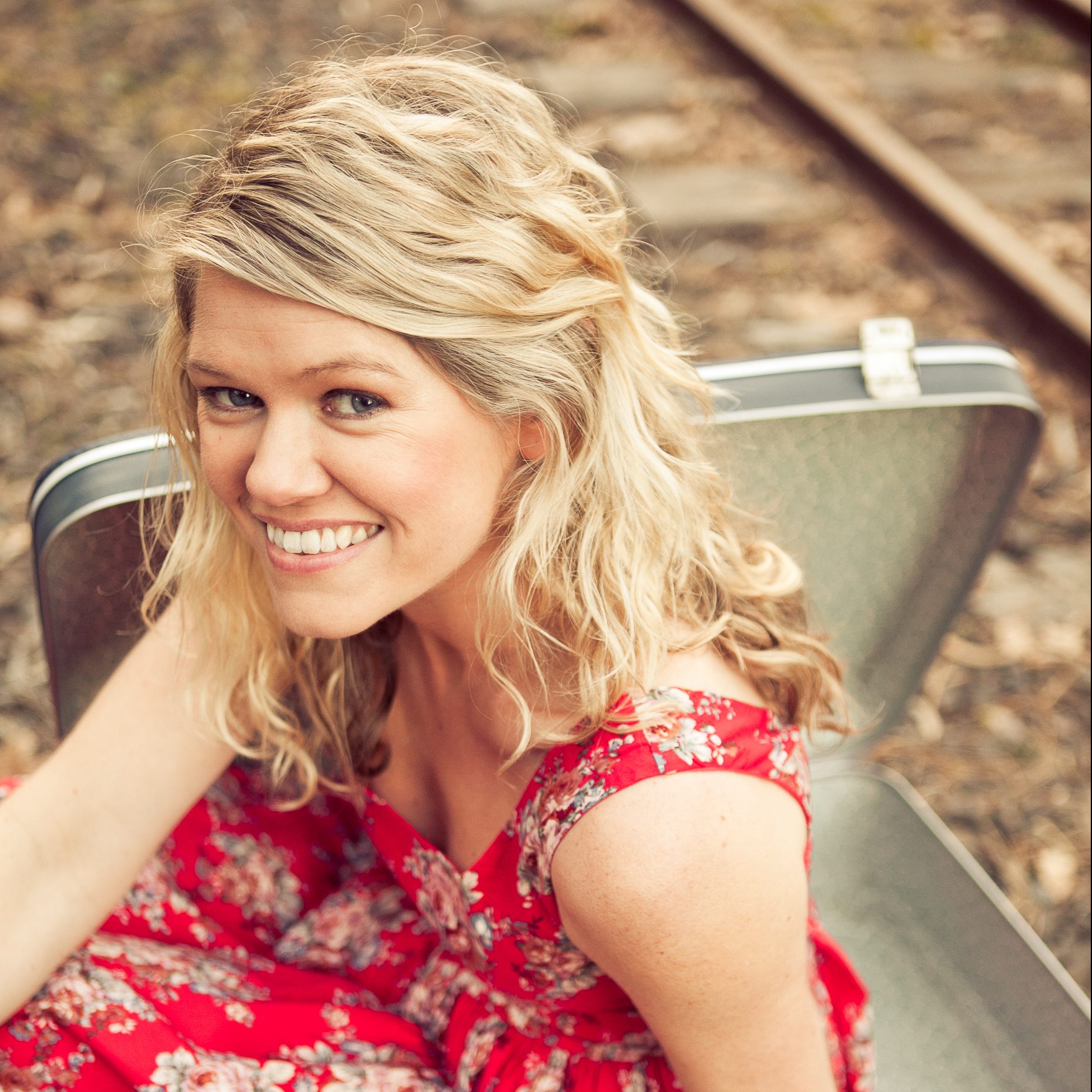 Kate McLennan is an award-winning comedian, actress and writer. Her recent projects include co-writing and starring in Get Krack!n, The Katering Show and Bleak: The Web Series, which launched on YouTube in 2014. Bleak  is currently in development with the ABC.

Her TV appearances include It’s a Date, Comedy Up Late, Winners & Losers, House Husbands, SlideShow, Offspring, The Project and The Mansion, and is known for her one-woman stage comedy show The Debutante Diaries.

Kate has toured her show nationally, performed in the Melbourne International Comedy Festival and the Melbourne, Adelaide and Edinburgh fringe festivals. She has also written sketch comedy for television and worked as a story-line consultant for various TV narrative comedy projects.

Accolades for Kate include the Best Comedy and Outstanding Newcomer awards, and a Melbourne Comedy Festival Barry Award nomination for The Debutante Diaries.

Stay up to date with Kate McLennan on Twitter.