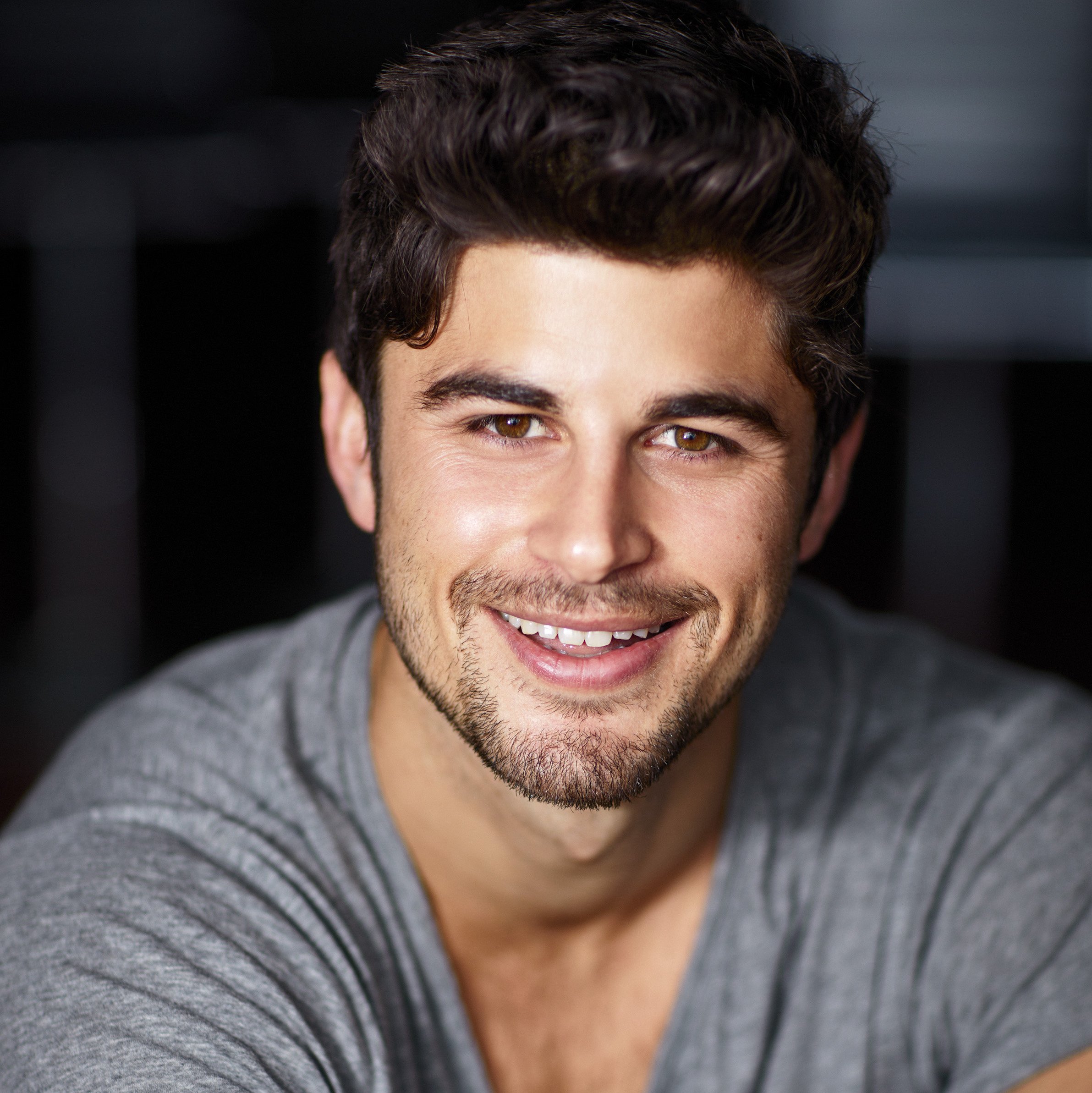 Nick Bracks is a mental health advocate who speaks candidly on his struggle with depression and anxiety, and how he overcame these issues and thrived. His story is optimistic and solution-focused and he uses a combination of humour and storytelling to tackle the subject of mental health head on.

Nick’s early career in the fashion and entertainment industries ultimately led him to his ongoing work in mental health awareness. He earned international modelling contracts and made regular appearances on Australian television as a presenter as well as a personality. During his time on Dancing with the Stars, Nick publicly spoke about his experience with depression and anxiety for the first time.

Nick has advocated alongside some of Australia’s, and the world’s largest mental health-focused organisations by candidly recounting the mental health issues he has struggled with since age 11, including a particularly difficult period when injury forced an early end to his initial career as a competitive athlete. He has spoken to audiences of 1000+, personally delivering over 1000 seminars at schools and corporate events around the world, as well as presenting two TED Talk’s, one covering how creative and entrepreneurial drive can help combat depression, and a second on the growing suicide epidemic.

One of Nick’s creative outlets is acting. He has completed a full-time acting course at Film and Television Studio International, with several film credits already to his name, including a two year role on Australian soap, Neighbours, and other Australian productions, along with creating his own content. Acting, along with exercise and meditation, are Nick’s foundations for mental health.

In addition to advocacy and acting, Nick has pursued various entrepreneurial projects since earning a Bachelor of Business at RMIT, successfully launching five companies. His business achievements include the launch of his eponymous men’s underwear label, underBRACKS; a successful restaurant venture; co-founding a nutritional supplements company; co-founding Happy Waves, and founding a digital mental health educational training tool, designed to get these important messages to people all over the world.

Nick’s professional life and personal development are perfectly intertwined. The result is a prolific and accessible output that others can apply to their own experiences.

Stay up to date with Nick Bracks on Twitter.

Nick is a very honest and engaging speaker, and his courageous speech was well received by our Year 10-12 students.

Nick has been an awesome ambassador for Movember this year.  He’s shared his experience with mental health challenges with our community as a guest speaker, in media and even as part of staff training.  His willingness to help shine a light on men’s mental health issues is a credit to him.  It’s personal stories like Nick’s that help bring to life the causes Movember supports and we thank him for his generous support.

Nick Bracks is an inspirational young man with a huge commitment to changing children and young people’s lives.  He has been involved with our programme, in one form or another, for over 12 months and has consistently impressed our team with his willingness to learn and grow, as well as the value of the contribution he makes.  He has a disarming capacity to transparently “tell all” when recounting some of the poor choices he has made in his life and provides very real examples of how to do things differently when speaking to young people.  He has brought many people to tears with his capacity to speak into the promise and possibility that lives in every young person. He provides a very real “roll model” to young people of how to take responsibility and make choices that create the kind of life that makes a very real difference in the world.

Having collaborated with Nick I have seen first hand his dedication and passion for making a difference in the mental health and well being space. Nick is well and truly a thought leader within this field.