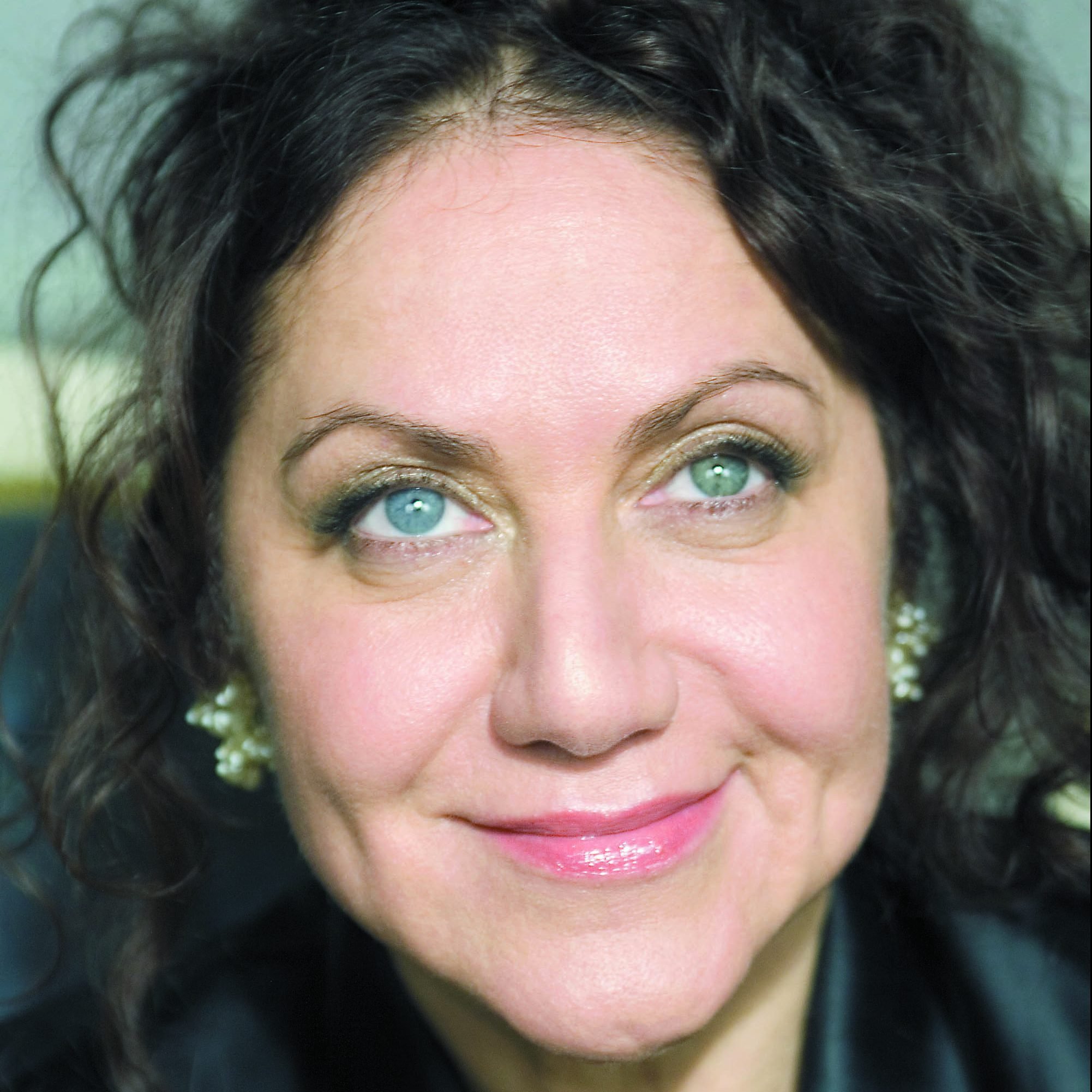 Rachel Berger is one of Australia’s most highly regarded, adept, and adaptive comedic talents, working variously as a broadcaster, comic, novelist, columnist, agitator and television entertainer. Rachel’s dynamic presence and engagingly sharp observations have made her an extremely popular performer both live and on television, across Australia and overseas.

Stay up to date with Rachel Berger on Twitter.