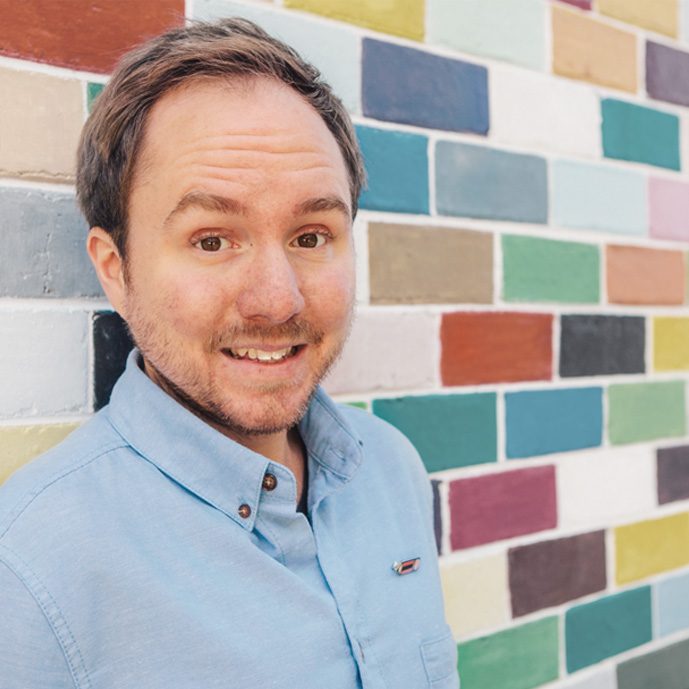 With his youthful exuberance, charming storytelling and wickedly sharp turn-of-phrase, Tommy Dassalo has fast found himself among Australia’s most sought after young stand-up comedians, television writers and podcasters. At 10 years old, he was diagnosed with Aplastic Anemia, a rare and life threatening illness. He spent two years in the Children’s Hospital if Melbourne, before finally receiving a Bone Marrow Transplant.

In 2005, he was a runner up in Triple J’s Raw Comedy Competition. Since then he has emerged as one of the most unique young voices in Australian comedy with a long list of diverse, impressive credits.

He is a regular fixture at Comedy Festivals across Australia, regularly selling out shows and racking up rave reviews from audiences and critics alike.

He has appeared on ABC’s The Librarians, Sleuth 101 and Dirty Laundry Live and has written for top-rating and award-winning television shows, including Talkin’ Bout Your Generation, Spicks and Specks, The Project and You’re Skitting Me.

In 2010, Tommy and fellow comedian Karl Chandler started the weekly podcast The Little Dum Dum Club. Since then it has become one of Australia’s most popular comedy podcasts. The show regularly cracks the iTunes top ten, sells out live recordings across the country and has amassed a loyal following of listeners both in Australia and overseas.

In 2014, he received funding from SBS through their Comedy Runway initiative, for a comedy pilot script that he co-wrote with Tom Ballard. The completed pilot, Fully Furnished appeared online in February 2015 to wide acclaim.

Tommy is an accomplished illustrator, penning comic strips for online and illustrating routines in his stand-up. He has also written for animation, working closely with the Viskatoons studio since he was in high school – most recently contributing jokes to their Monsterchef interstitials for ABC3 and writing episode scripts for the Channel 11 series The Jar Dwellers.

Stay up to date with Tommy Dassalo on Twitter.