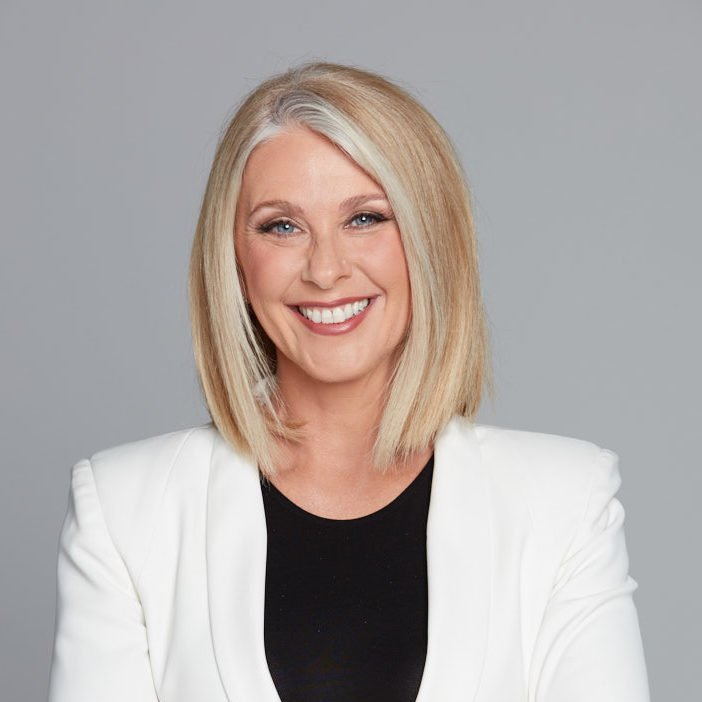 Tracey Spicer AM is a multiple Walkley Award winning author, journalist and broadcaster who has anchored national programs for ABC TV and radio, Network Ten and Sky News.

The national co-founder of Women in Media and NOW Australia, Tracey is one of the most sought-after keynote speakers and emcees in the region. In 2019 she was named the NSW Premier’s Woman of the Year, and in 2018 chosen as one of the Australian Financial Review’s 100 Women of Influence, winning the Social Enterprise and Not-For-Profit category. She was also named Agenda Setter of the Year by the website Women’s Agenda. For her 30 years of media and charity work, Tracey has been awarded the Order of Australia.

Highlights of her outstanding career include writing, producing and presenting documentaries on women and girls in Bangladesh, Kenya, Uganda, Papua New Guinea and India. She is an Ambassador for ActionAid, World Vision, Cancer Council NSW, Domestic Violence NSW, QUT’s Learning Potential Fund and SISTER2sister, and Patron of the Pancreatic Cancer Alliance.

Her first book, The Good Girl Stripped Bare, became a bestseller within weeks of publication, while her TEDx Talk, The Lady Stripped Bare, has attracted more than five million views worldwide. Tracey’s essays have appeared in dozens of books including Women of Letters, She’s Having a Laugh, Father Figures, Unbreakable, and Bewitched & Bedevilled: Women Write the Gillard Years.

She is currently working on a documentary about the #metoo movement, which she spearheaded in Australia through tireless investigative journalism. But her greatest joy is spending time with her husband Jason, and children Taj and Grace.