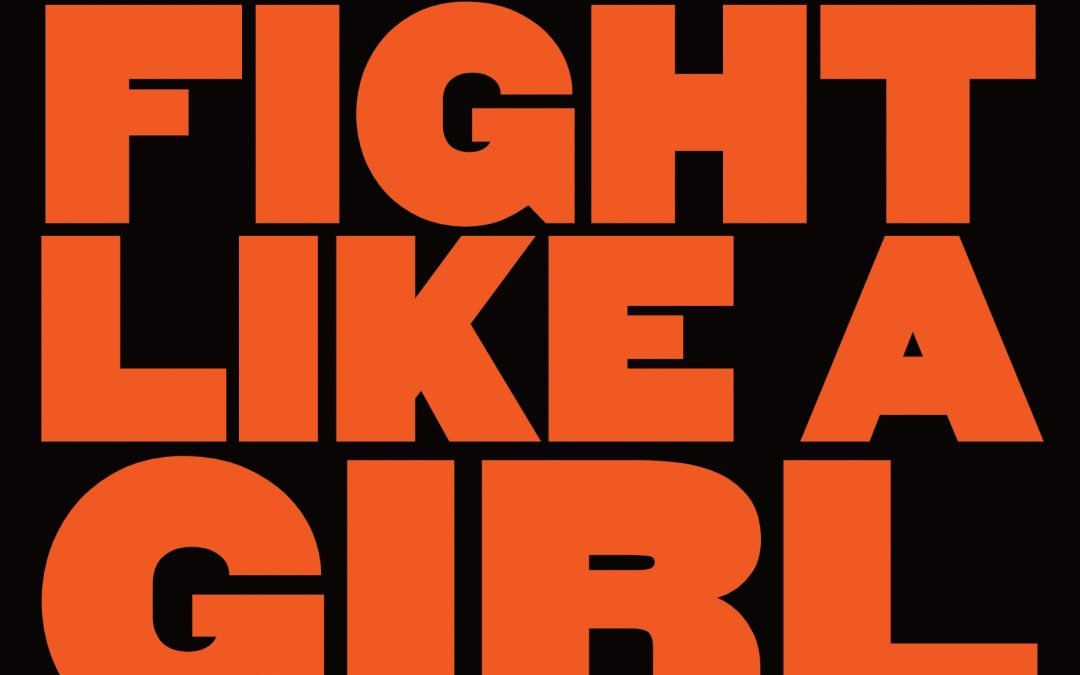 Congratulations Clementine Ford: Fight Like A Girl is here!

Here at Speaking Out we are thrilled by the release of Clementine Ford’s fierce debut, Fight Like A Girl!

Her following boomed after calling out Channel Seven’s Sunrise for victim blaming on Facebook, and Clementine has since become known for her fearlessness in the face of trolls, unapologetically exposing online misogynists wherever they lurk and for championing the right for women to take up space, both online and in real life.

Launched at Melbourne’s Athenaeum to a sold out crowd on Monday night, Fight Like A Girl is set to become an essential manifesto for feminists new, old and soon-to-be. Described as a call to arms for all women, Clementine urges her readers to rediscover the fury suppressed by a society that still considers feminism a threat. Let’s join the fight!

To read Clementine’s in conversation with the ABC’s Julia Baird, click here.