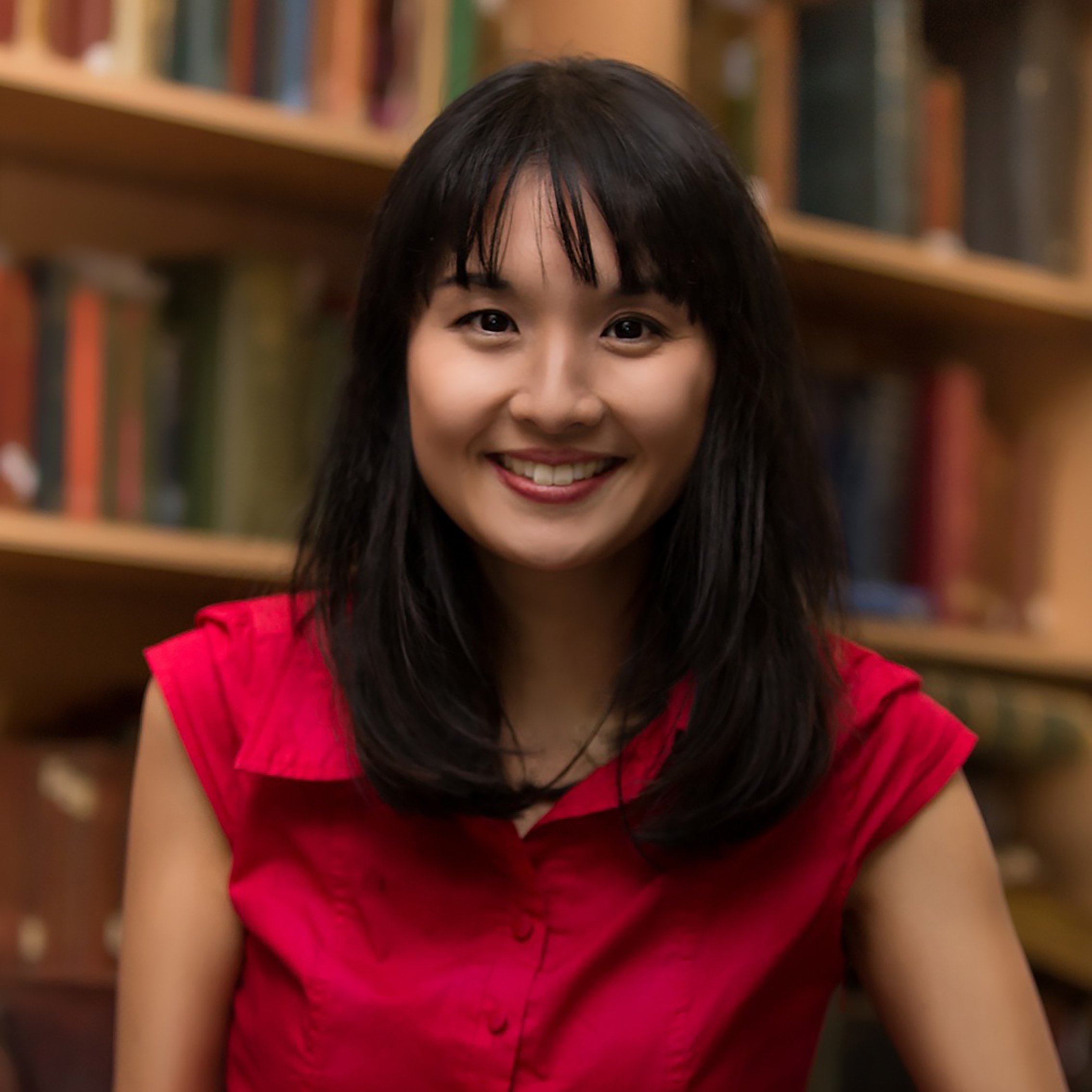 Alice Pung is an award-winning author, journalist, lawyer and educator from Melbourne. Her non-fiction books Unpolished Gem, Her Father’s Daughter and Growing Up Asian in Australia have been set texts at schools and universities all around Australia and the US. She is a frequent contributor to the Monthly, Good Weekend and the Age. In 2015, Alice was awarded Sydney Morning Herald’s Young Novelist of the Year for her latest book Laurinda. Alice has been a judge of the Walkley Awards for Journalism as well as the Victorian Premier’s Literary Awards.

In her capacity as a lawyer, Alice has a strong interest in human rights and workplace relations. Alice has been on ABC’s Big Ideas program, speaking against bigotry and proposed changes to the Racial Discrimination Act.

Alice’s passion is in education: she has worked for eleven years in the tertiary sector and is the current Artist-in-Residence at Janet Clarke Hall, the University of Melbourne. She has given guest lectures at Peking University, Vassar College, Brown University, the University of Iowa, the University of Bologna and the University of Milano, among other places. In 2010, Alice was selected by the US Department of State as one of ten writers from around the world to participate in their Fall and Recovery tour of disaster and conflict sites in America.

Alice is also an Ambassador to the 100 Story Building and Room to Read, as well as Les Twentyman’s Twentieth Man Fund.

Just wanted to say how well our event with Alice Pung a few weeks ago went. She was, as always, brilliant and we really appreciate your help with all the arrangements.

Alice Pung came to speak to our Year 12s on Monday and I just wanted to say thank you! She was utterly engaging and fabulous and friendly and professional and the girls loved her talk as did all the Year 12 teachers. Thanks!

I’ve been meaning to email you and say what a pleasure it was to have Alice here the other week. Her presentation was great – she really engaged the kids – she was funny and informative and they loved her. All the feedback from staff and students has been very positive and we would love to have her back again. Thanks for all your help with the organisation of Alice’s visit.

Alice enthralled us all with her stories and anecdotes. In a delightful, humorous and engaging manner she maintained the attention of the girls for over an hour. Alice shifted her focus to ‘Identity and Belonging’ especially for us, which was perfect for the girls; they left the auditorium full of dreams, hopes and ideas.