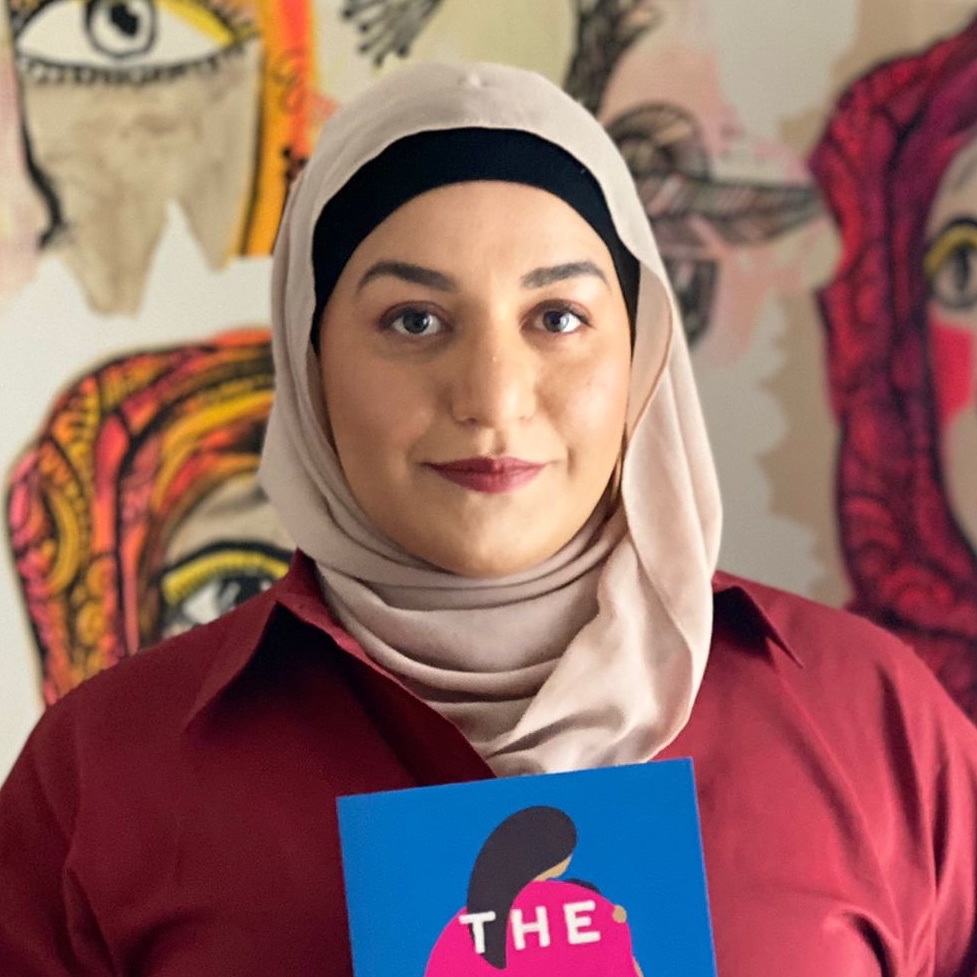 Amani Haydar is an award-winning writer, visual artist, lawyer and advocate for women’s health and safety based in Western Sydney.

Amani’s debut memoir The Mother Wound was recently awarded the 2022 Victorian Premier’s Literary Award for Non-fiction. She is also the recipient of the 2021 UTS Faculty of Law Alumni Award, 2021 FBi Radio Sydney Music, Art and Culture Award and was named Local Woman of the Year for Bankstown at the 2020 NSW Premier’s Woman of the Year Awards in recognition of her advocacy against domestic violence. Amani is a former Archibald Prize finalist and has had both her writing and art featured in collections such as Racism, Arab Australian Other, Sweatshop Women Volume Two, and the upcoming anthology After Australia.