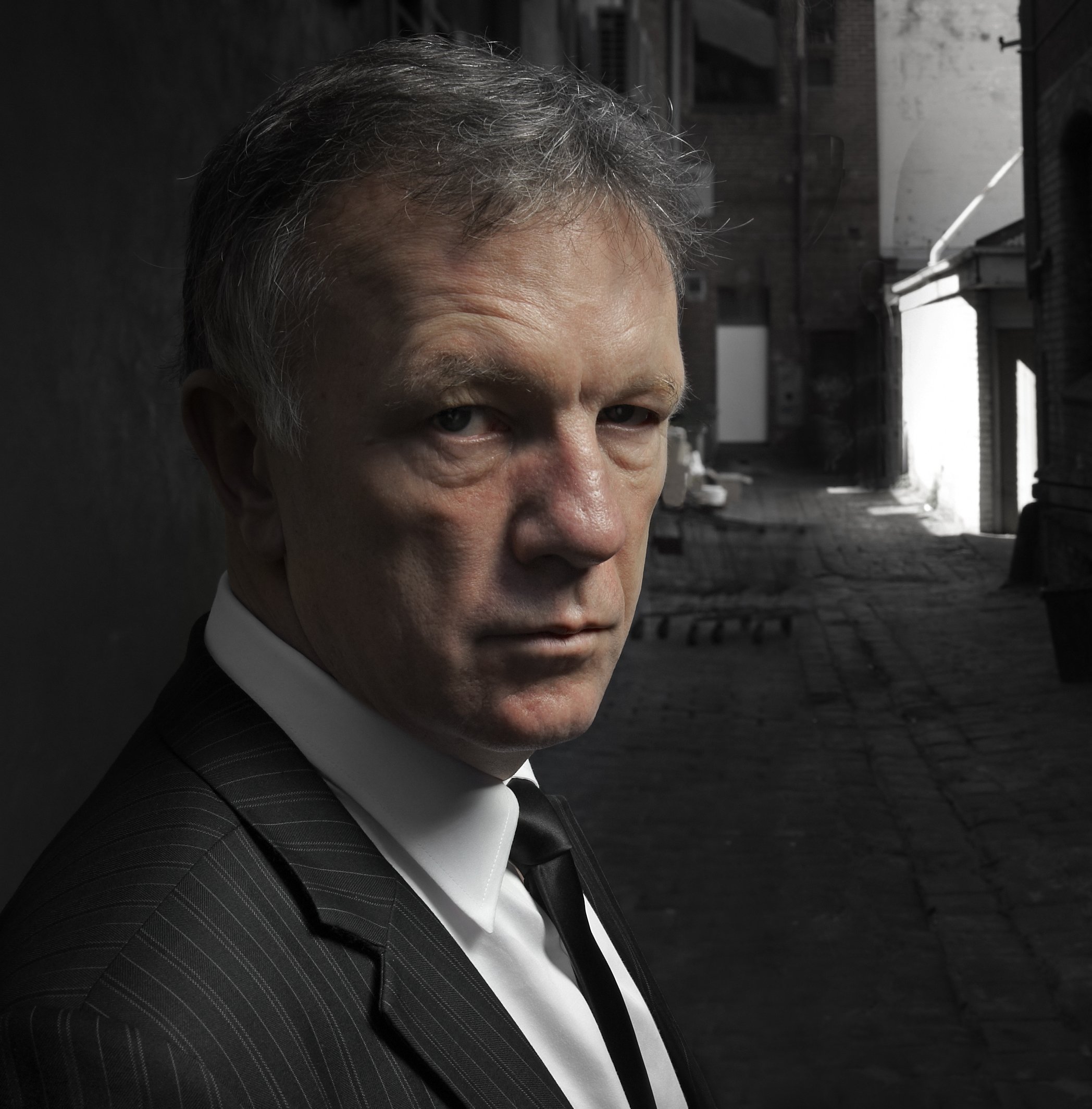 Crime and racing is his beat. Writing and speaking is his craft. Since starting on a country newspaper in 1975, Andrew Rule has worked on three metropolitan newspapers and in radio and television. He has written, co-written, edited and published many books, including the Underbelly true crime series and the Chopper series, which inspired the successful feature film.

He is a crime columnist with the Herald Sun, has a regular fortnightly spot on Triple M’s Hot Breakfast, In The Rule World, and hosts Australia’s most popular weekly true crime podcast, Life & Crimes. Can work solo or with John ‘Sly of the Underworld’ Silvester.