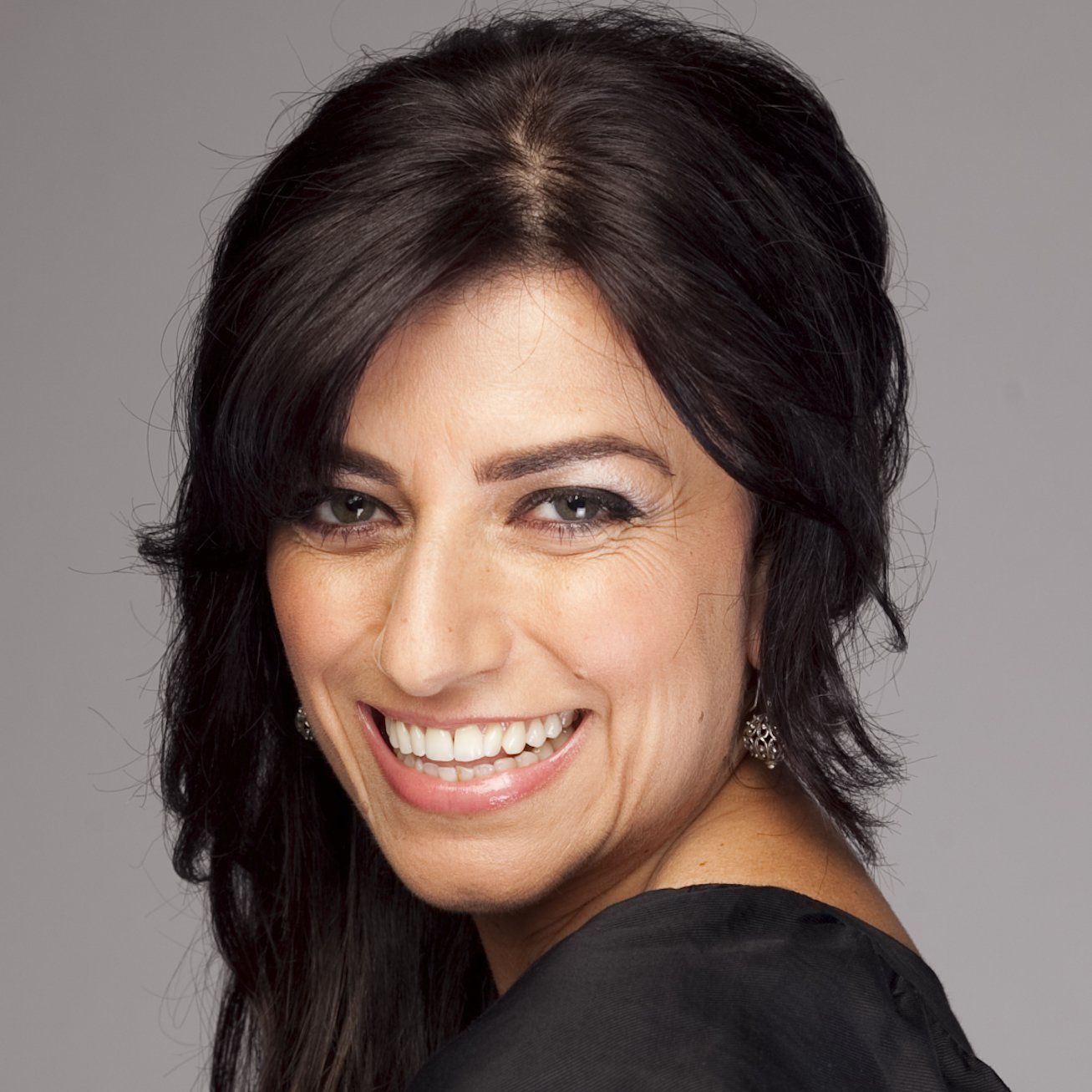 Angela Pippos is an award-winning journalist, presenter, documentary-maker and author.

Her most recent documentary, THE RECORD, follows Australia’s dramatic Women’s T20 World Cup campaign and the audacious bid to fill the MCG for the final on International Women’s Day 2020. The two-part series premiered globally on Amazon Prime in February 2021, and had a secondary release on ABC TV. Angela has also co-written and produced two television documentaries about the rise of women in Australian Rules football: LEAGUE OF HER OWN (Seven Network) and HEROES (ABC).

Angela writes regular columns about sport and culture for News Limited’s newest venture, Code, and is a tireless campaigner for gender equality in sport and society. Now on its third reprint, her book, BREAKING THE MOULD – Taking a Hammer to Sexism in Sport (2017) provides a fascinating insight into the changing Australian sporting landscape, and challenges all of us to level the playing field. It was selected by the Grattan Institute for the ‘Prime Minister’s Summer Reading list’ and it made The Australia Institute’s ‘Essential Reading List’.

Angela anchored the sport segment on ABC TV News Victoria for a decade and has appeared on a number of television programs, including BEFORE THE GAME and THE PROJECT.

Stay up to date with Angela Pippos on Twitter.

Angela was absolutely fantastic; I thought it was an exceptional event, really interesting to hear her perspective of the challenges of her male-dominated industry and how there were many parallels with some of the experiences that women at MMRA have had, even though on the surface, our industries are very different. The Q&A session at the end was a big highlight.