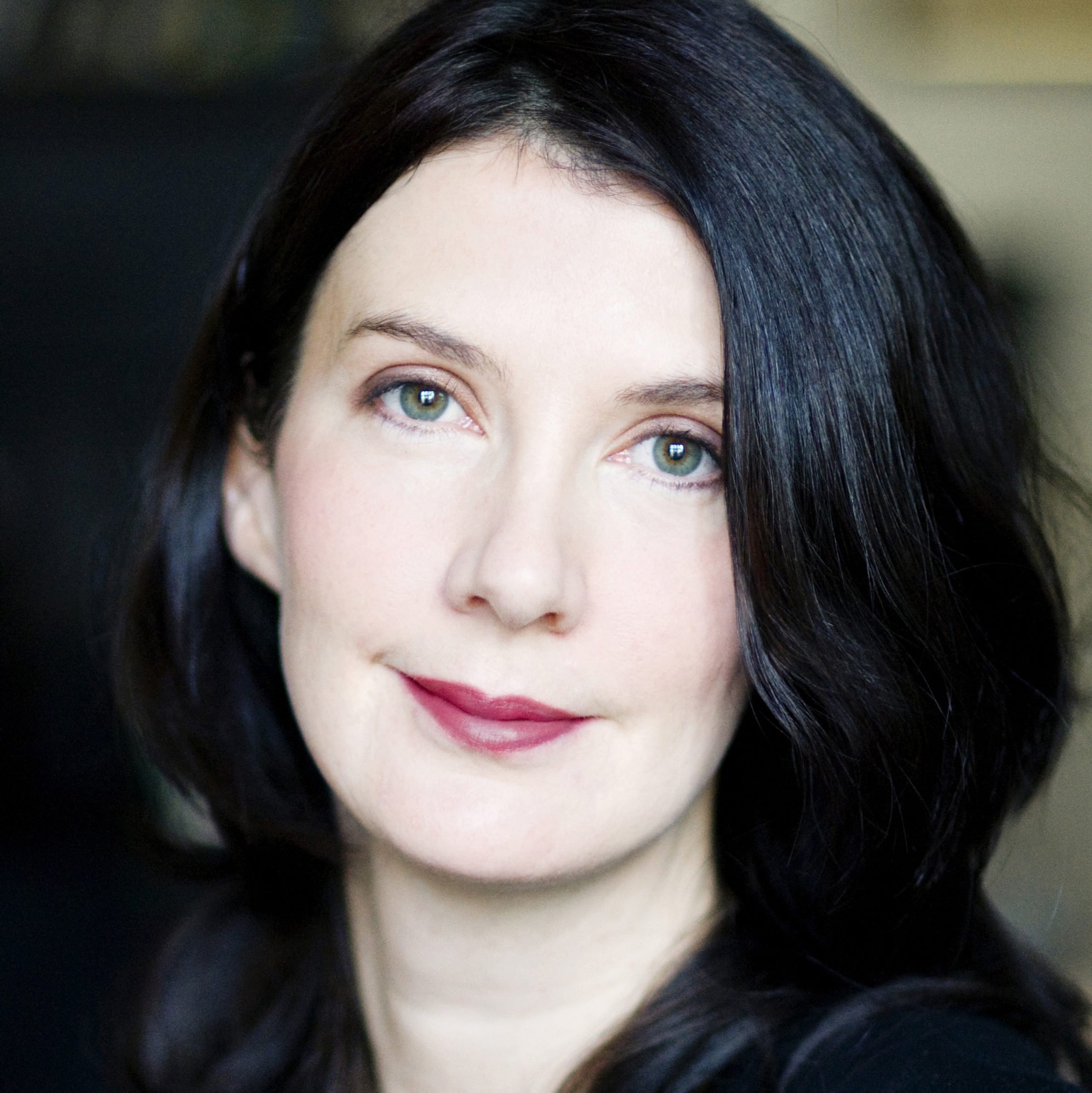 Described by The Australian as a ‘musical ambassador’, Anna Goldsworthy is one of Australia’s most versatile artists. Celebrated as a pianist, she is acclaimed also as a memoirist, essayist, playwright, librettist, and festival director.

As a pianist, Anna performs extensively throughout Australia and internationally. Solo appearances include at the Teatro Colon for the Buenos Aires International Music Festival, for the Orchestra of Colours in Athens, at the Melbourne International Arts Festival, and in the Adelaide Symphony Orchestra’s Masters Series.

As a writer, Anna was awarded Newcomer of the Year at the 2010 Australian Book Industry Awards for her debut memoir, Piano Lessons, which was released in Australia, North America and Korea, adapted for the stage, and is currently in development as a film. Other literary publications include the memoir Welcome to Your New Life, numerous selections for Best Australian Essays, and the Quarterly Essay Unfinished Business: Sex, Freedom and Misogyny.

Anna’s writing for the stage includes the libretto for Victorian Opera’s award-winning production of The Magic Pudding. Her acclaimed adaptation of Piano Lessons, commissioned by the Queensland Music Festival, has been nominated for a Matilda Award. Her play, Maestro, co-written with her father, Peter Goldsworthy, enjoyed a successful season with the State Theatre of South Australia in March 2009.

She an engaging speaker and performer, and is passionate about bringing the lessons of classical music to the widest possible audience.

Stay up to date with Anna Goldsworthy on Twitter.