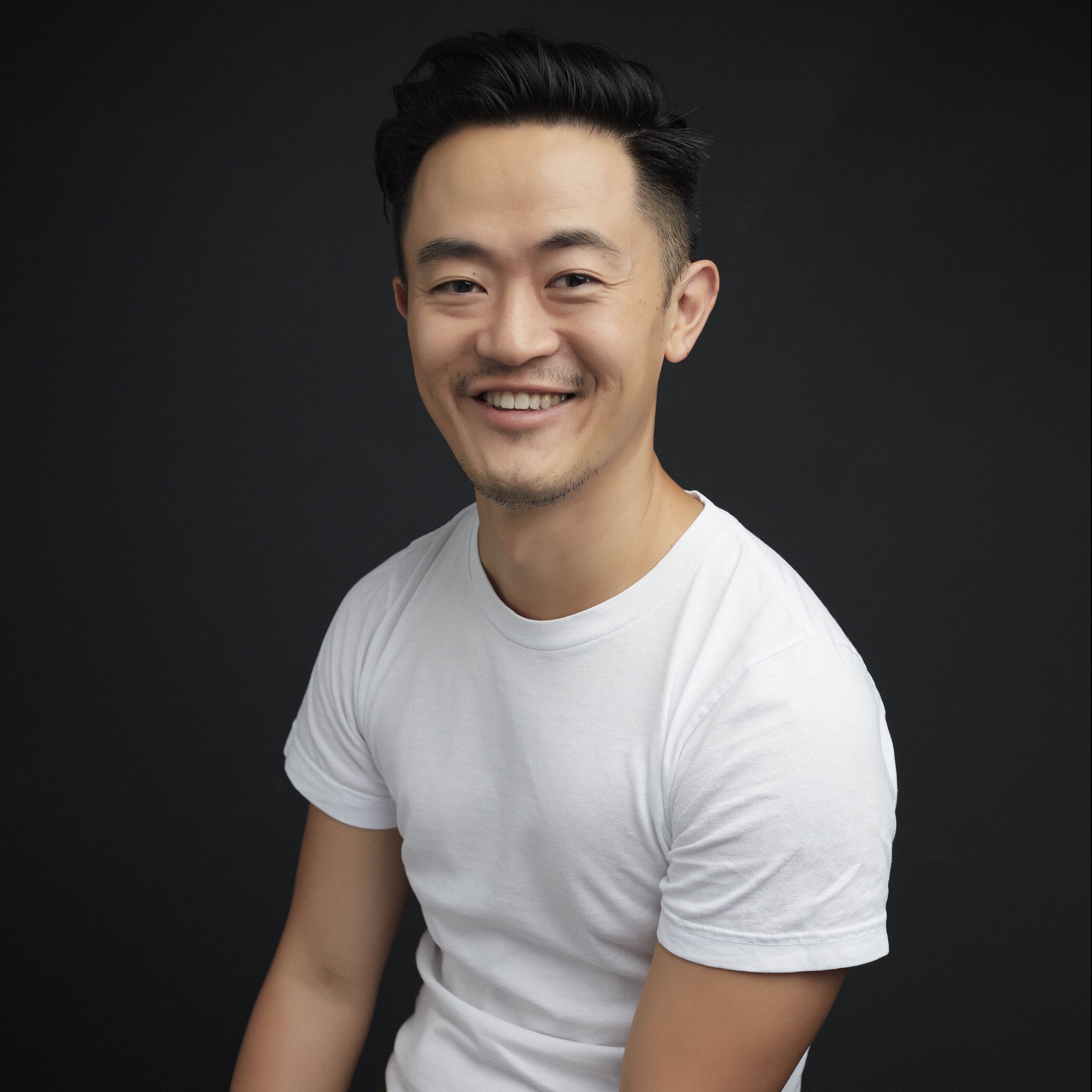 Most recently, Ben edited the collection of stories through Black Inc Books, Growing Up Queer in Australia. He is the author of the memoir The Family Law (2010), the travel book Gaysia: Adventures in the Queer East (2012)—both nominated for Australian Book Industry Awards—and the Quarterly Essay on Safe Schools, Moral Panic 101 (2017). The Family Law is now also an award-winning TV series for SBS, which Benjamin created and co-writes.

Benjamin has also written for over 50 publications in Australia and beyond—including The Monthly, Frankie, Good Weekend, the Guardian, The Australian, Monocle and the Australian Financial Review—and has a PhD in creative writing from QUT.

He co-wrote the comedy book Shit Asian Mothers Say (2014) with his sister Michelle Law, and the sex/relationships advice book Law School (2017) with his mum Jenny. He was also a researcher and associate producer on Blackfella Films’ Deep Water: The Real Story (SBS) and a writer on Endemol Shine’s Sisters (Ten). He’s now working on a play for the Melbourne Theatre Company.

Recently he starred in the ABC’s two-part documentary series Waltzing the Dragon with Benjamin Law, where he travels from China to Arnhem Land to explore the history, unpack the present, and look to the future of Australia’s relationship with China.

Every week, Benjamin co-hosts ABC RN’s weekly national pop culture show Stop Everything. He also co-hosts online startup and tech TV show That Startup Show, and you can catch him on TV shows like Q&A (ABC), The Drum (ABC), The Project (Ten) and Filthy Rich and Homeless (SBS).

A charismatic MC, keynote speaker, panellist and facilitator, Benjamin speaks out on the topics of diversity, equality, journalism and more.

He’s a Queenslander based in Sydney.

Stay up to date with Benjamin Law on Twitter.

Could you please let Benjamin know how much his performance was enjoyed and how thrilled we were to have him speak at our Gala Dinner. He was such a lovely guest – so friendly and easy to get on with – he charmed everyone. The feedback from people attending the dinner has been outstanding so please pass on our thanks to him for helping us to have a wonderful event.

KSP Writers’ Centre would like to thank Booked Out for lending us the fabulous Benjamin Law and Oliver Phommavanh for our Writers Festival in the Perth hills. Our five events, held over a weekend in April, were all well attended, especially our Literary Dinner where Ben delivered an insightful and engaging keynote speech. Feedback from guests has been overwhelmingly positive. We are incredibly happy with the high calibre professionalism and delightful presence of all our guest writers. They lifted our Festival to a new level of success. Absolutely satisfied!

I wanted to thank you  on behalf of Maitland City Library for participating in our Look Who’s Talking event last night, 24 July.

Your entertaining and amusing presentation really engaged and wowed  everyone, and you certainly gave the audience something to think about.

The event was a great success and we received so much positive feedback from the audience, including a comment that “that was the best event ever”!