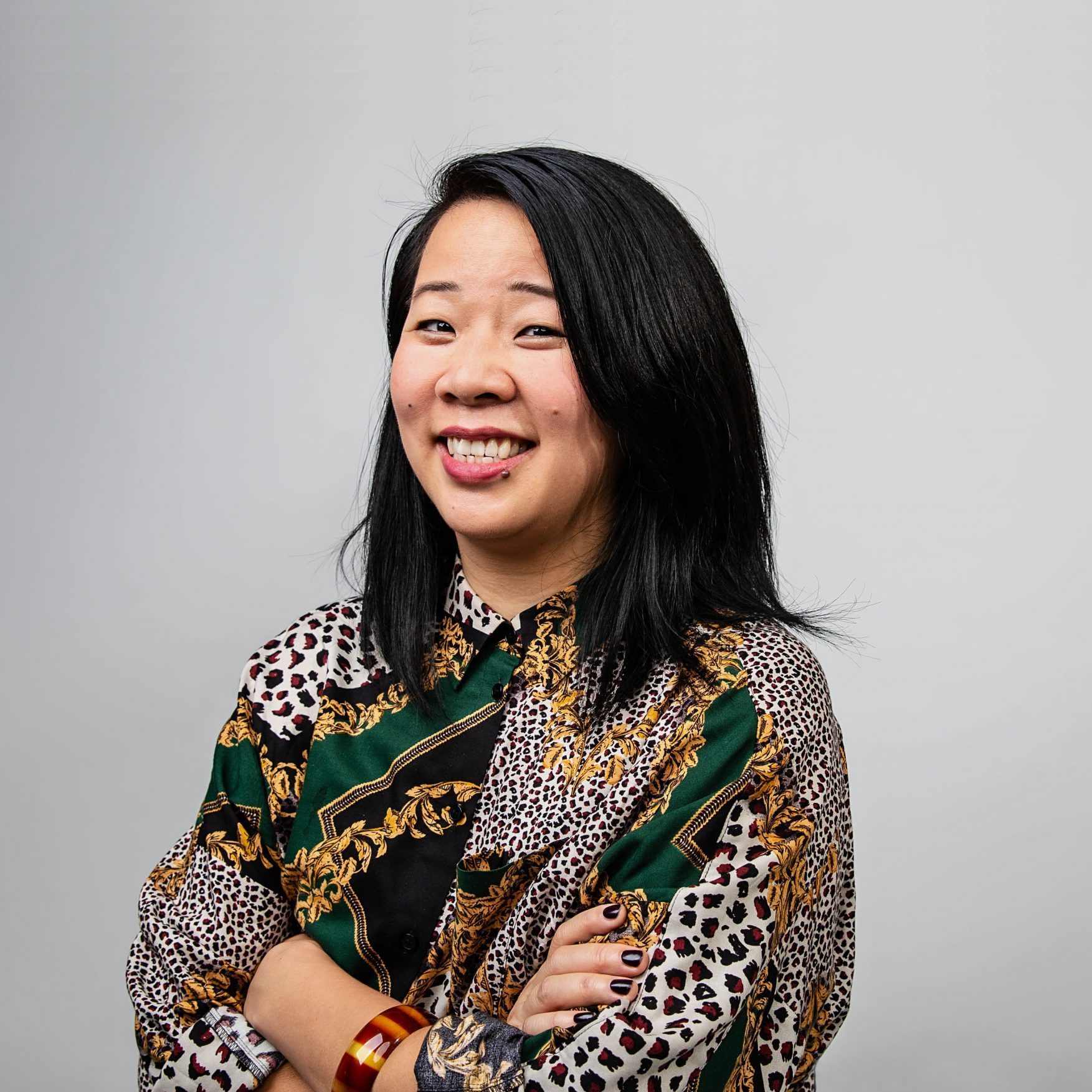 Beverley Wang is a broadcaster and journalist based in Melbourne. Her journalism experience ranges from newspaper and wire service reporting to radio producing, presenting and podcasting.

Originally from Vancouver, Canada, Beverley earned her MA in journalism at NYU, and is a former journalist for The Associated Press. Since arriving in Australia in 2009, Beverley has made national and international programs for many ABC radio networks, serving as executive producer of RN Drive from 2012 to 2017. She’s the creator and host of It’s Not A Race, a popular ABC podcast about race, racism and identity in Australia, which led to profiles in The Guardian, Rolling Stone, Liminal and Peril. Beverley is a strong advocate for representation in the media, and was named ABC Radio’s 2017 diversity champion.

She has appeared on ABC TV news programs Matter of Fact with Stan Grant and National Wrap, talking about culture, media and politics.

Stay up to date with Beverley Wang on Twitter.