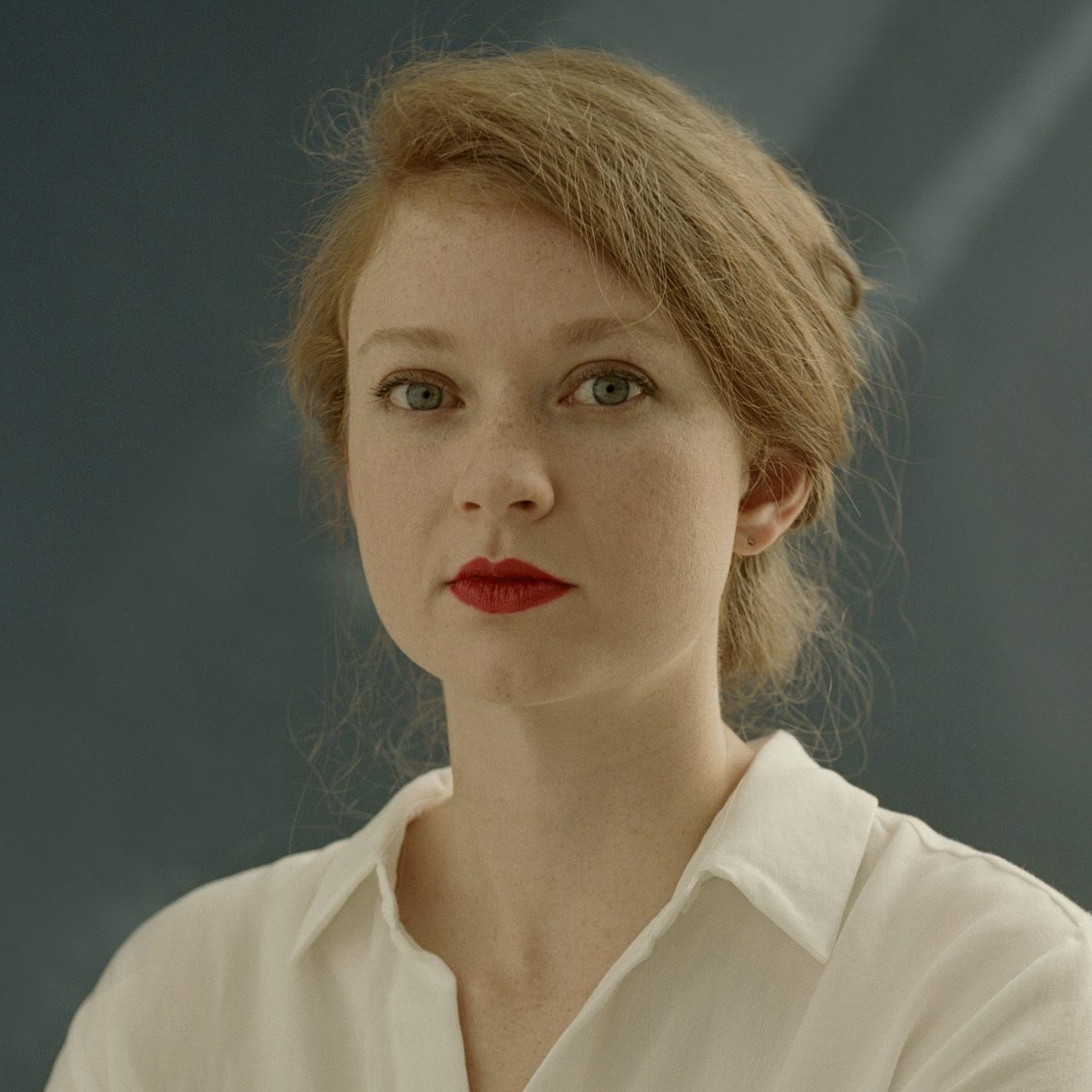 After graduating from the University of Queensland with a Bachelor of Law (Hons) and Arts (Mandarin) degree in 2014, she was admitted to the legal profession early in 2017. Bri then completed an MPhil in Creative Writing and is currently a PhD candidate at the University of Sydney Law School. Her doctoral thesis is about defamation proceedings for ‘public interest’ journalism – a topic she has written and spoken about at length.

Her first book, a memoir called Eggshell Skull, was published by Allen & Unwin in June 2018. It explores sexism in the legal industry and justice system, and tells the story of how many barriers women – including Bri herself – face when trying to access justice. Eggshell Skull won several awards including the Biography of the Year at the Australian Book Industry Awards. It also received several other listings, including being longlisted for The Stella Prize.

Bri is a well-known advocate for criminal justice law reform. She worked as a Research Assistant to Prof. Jonathan Crowe at Bond University where together they co-authored a paper detailing Queensland’s consent and ‘mistake of fact’ laws. After more than a year of campaigning their work was successful, and the Queensland Attorney-General referred the issue to the Law Reform Commission. She was recognised for this work by being named one of the Australian Financial Review’s ‘Women of Influence’. In 2021, together with the Women’s Justice Network, Bri launched the ‘Freadom Inside’ initiative which gets more and better books to women incarcerated in New South Wales.

Bri’s second book, released in November 2019, is an essay called Beauty. In Beauty, Bri Lee explores our obsession with thinness and asks how an intrinsically unattainable standard of physical ‘perfection’ has become so crucial to so many.

Bri’s most recent book, Who Gets to Be Smart, was published in June 2021 and was the best-selling nonfiction title in Australia the week it was released. The book examines how power and privilege shape access to education and knowledge in Australia. It has received listings for several awards already. Bri has also written an extended essay for the Griffith Review called Holding the Baby about how early childhood education and care (ECEC) needs reform.
Stay up to date with Bri Lee on Twitter.
Photo by Saskia Wilson.

“Bri was amazing, the audience were definitely there to see her. The panel conversation was a real highlight and Bri’s contribution to that panel was so on point. Lots of questions were directed to her and she was very eloquent and genuine. The conversation with Linda Black was really well attended and we reached full capacity. The book signing had a big line! Lots of Bri fans wanting to chat, and I really enjoyed meeting her – she was a festival highlight for sure!”

“The event was an absolute success. Bri’s speech was very powerful. We received some fantastic feedback from guests on Bri and the event generally. We hope that Bri enjoyed the breakfast and her stay in Melbourne.

Q & A also went very well – Bri was so articulate in giving her responses which were well-considered.”

“We had incredible feedback from all of our attendees at the event and lots and LOTS of “how did you manage to get Bri Lee to speak!  She was so amazing!”  It was a powerful and inspiring evening and we were delighted for her to be able to attend – it really was an excellent way to kick off our first major return to in person events.  We would be grateful if you could please relay this to Bri and thank her again for taking the time to come down.”

“Bri was amazing!!! Her discussion was frank and informative. The students and staff had such high praise. We feel very grateful to have had Bri come to our school.“