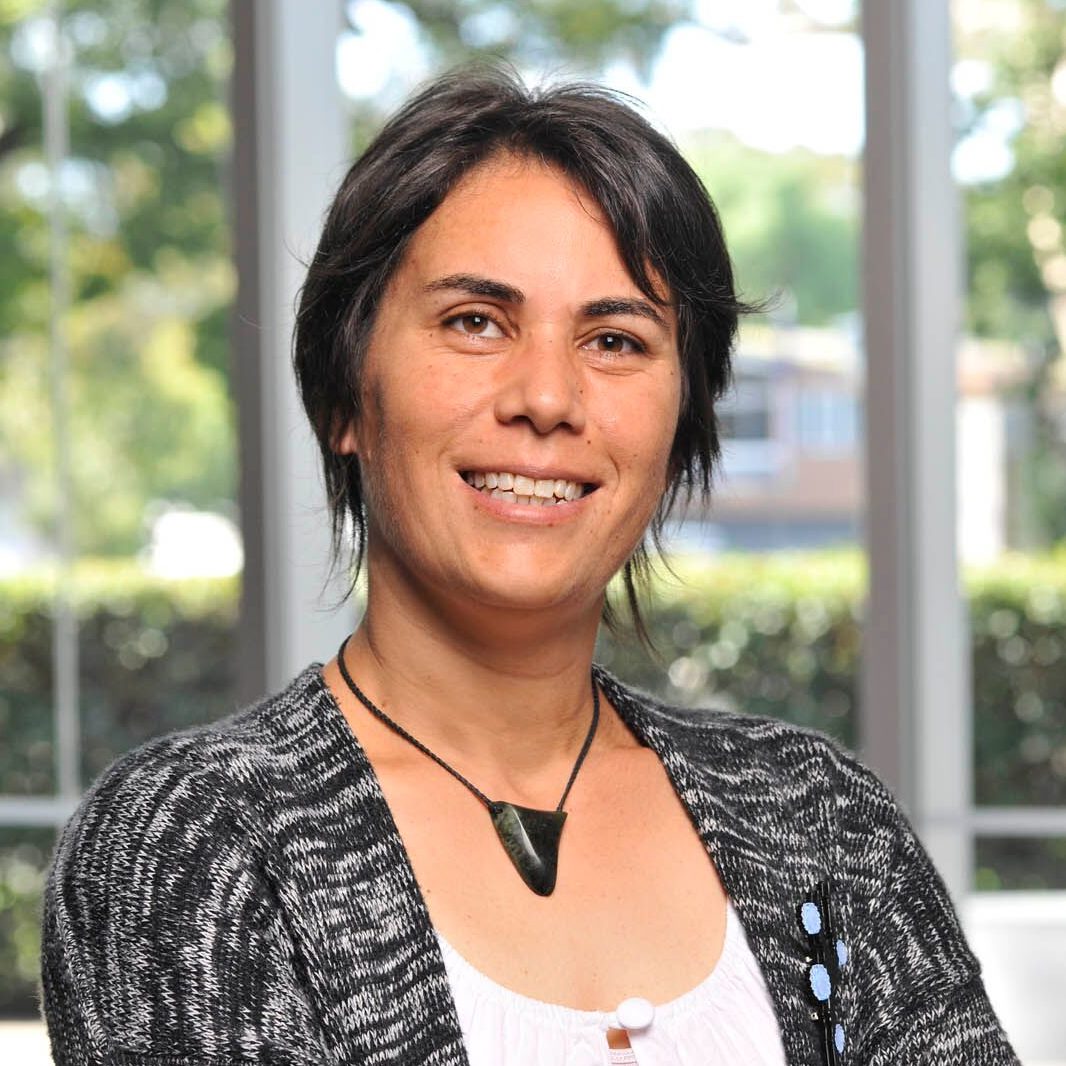 Add Favourites
Celeste Liddle is an Arrernte woman, an opinion writer, a trade unionist and public speaker. Celeste started her blog Rantings of an Aboriginal Feminist in June 2012. A mere six weeks after she started it, Celeste had a piece picked up for publication by Daily Life and since then has written for a number of publications. Currently a columnist for Eureka Street, Celeste’s work has also been seen in The Guardian, SBS-NITV, ABC, News LTD and others, and she has contributed chapters to anthologies such as Pan Macmillan’s Mothers and Others.
Celeste Liddle is also an accomplished panellist and public speaker. She has appeared at the Bendigo Writers’ Festival, All About Women, Antidote Festival, Women of the World, and a number of others. She has been a regular voice on radio as well, in particular giving comment to the National Indigenous Radio Service, CAAMA and ABC Radio National. In 2016, she delivered the International Women’s Day Address for the Queen Victoria Women’s Centre and also gave the Molly Hadfield Oration for the City of Darebin.
Celeste Liddle has a Bachelor of Arts with Honours in theatre and drama from La Trobe University, a Graduate Diploma in Arts (political sciences mainly) from the University of Melbourne and a Masters in Communications and Media Studies from Monash University.
In her time both writing and speaking, Celeste Liddle has gained a certain notoriety and a fair bit of praise for delivering tough topics in concise and accessible ways. Mixing a bit of anecdote and humour as she goes along, Celeste takes her lead from many amazing Indigenous thinkers who have inspired her along the way.
In May 2021, Celeste was announced as the Greens candidate for the inner northern Melbourne seat of Cooper for the next Federal election.
Follow Celeste Liddle on Twitter.

Celeste, like always, was amazing. She generated some really thought provoking discussion – and the reflection pieces written by the Indonesian cohort afterwards showed this!

The conference has just finished and I just wanted you to pass on our thanks to Celeste for her session – it was very powerful and I was told by many people afterwards that it left a strong impression on them. As a conference organiser I am so pleased she was able to address our delegates.

The conference went extremely well. We got a lot of positive feedback from students and from the Dean of the medical school.

Celeste’s speech was well delivered, and well received. I thought it was great that she was willing to talk about her personal experience of the healthcare system, and the parts about Ms Dhu and Gurummul Yunipingu were especially important to share with the cohort. Students were obviously really engaged because they asked a lot of good questions.

Thank you so much for helping me find the right speaker for this. I’m so glad it was Celeste in the end! Please send her my thanks and regards.