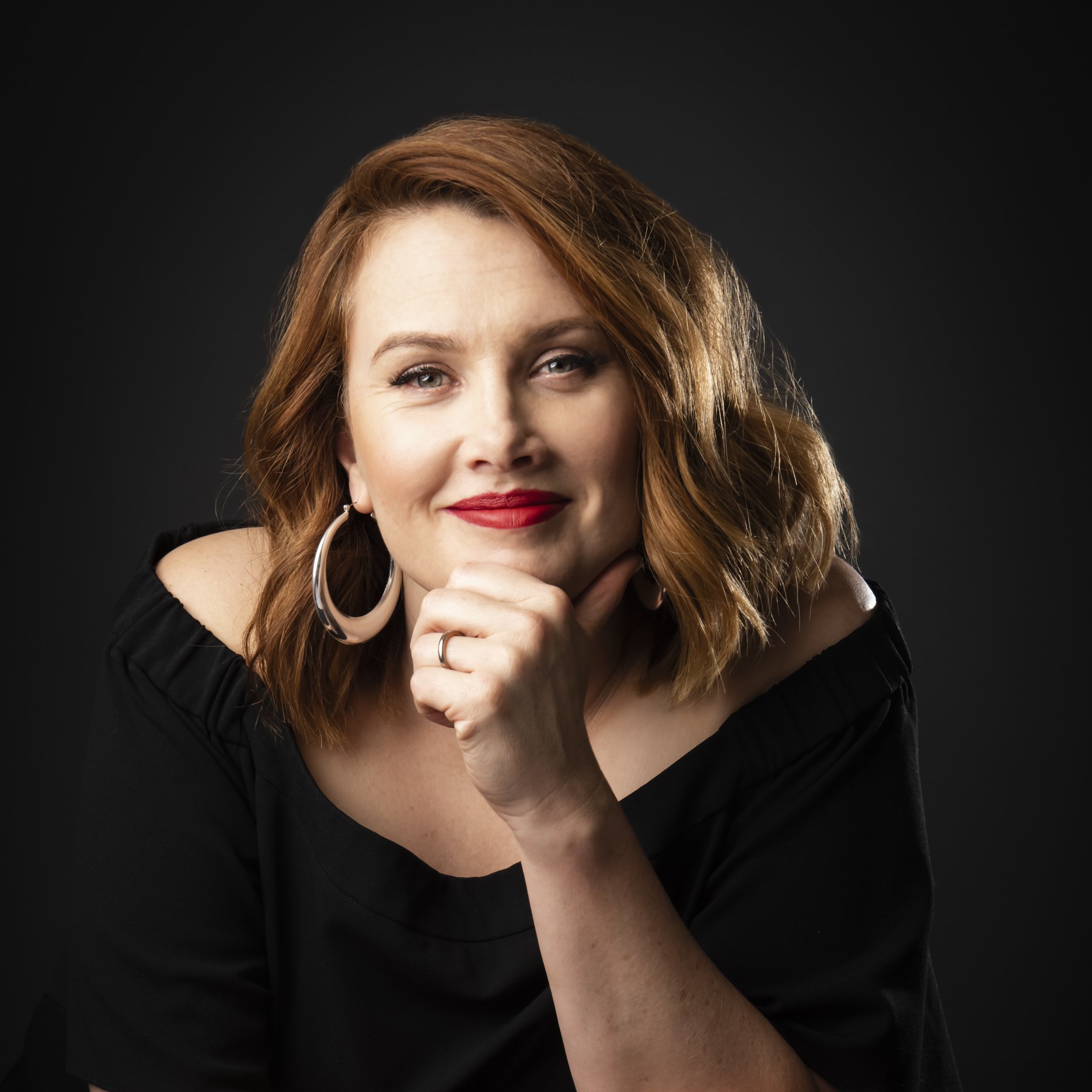 Clare Bowditch is one of Australia’s most successful ARIA Award-winning songwriters, a Logie-nominated actor (Channel 10’s Offspring), and the founder of Big Hearted Business, where she teaches creative people about business, and business people about creativity.

In 2016, Clare took on hosting the afternoon shift for 774 ABC Melbourne.

Clare has had Top Ten albums, been named Rolling Stone Woman of the Year (Contribution to Culture), Yen Young Woman of the Year (Music), toured the world with Gotye and nationally with Leonard Cohen, written for Harpers Bazaar and the Drum, and currently hosts an Australian Music Show on Qantas. Along with her creative/business/life-partner Marty Brown, she has three children – identical twins Oscar and Elijah, and one-of-a-kind Asha.

On TV, she has been a featured guest on programs from Compass, Q&A, Artscape and Insight, to Talkin’ Bout Your Generation, Rockwiz and Spicks and Specks, was a regular guest host on The Circle and has presented (and won) at the ARIA Awards. She was the first Q & A panelist ever to also perform a song, and interviewed Prime Minister Gillard for MYSPACE, three days before the crucial 2010 election.

Clare also co-wrote and starred in the smash-hit theatre-show Tales From The Life Of Eva – The Eva Cassidy Story, in 2011.

Clare’s talents also extend to public speaking, presenting key note speeches, hosting and MCing, including the Women of Letters book launches and an inspiring TEDx talk at the Wheeler Centre in December 2012. Clare narrated Music Max’s My First Gig, Series One and Two. Clare also hosted the nightly Evenings radio show on ABC 774 in a national broadcast during the summer of 2011, and has hosted summer shows on Triple J and has also guest-edited a special edition of Australian Musician magazine.

Clare is regularly invited to sit on both Ministerial and Award Assessment panels (Australia Council, AMP, ARIA, APRA), and was Secretary of the Music Victoria Board until 2012. She is also a proud ambassador for Life’s Little Treasures, PPCA and APRA.

Stay up to date with Clare Bowditch on Twitter.