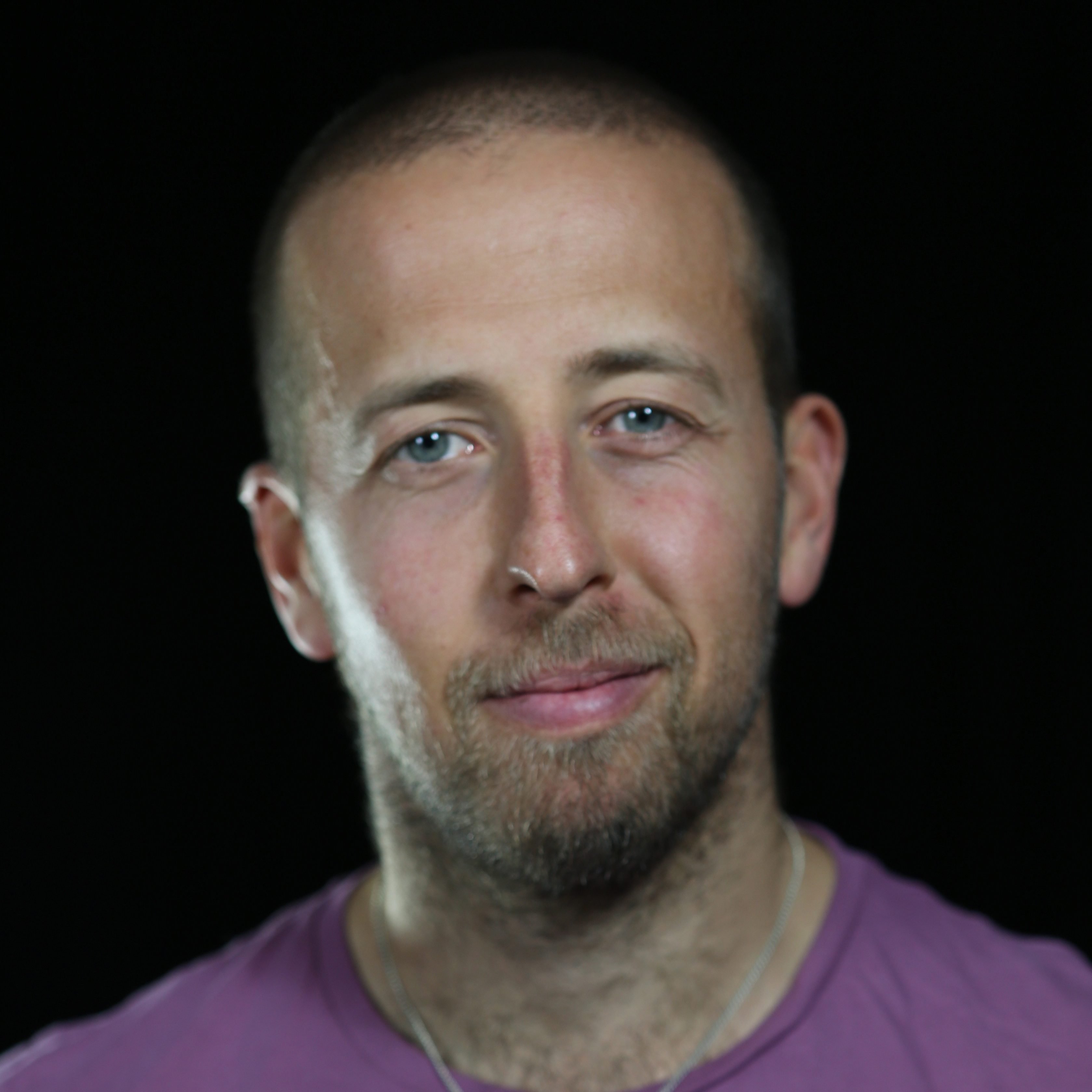 Daniel Witthaus has spent the past two decades challenging homophobia one cuppa at a time in schools, rural communities and, occasionally, developing countries like Sri Lanka, Poland and Indonesia. He is the author of Beyond Priscilla: one gay man, one gay truck, one big idea… (2014), Beyond ‘That’s So Gay!’: Challenging homophobia in Australian schools (2010) and the Pride & Prejudice educational package (2002, 2012) – which won three Tasmanian schools Human Rights Week awards.

In 2013 Daniel founded the National Institute for Challenging Homophobia Education (NICHE), which focuses on the needs of lesbian, gay, bisexual, transgender and intersex (LGBTI) people in regional, rural and remote Australia. NICHE has had success with both the YourStory cartoon series and the oi! challenging rural homophobia campaign.

Stay up to date with Daniel Witthaus on Twitter.

It was with great pleasure that I had an opportunity to hear Daniel Witthaus speak about LGBTIQ issues facing our communities. With his reputation among the LGBTIQ community I was not surprised at his level of knowledge however I was surprised at how engaging and at ease he made me feel when approaching what many see including myself as an awkward topic and conversation. It is often a topic many are afraid of approach due to a lack of education, fear of doing something wrong or saying something wrong but during my time with Daniel this was a distant concern creating opportunities of open discussion and engagement.

We originally had Daniel booked for his well renowned student workshop at our up and coming conference, Family Friendly. Since I had the opportunity to hear him speak to an alternative audience we decided to re evaluate our speaking timetable to include a 30 minute segment from Daniel to an audience of school personnel. We believe he can provide a professional and clear perspective from the LGBTIQ community and in addition offer our audience an opportunity to safely explore ideas for implementation in their own youth environments.

Prior to Daniel’s presentation I had two groups of students – the openly homophobic students, and those who thought that being gay was not a big deal, and therefore why even consider it as a curriculum topic. Daniel was able to challenge many of the homophobic ideas, but also place a light on the difficulties that gay people encounter as part of Australian society. Daniel had a direct and engaging teaching style, which made the students active participants in his discussion. As you can imagine these students are difficult to engage, and are the students that often the mainstream education system has pushed aside or deemed as too difficult to have in a conventional classroom. It was a credit to Daniel that he was able to maintain their attention and engagement for the length of his presentation. Daniel gained the respect of students, who wanted to not only participate, listen to what he had to say, and offer their own experiences in relation to ‘coming out’.

Following Daniel’s visit I have not experienced any further comments of ‘that’s so gay’ – and I have discovered through recent classroom discussion and writing that even my most homophobic students have chosen to accept that gay people should have equal rights, regardless of their thoughts about their sexual behaviour. A big step in the right direction, and a performance that I hope to have Daniel repeat for me with future student cohorts.

I have faith in Daniel’s ability to change the homophobic views of Australian society one classroom at a time. Thank-you Daniel, one step in the right direction …..