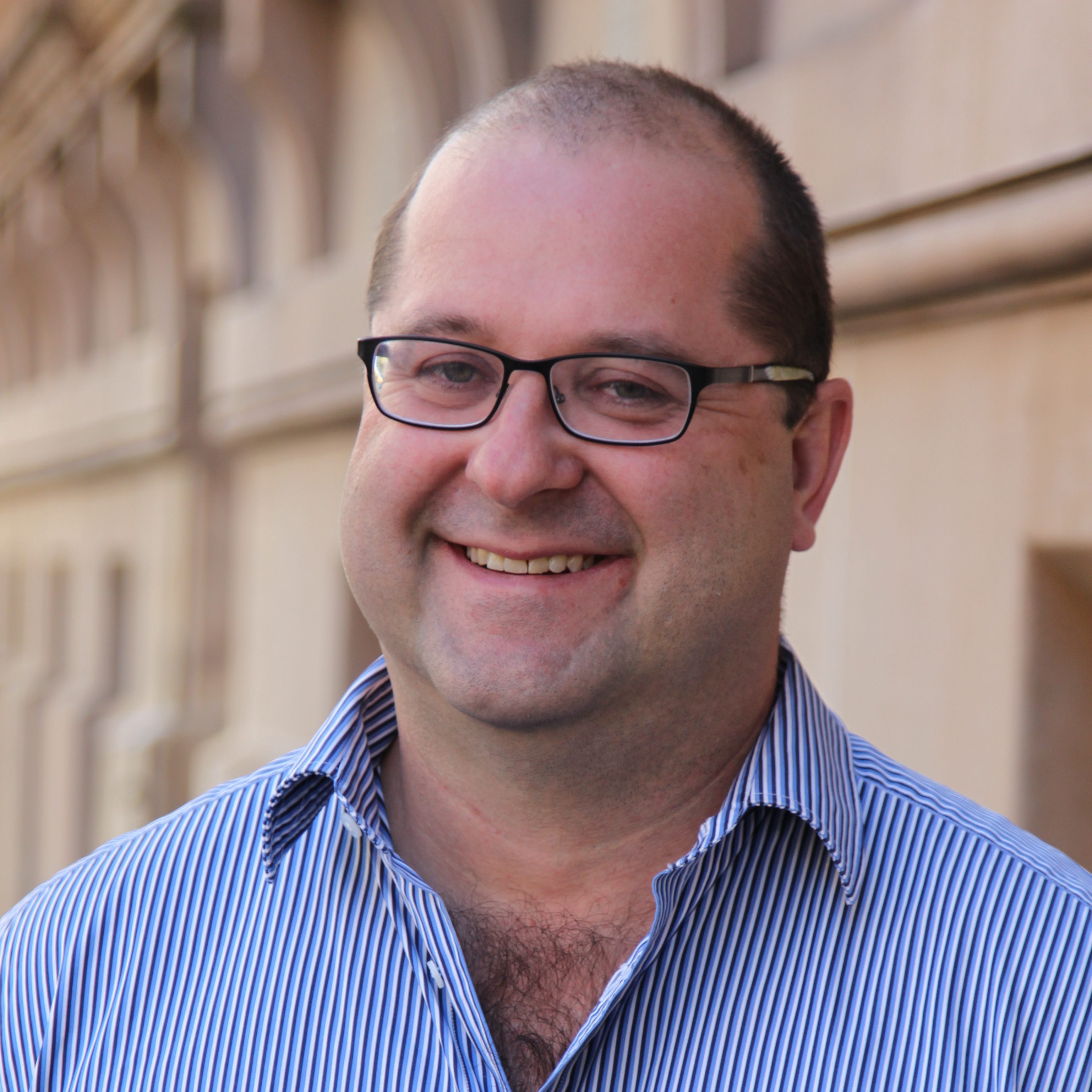 David Hunt is a writer, satirist and historian. He is the author of Girt: The Unauthorised History of Australia, which won the 2014 Australian Independent Booksellers (Indie) Award for Best Non-Fiction Book and was shortlisted for several other literary awards. He has also written for The Sydney Morning Herald, The Age, The Guardian, The Chaser Quarterly and The Hoopla. He co-presents the Australian history podcast Rum, Rebels & Ratbags with Dom Knight for ABC Radio and has appeared regularly on ABC Radio shows, including Outsiders, Background Briefing, Counterpoint, The Drawing Room and Evenings with Dom Knight.

David is an experienced public speaker and MC who conducts speeches and MCs for corporate events, talking about Australian history or tailored to the event’s need, delivering the organisation’s key message with humour.

Stay up to date with David Hunt on Twitter.

David Hunt is as informative as he is funny. Popularising of history at its best.

One of the funniest, most engaging and outrageously entertaining speakers I’ve ever seen.

I loved working with David. A funny man, he has an instant rapport with audiences. His knowledge is vast and his wit is vaster!

Who says Australia’s history is boring? David’s anecdotes from Girt were funny, entertaining and informative all at once. Thanks to David’s after-dinner presentation we know there’s a lot more to our history than wheat and sheep and much of it is hilarious.