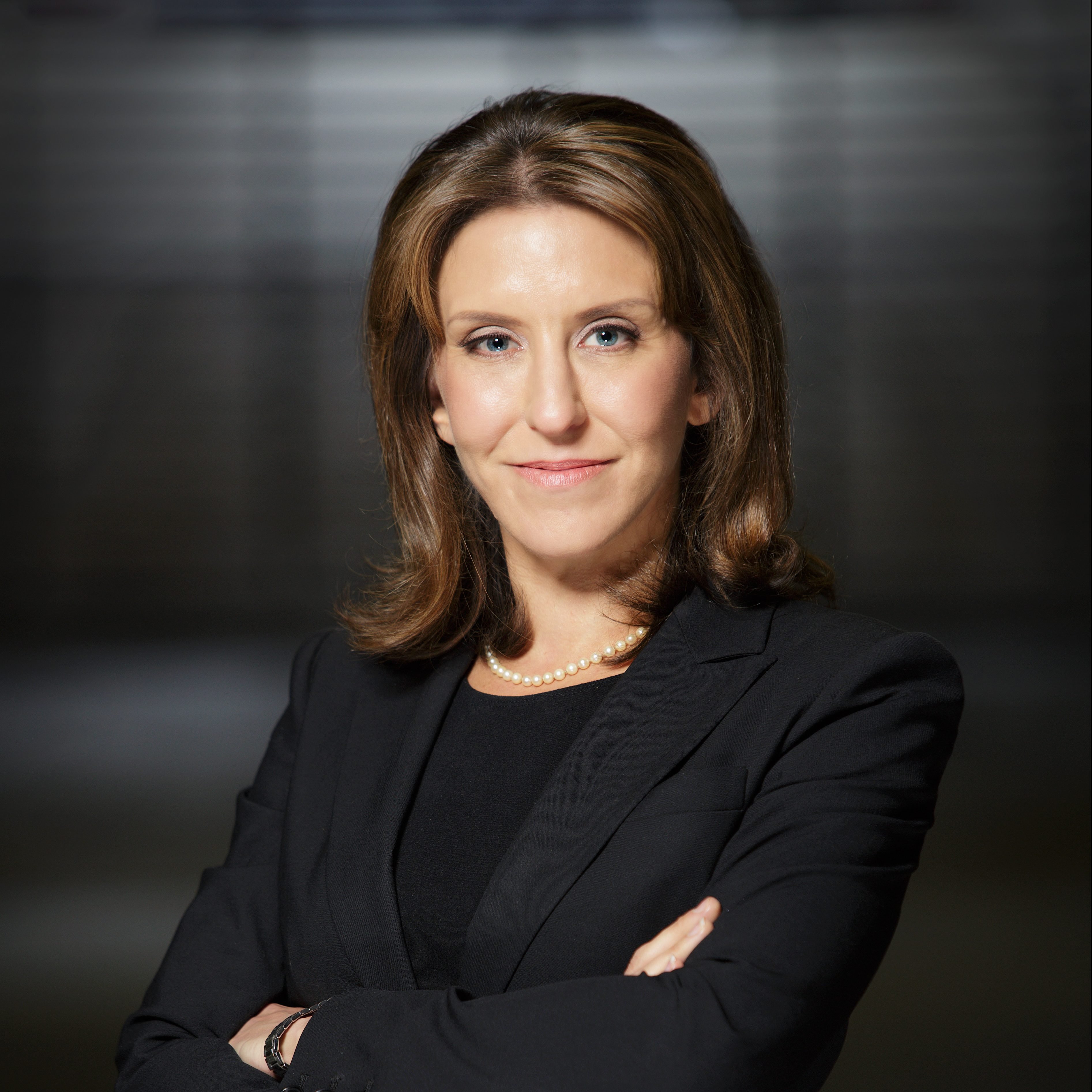 Dr Leslie Cannold is an author, teacher, ethicist and commentator. Her book What, No Baby?, made the Australian Financial Review’s top 101 books list, and her first novel, The Book of Rachael, which was published in Australia, the United States and the UK has been reprinted twice by Text Publishing in Australia.

Leslie has appeared on Q & A, The Drum, Weekend Sunrise and The Project. She was the educational and then ethics columnist for The Age and The Sydney Sun-Herald and her opinions still appear in the Fairfax Press and also on The Drum.

Stay up to date with Dr Leslie Cannold on Twitter.