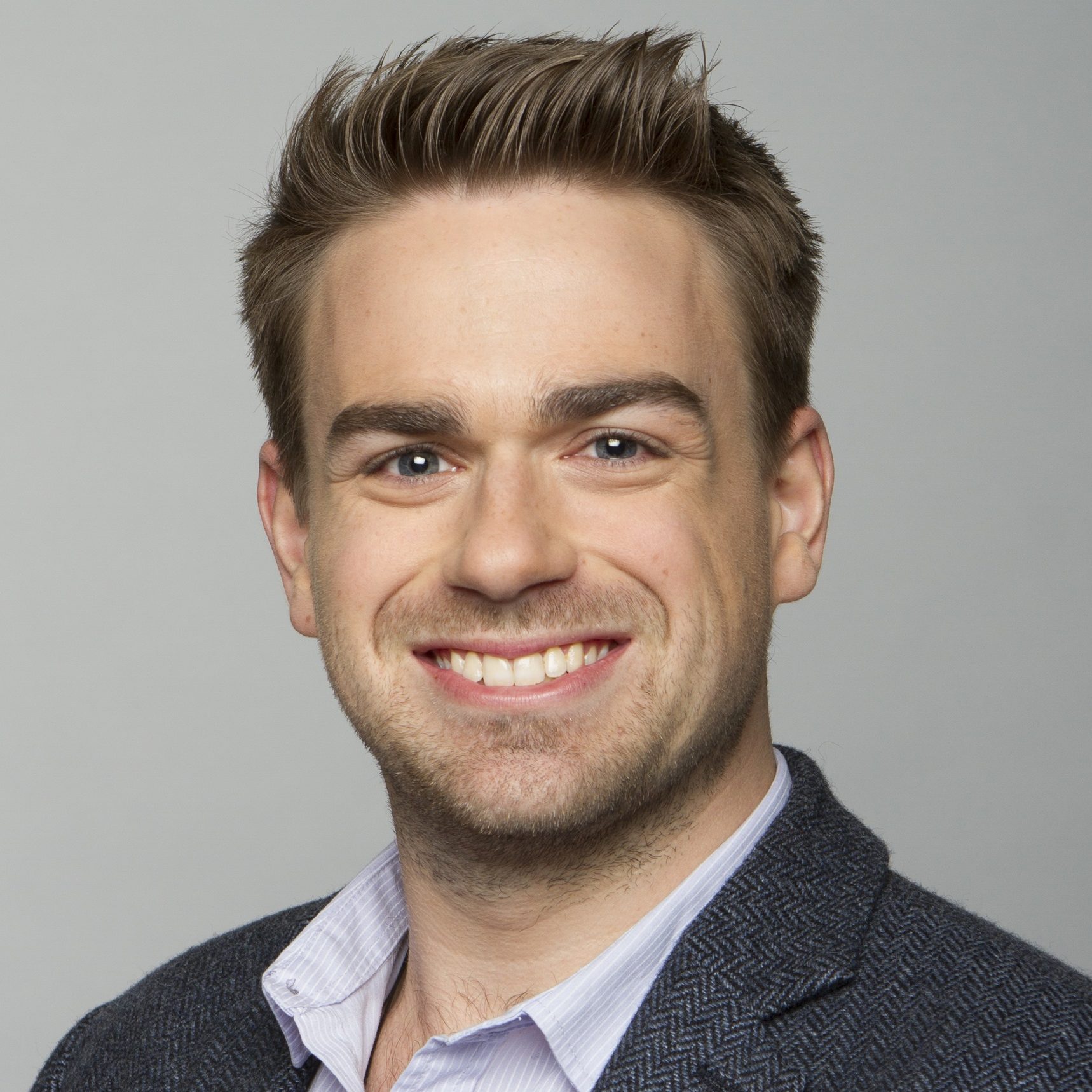 Dr Matt Beard is a dad, husband and moral philosopher with an academic background in philosophical and military ethics. Matt is a Fellow at The Ethics Centre, a non-profit organisation based in Sydney and an Associate Lecturer at the University of Notre Dame Australia. He is an expert in military ethics, the ethics of technology and the philosophy of happiness and human flourishing.

Matt has taught philosophy and ethics at university level for several years, during which time he has also published widely in academic journals, book chapters and spoke at a number of international conferences. His work has mainly focused on military ethics, a topic on which he has advised the Australian Army. He has also published academic pieces on torture, cyberwar, medical ethics, weaponising space, sacrifice and the psychological impacts of war on veterans.

In 2016, Matt won the Australasian Association of Philosophy prize for media engagement, recognising his “prolific contribution to public philosophy”. He regularly appears to discuss a range of ethical issues on television, radio, online and in print. He is also a columnist with New Philosopher magazine and a podcaster on the ABC’s Short & Curly, an award-winning children’s podcast aimed at getting families to engage with ethics in a fun and accessible way.

Matt is an experienced speaker, writer and educator who brings enthusiasm, rigour and accessibility to his research, speaking and media engagements.

Stay up to date with Dr Matt Beard on Twitter.