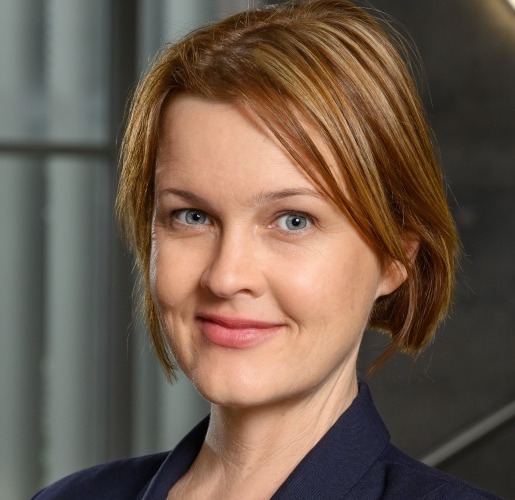 Dr Phoebe Hart has a passion for social justice, education and the environment, and is a writer, director and producer of documentaries, factual content and children’s television and an intersex rights activist. Dr Hart is the principal of Hartflicker, a Brisbane-based video and film production company, and  vehicle for many of her projects.

Dr Phoebe Hart worked for Network Ten in their documentary department and on long-running television shows like Totally Wild and for the Australian Broadcasting Corporation as a documentary producer. Both opportunities have given Dr Hart an insight to how broadcasters work and the business of factual entertainment. She has also published widely, and has a chapter in the popular anthology Growing Up in Australia(Black Inc.), and is currently writing a book about the creative processes of documentary and docu-series makers around the world.

“We were thrilled to host Dr. Phoebe Hart via Zoom at J.P. Morgan to mark IDAHOBIT. Dr. Hart shared her extraordinary experiences as a member of the intersex community, highlighting some of the traumatic challenges that she faced growing up and into adulthood. Most of the J.P. Morgan attendees had little understanding of what it means to be intersex; hearing from Dr. Hart first-hand was not only educational, but also incredibly moving.”