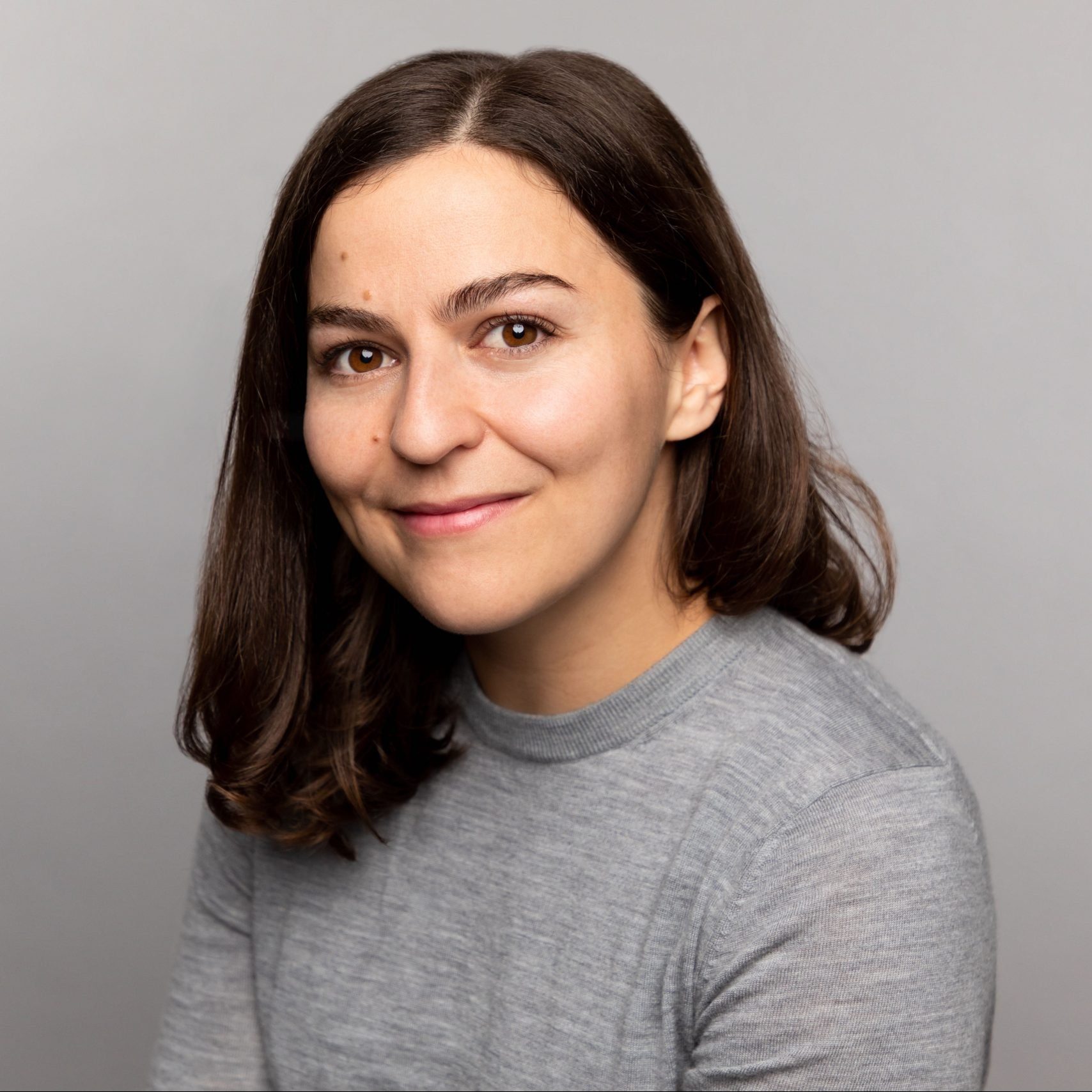 Elizabeth Kulas is a Peabody Award-winning broadcaster, journalist and podcast host. Her particular passion and skill is narrative storytelling in all its forms.

Elizabeth is the founding host of ABC narrative podcast, Days Like These, where each episode tells the story of the wildest, funniest or most heartbreaking moment in a person’s life.

In 2019, Elizabeth created and hosted the daily news podcast 7am from Schwartz Media, which went on to win best new podcast at the Australian Podcast Awards and topped the news audio category that year.

Prior to that, Elizabeth lived in New York for six years, working on the NPR podcast Planet Money, where she won a Peabody Award and Edward R. Murrow Award for a podcast series on the Wells Fargo banking scandal. The reporting led to an inquiry by Washington lawmakers, led by Senator Elizabeth Warren.

In the course of her reporting, Elizabeth has seen everything from a rocket launch into space from a US air force base to touring a government department that repairs broken money. She’s endlessly curious about people and is always asking herself how a story can be better told.

Elizabeth is a deft interviewer, an engaging speaker, and a keen cook. She is Melbourne based.

Listen to a Elizabeth Kulas:
MIke’s Miracle at Lightening Ridge
A woman’s search to find her anonymous sperm donor