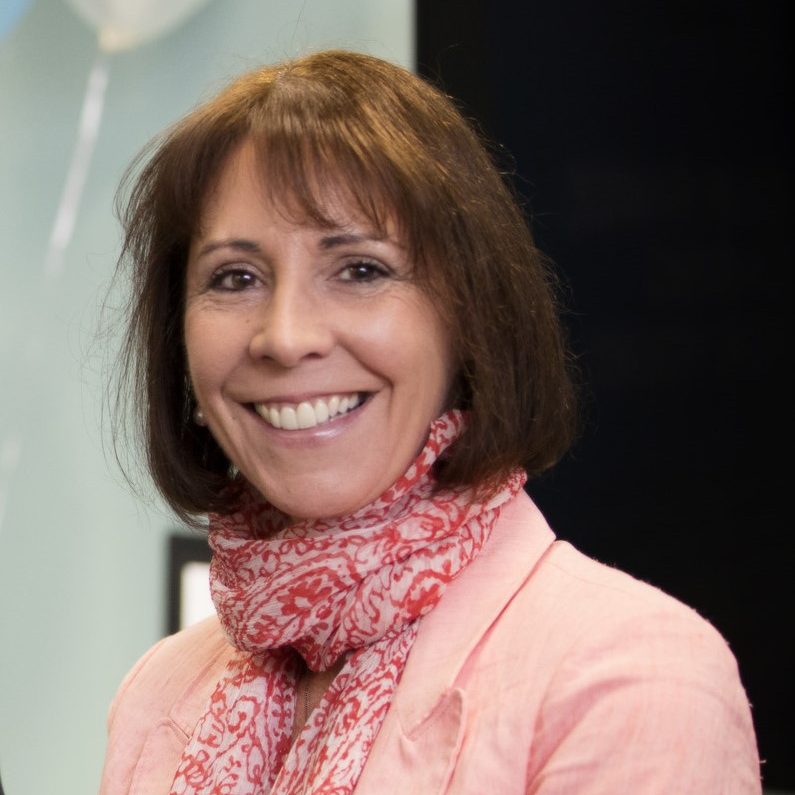 In 1984, Esther Joined the NSW Police Force. Originally posted to Campbelltown police station, Esther served 17 years in the force, with 15 years specialising in forensic services before she was medically discharged in 2001 with Post Traumatic Stress Disorder as a direct result of her forensic work.

Yet despite her diagnosis Esther has used her experiences to provide education, support and inspiration to help others, writing two bestselling books, Crime Scene and Forensic Investigator, that provided a critical insight into life as a police and crime scene officer, as well as started a vital conversation about mental health in the emergency services.

In 2005, Esther founded the Police Post Trauma Support Groups Incorporated which has branches throughout the state of NSW. She has worked actively and tirelessly for the past ten years supporting and coordinating services to both serving and retired police who suffer from work-based trauma, as well as raising the profile of emergency workers who are injured in the line of duty. Esther speaks regularly as keynote speaker to government departments, universities, schools and the corporate sector on mental health, women’s issues, overcoming PTSD and forensic work, all areas in which she is passionate about.

Since leaving the Police Force Esther has become the Patron of the Missing Persons Register and has served as an Australia Day Ambassador from 2007 to 2010.  She is currently acting as sole reviewer on the Wingecarribee Shire Council Conduct Review Committee, a role she has held for the past six years and is currently working on her third non-fiction book.

A firm believer in equality and social justice, she stands for acknowledging and caring for those who commit to national, state and community service. As a strong female role model, she also advocates for change in line with social values and expectations.

Esther has led an incredible life; her inspirational story is both harrowing and moving.  She takes us on a journey from the insight of an idealistic young women who found herself in a male dominated world of law enforcement to expose the incredible dangers and extraordinary demands of forensic work.  After suffering a breakdown she embarks on a moving journey to recovery which is both powerful and inspiring.

Find out more about Esther McKay on her website.