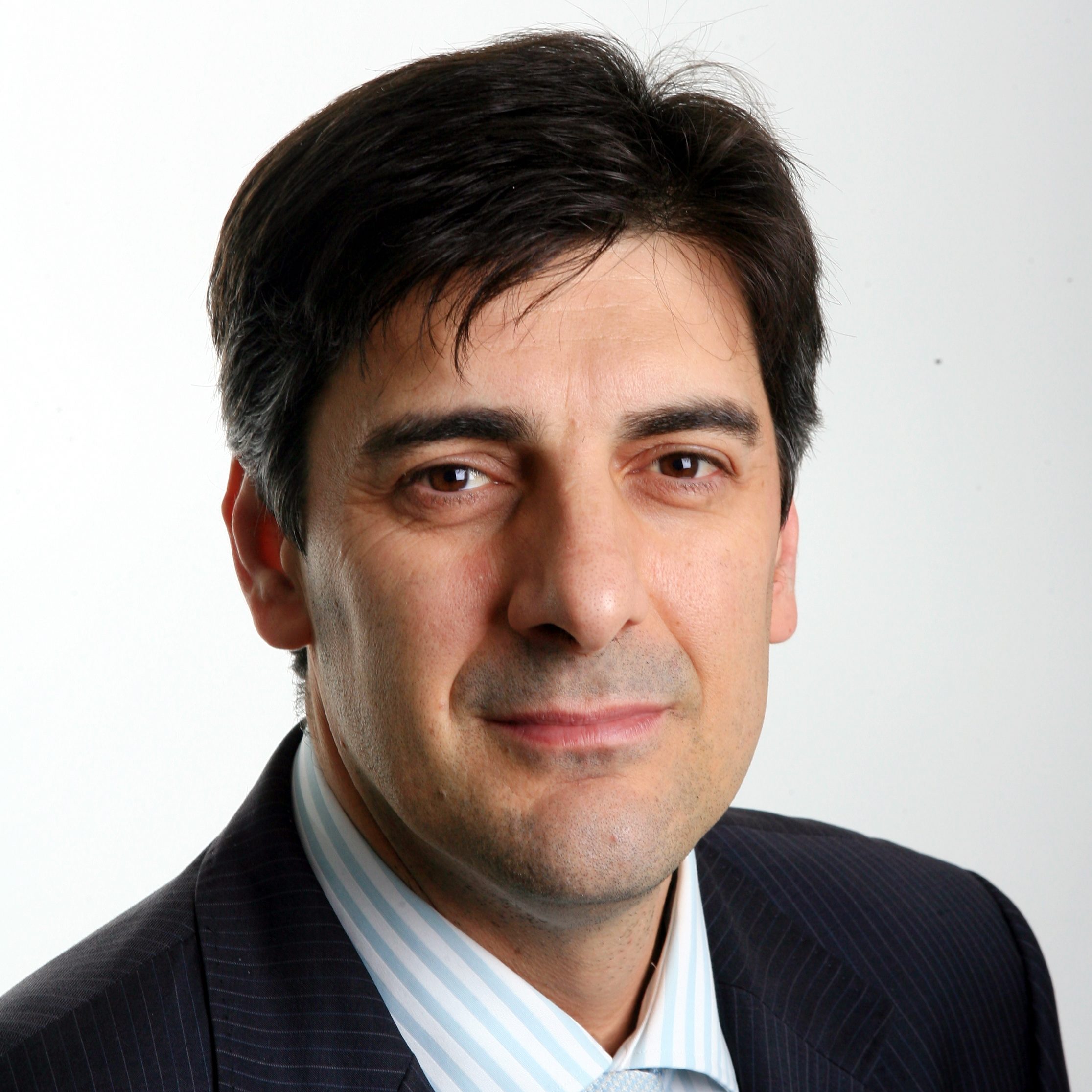 George Megalogenis is one of Australia’s leading political and economic thinkers. He is an author and journalist with three decades’ experience in the media. His book, The Australian Moment, won the 2013 Prime Minister’s Literary Award for Non-fiction and the 2012 Walkley Award for Non-fiction, and formed the basis for his ABC documentary series Making Australia Great.

George is also the author of Faultlines, The Longest Decade, Australia’s Second Chance, and Balancing Act, which contains his two Quarterly Essays, No. 40: Trivial Pursuit – Leadership and the End of the Reform Era and No. 61: Balancing Act – Australia Between Recession and Renewal. His latest book is The Football Solution.

George is a highly engaging speaker and presenter who deals with big-picture global economic and political trends. An insightful commentator, he has been a regular guest on the ABC’s political analysis program Insiders, and in 2015 wrote and presented the documentary tribute to former Australian prime minister Malcolm Fraser, Life Wasn’t Meant To Be Easy.

Annabel Crabb describes George as “Australia’s best explainer”, and Waleed Aly says “Megalogenis has the rare gift of being both comprehensive and detailed.

An accomplished keynote speaker, panellist and facilitator, George Megalogenis is an ideal presenter on the topics of business, leadership, future trends and more.

Stay up to date with George Megalogenis on Twitter.

Thanks for helping us to organise George Megalogenis for the Western Region Bi-Annual Forum event last Thursday. He was fantastic and really helped to make a successful and meaningful engagement with Melbourne’s Western Region Councils. Please pass on our thanks to George for an insightful keynote.

I attended the opening sessions and would like to contact George Megalogenis, who presented the State of Australia 2019 address at the opening of the conference.I just wanted to congratulate George on a brilliantly engaging presentation. Given that he deals largely with statistics, facts and figures, George has a way of making those apparently mundane statistics relevant and living, through his analysis, explication, and presentation of the shifting demography of Australia.One is tempted to suggest that George could make a telephone book interesting to just about any audience.  Please pass on my thanks and congratulations to George.  .