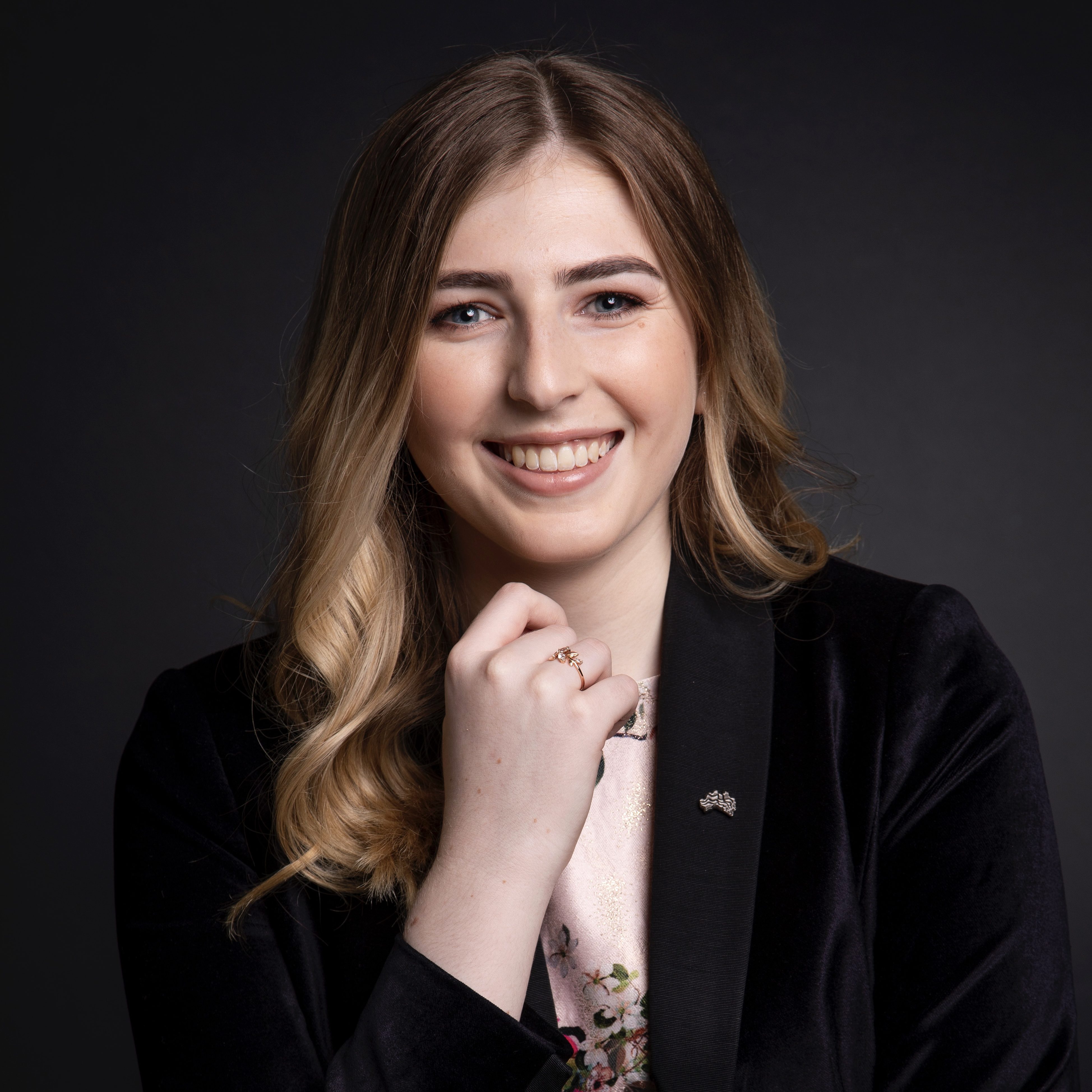 Georgie Stone OAM is a transgender advocate who has overcome prejudice, bullying, and legal barriers to become the remarkable young woman she is today.

Georgie is an engaging, experienced and accomplished speaker. Her message is at once moving, funny, wise and insightful.

In 2011 she was the youngest person to receive puberty blockers in Australia, and in 2013 a landmark ruling in her case re:Jamie meant that no other child had to go to court to access blockers. Georgie continued to advocate for law reform until 2017 when the Family Court overturned the law in re:Kelvin, ending the involvement of the courts altogether.

A brave and visible advocate for trans and gender diverse youth in Australia, Georgie has overcome suicidal thoughts and bullying to blaze a trail for others. Her advocacy work in the media has driven progress in health and medical services, access to safe schooling environments and legal reform. Many organisations, from schools to the NSW Police Force, use her appearances on Four Corners and Australian Story for training and education.

With determination and dignity, Georgie has educated everyone around her, from family to federal politicians. And she has shown Australia that trans youth can speak out, tell their stories, demand equality and gain acceptance.

Georgie was awarded 2018 Victorian Young Australian of the Year, and in 2017 she won the Young People’s Human Rights Medal awarded by the Australian Human Rights Commission. She is also the recipient of numerous other awards including GLOBE Person of the Year, Making a Difference Award (Anti-Defamation Commission), the Long Tan Youth Leader Award (ADF), the Young Voltaire Award (Liberty Victoria), and is the Ambassador of the Royal Children’s Hospital Gender Service

In 2020 Georgie received a Medal of the Order of Australia (OAM) for her work as an advocate for the trans and gender diverse youth in Australia.

Stay up to date with Georgie Stone on Twitter.

The event went very well, there were over 100 people there!  Overwhelmingly, everyone I spoke with was blown away by Georgie’s story, and by her poise and eloquence. It was a total success and we were beyond thrilled to have her join us. Thanks to you and your team as well for helping us engage with Georgie and getting the practicalities arranged.