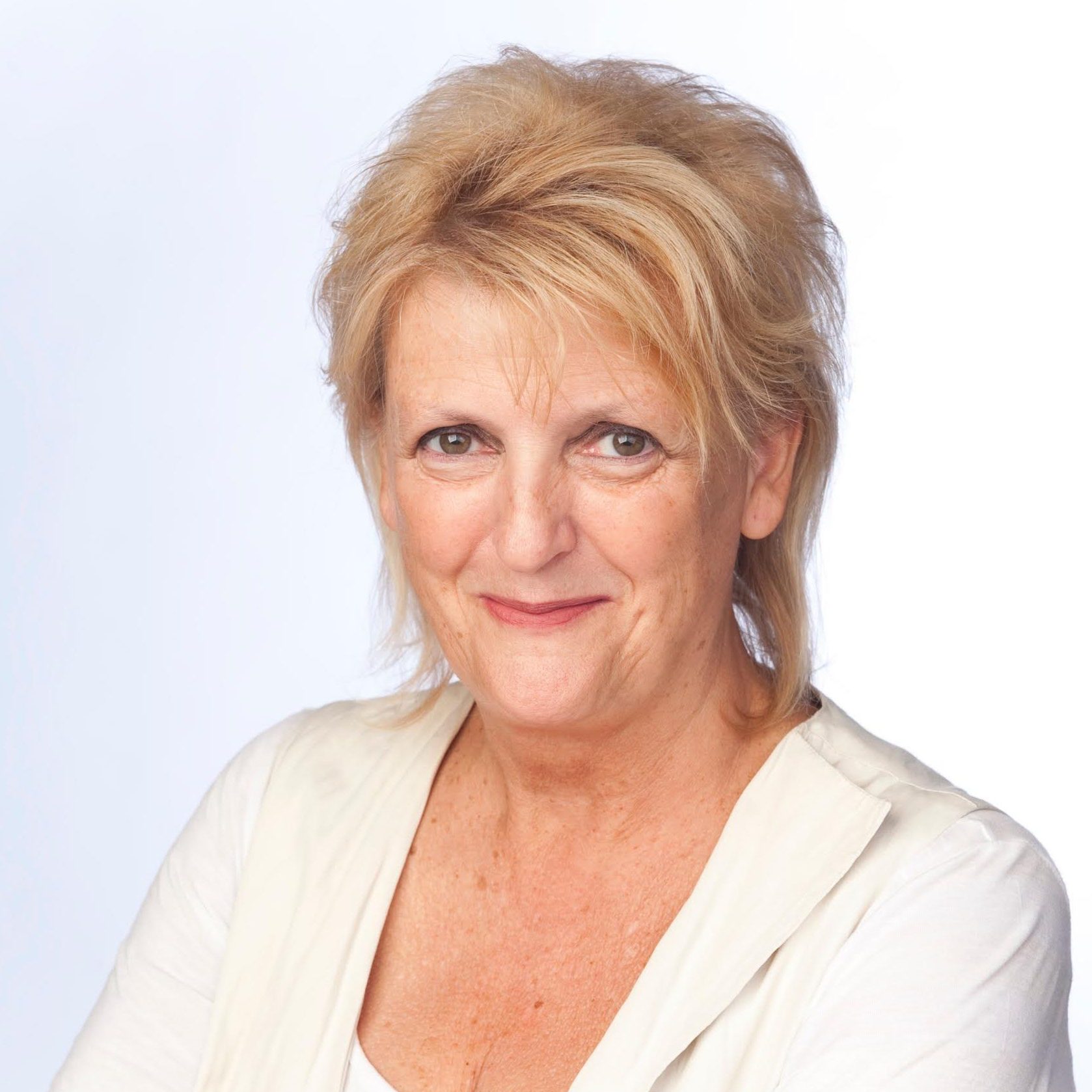 Jane Clifton is a genuine show-business all-rounder. Actress, singer and, more recently, published crime novelist, Jane is often asked if there is anything she can’t do, to which she simply replies ‘Ballet and making money.’

Jane fronted the feminist band Stiletto on Countdown, and was part of the stageshows Mum’s The Word and Menopause – The Musical. She had two top 10 pop singles “Girl on The Wall” and “Taxi Mary” (with Jo Jo Zep) and has a string of roles in early Aussie TV shows such as Division 4, Homicide, Ryan, Bluey, and even Holiday Island. But she is best known for her role as Margo in Prisoner.

Stay up to date with Jane Clifton on Twitter.