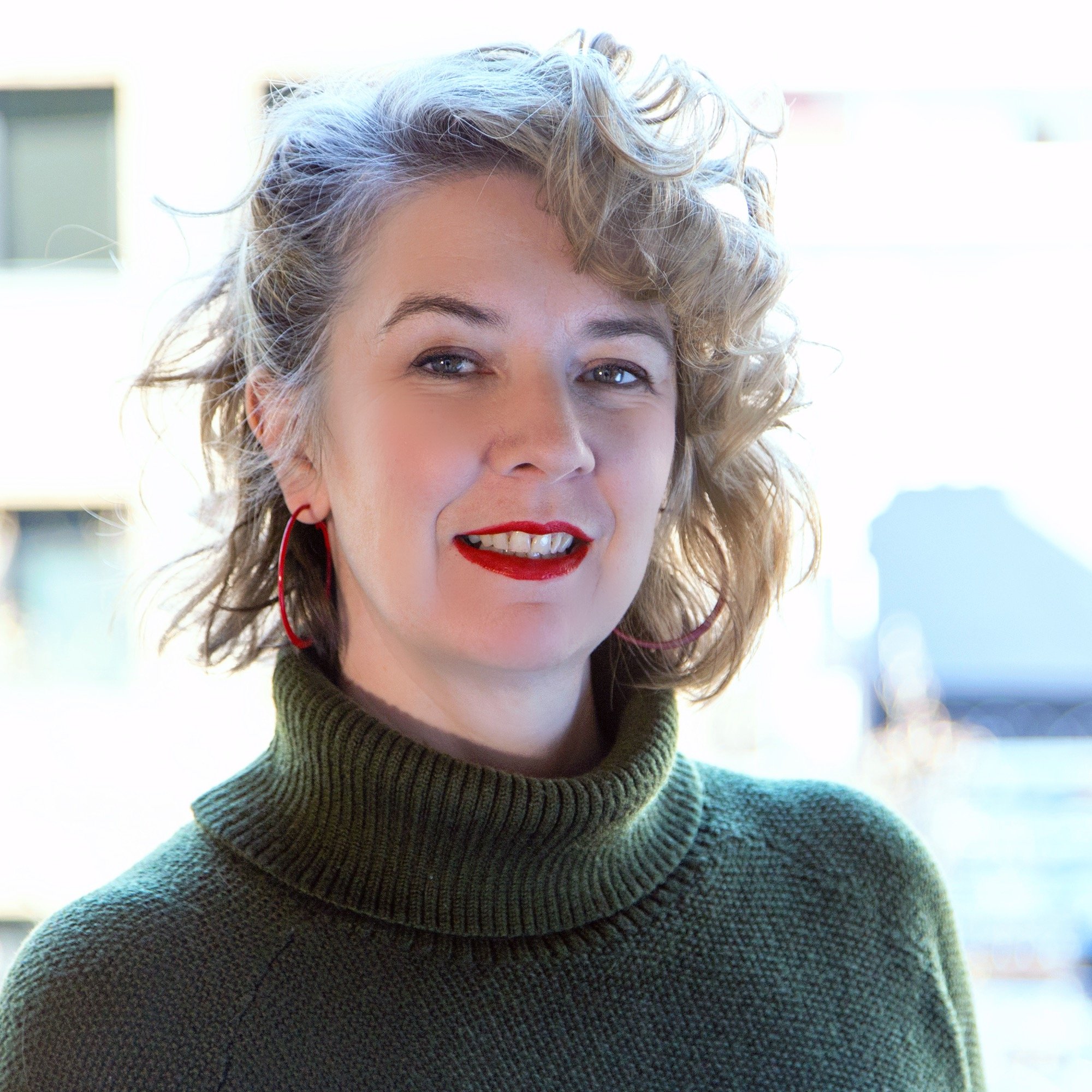 Jane Gilmore was the founding editor of The King’s Tribune, which started as a small newsletter in an Elwood wine bar and over seven years, turned into a national magazine with a large subscriber base and international readership. She now writes a weekly column for Fairfax Digital (The Age and The Sydney Morning Herald) which usually focuses on the latest data and research into issues that primarily affect women.

Jane has also been commissioned to write for The Guardian, The Saturday Paper, Meanjin, News.com.au, The Daily Telegraph, SBS, Women’s Agenda, Queen Victoria Women’s Centre, Junkee, The Hoopla, Spook Magazine and the ABC.

Jane is a regular panelist on ‘The Drum’ and has also appeared several times on ‘The Project’. She is experienced in radio as well as public speaking for corporate events, writer’s festivals and panel discussions. Her areas of expertise are gender diversity solutions, gender pay gap, perception bias, men’s violence against women, media representation of women, reporting domestic and sexual violence.

Jane is currently completing a Master of Journalism at the University of Melbourne.

In her debut book, Fixed It, Jane tackles violence and the representation of women in the media, and speaks out about how we talk about the epidemic of gendered violence in this country.

Keep up to date with Jane Gilmore on Twitter.

Thank you again for a fantastic keynote on Friday.  It was absolutely perfect.  Content rich but with some humour to keep us all sane.

There was a great buzz in the room, and everyone has been telling us it was the best International Women’s Day event in a long time.

Jane was fabulous. She engaged the group so well and they were raving about her. Some of the participant’s feedback was: