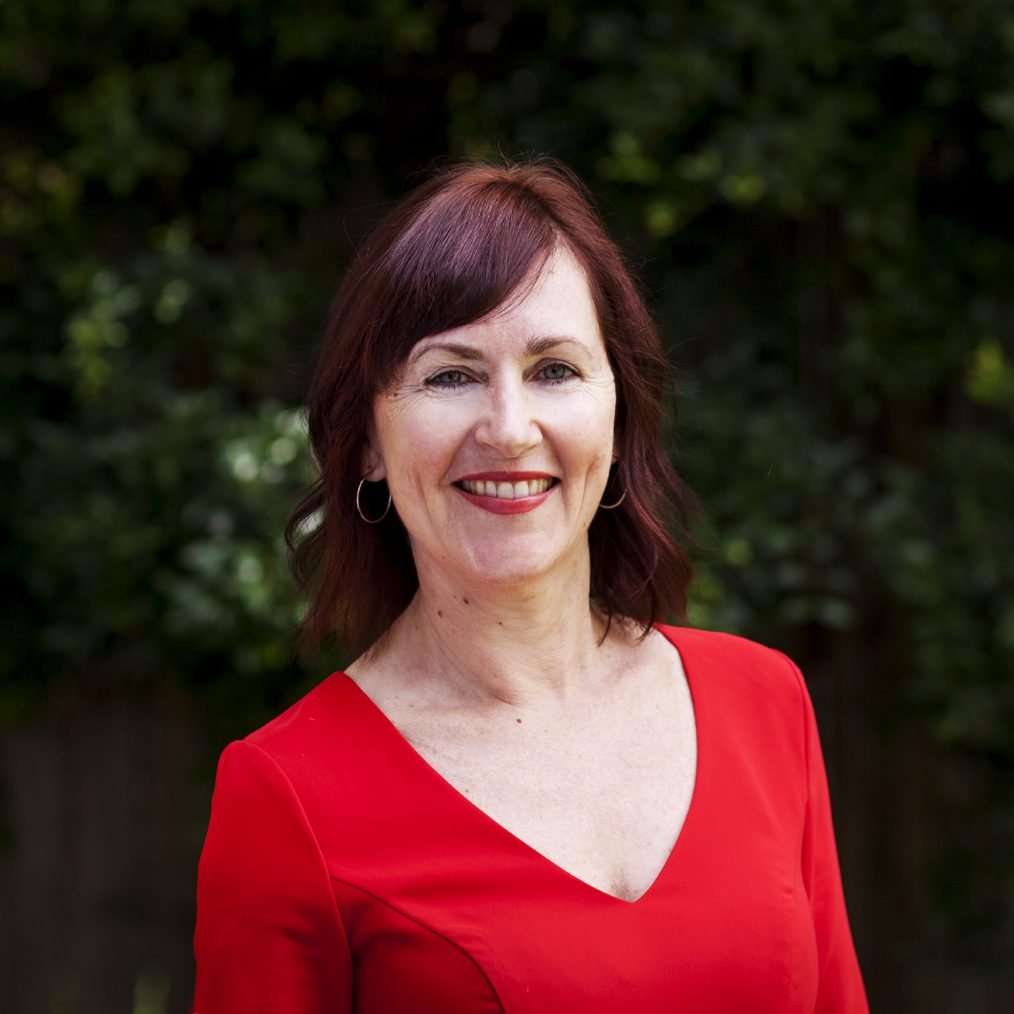 Jane Gleeson-White is freelance writer and speaker based in Sydney. She has an honours degree in English literature, a Bachelor of Economics and a PhD in Creative Writing, and is currently an Adjunct Lecturer at UNSW.

She is the author of four books: Six Capitals (2014) and Double Entry (2011) about economics, accounting and the environment; and Australian Classics (2007) and Classics (2005) about literature. Her recent essays are ‘Valuing Country’, about three ways of valuing the natural world in accounting, western law and First Nations’ knowledge systems, published in Griffith Review February 2019; and ‘My womb is not terra nullius’ about abortion, published in Choice Words: A collection of writing about abortion in March 2019.

Her internationally acclaimed history of accounting, Double Entry: How the merchants of Venice shaped the modern world won the 2012 Nib Award for excellence in research and writing, and was shortlisted for the Age Book of the Year, Queensland Literary Awards and the New South Wales Premier’s Literary Awards. Its sequel, Six Capitals: The revolution capitalism has to have, was shortlisted for 800-CEO-READ’s best Finance and Economics Book published in North America in 2015. An updated paperback edition of Six Capitals is being published by Allen & Unwin in 2020.

Jane is a well-known advocate for economic, accounting and legal reform to reshape twenty-first-century capitalism in response to today’s ecological crises, rising inequality, and economic and financial upheaval. These changes include multi-capital reporting, corporate reform and rights of nature law.

She has spoken in Australia, the USA, Europe and the UK at major forums including the United Nations, European Union, New York University, the University of Texas, and the Sundance Film Festival and Robert Rauschenberg Foundation Climate Change Lab.

Jane’s articles about literature, economics and sustainability have been widely published including by the Wall Street Journal, The Guardian, Bloomberg, Wired, Griffith Review, Sydney Review of Books, The Age, Sydney Morning Herald, The Australian, Meanjin and Overland.

From 2010 to 2012 Jane was the fiction editor of Overland literary journal and was a regular contributor to the Overland blog on women’s issues, the environment and literature. She created and ran the blog bookishgirl from 2010 to 2016, where she wrote about books old and new from Australia and around the world.