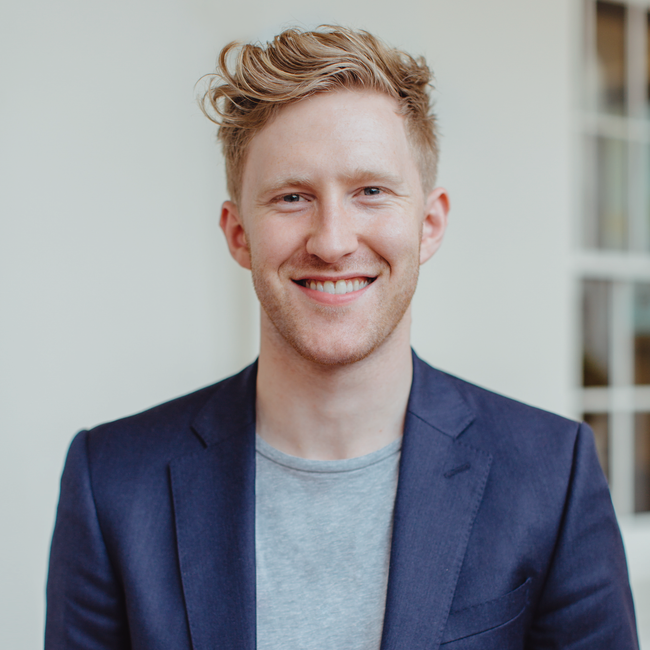 Jason Ball is the 2017 Young Australian of the Year for Victoria, best known as the pioneering LGBTIQ+ advocate who in 2012 became the first male Aussie Rules footballer at any level of the game to publicly come out as gay in the national media. Jason used this platform to launch a campaign to challenge homophobia in sport and drive cultural change within the AFL.

Since taking that stand, Jason has became a national figurehead on combatting homophobia in sport and highlighting the damaging impact of discrimination on the mental health and wellbeing of the LGBTI community.

His story was the inspiration behind the AFL’s world-first ‘Pride Game’ played between St Kilda and Sydney in the 2016 Premiership Season. In his role as an ambassador for Beyond Blue and the Safe Schools Coalition he has shared his story with thousands of people in schools, workplaces and sporting clubs across the country.

Stay up to date with Jason Ball on Twitter.

“Excellent presentation. Jason is lovely and a born advocate.”

“Jason Ball was an amazing speaker. He was so articulate in communicating his amazing story from a young footballer coming out to his incipient political career.”

“A fantastic talk by a lovely young man. Jason Ball is a credit to himself, his family and the community he represents.”