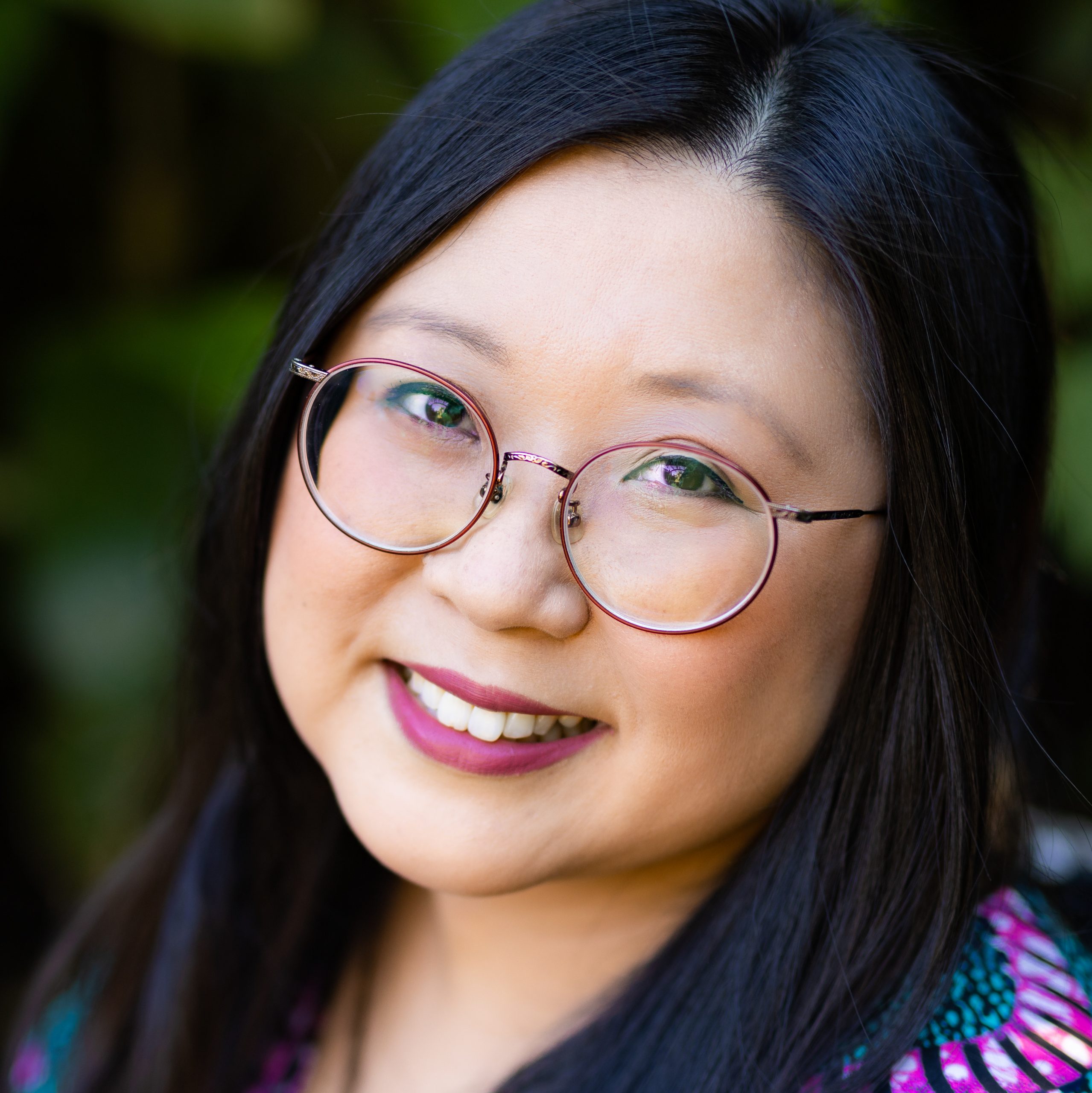 Jennifer Wong is a Chinese Australian, writer, comedian, and MC based in Sydney.

As a food enthusiast with a love of wordplay, she’s the presenter of Chopsticks or Fork?, a six-part ABC series on Chinese restaurants in regional Australia.

As a writer, her work on mental health, food, and cultural identity has been published by ABC Everyday, ABC News, Broadsheet, Monocle, and SBS News. She currently writes a column for SBS Food called The Mostest.

Jennifer has performed stand-up all over Australia, and in Edinburgh and Shanghai. Her most recent stand-up show, How to English Harder, was sold out at the Melbourne International Comedy Festival and Belvoir St Downstairs.

She’s a regular guest on The Cook Up with Adam Liaw (SBS) and Celebrity Letters and Numbers (SBS).

As a broadcaster, Jennifer’s a regular guest on ABC Local Radio programs, and her work has aired on ABC Radio National programs such as Books and Arts, and Corona Tales. In 2016, she hosted 40 episodes of ABC iview’s Bookish, where she interviewed local and international writers about reading and writing.

In 2021, she was the presenter of a two-part SBS Dateline special on China and Taiwan, which was a finalist in the 2022 New York Festivals TV & Film Awards International Affairs category.

Jennifer is also the curator of In Other Words, the writers and big ideas festival as part of the 2022 OzAsia Festival in Adelaide.