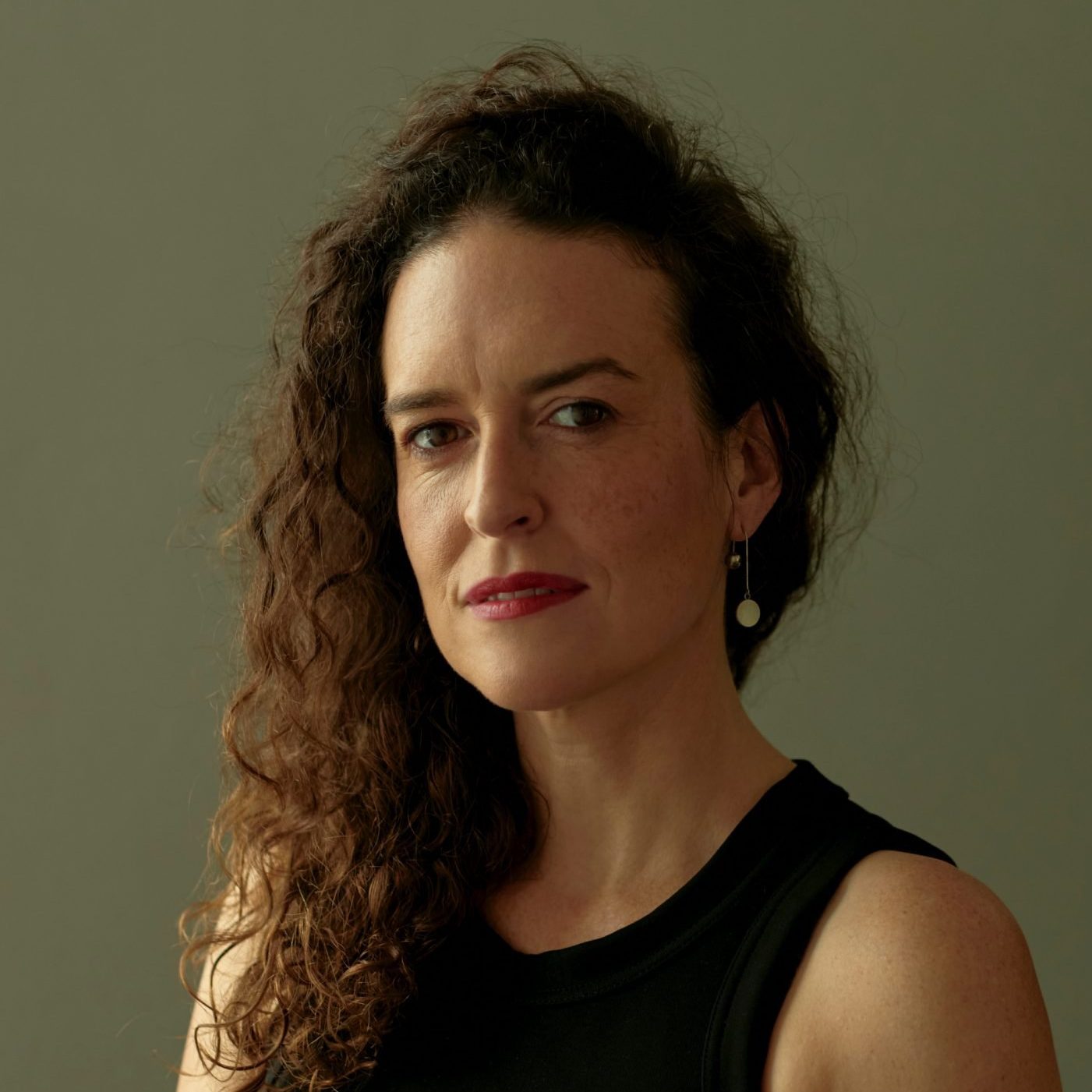 Jess Hill is a Walkley award-winning journalist who specialises in reporting on coercive control and gendered violence. Prior to this, she was a Middle East correspondent, and worked as both a producer and reporter for various current affairs programs across the ABC. In 2019, she published her first book, See What You Made Me Do, about the phenomenon of domestic abuse in Australia. It was awarded the 2020 Stella Prize, has been shortlisted for several others, including the Walkley Book Award and the Prime Minister’s Literary Award, and has been adapted into a television series for SBS. Recently, Jess has also produced an audio documentary series on coercive control called ‘The Trap’, and a Quarterly Essay on #MeToo in Australia, ‘The Reckoning’.

Stay up to date with Jess Hill on Twitter. Enquire today to book Jess for your next event.

“Jess Hill was pitch perfect. She nailed the brief and exceeded expectations. She took the audience on a very human, measured yet challenging journey through the difficult terrain of domestic abuse, bringing research and fresh insights that brought light bulb moments, and had people talking after the event. She also engaged with audience members and key stakeholders beautifully before and after the event.”

“We’re so happy with the way the event went this morning. We had about 200 people join the call, and the appreciative feedback has been flooding in. Thank you for sharing your insight – and for communicating it so expertly. I’m sure it made a difference to many.”