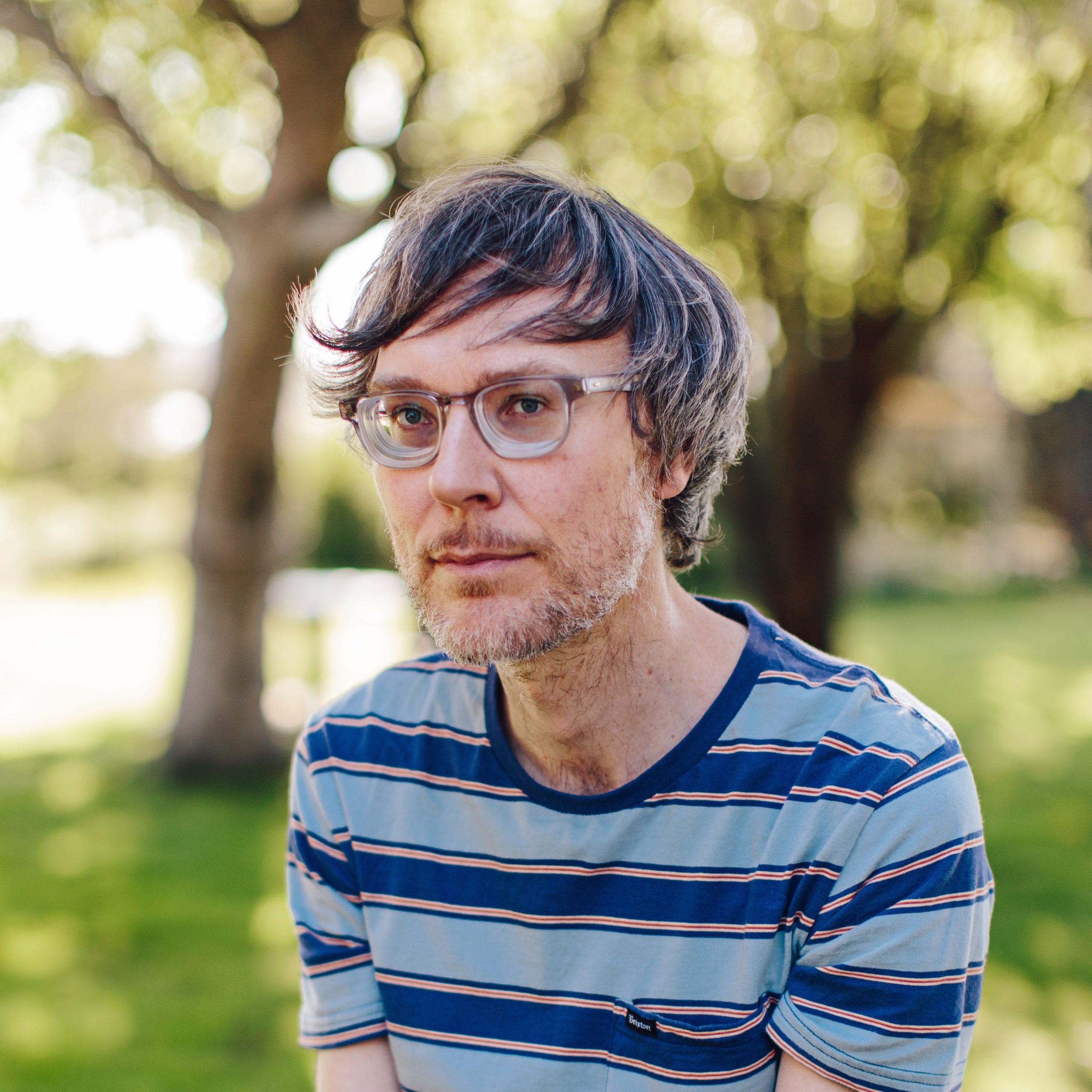 Justin Heazlewood is an award-winning triple-threat of writer, musician & comedian. As The Bedroom Philosopher he has appeared on Triple J & ABC TV, releasing three albums including the ARIA-nominated Songs From The 86 Tram. The video for Northcote (So Hungover) earning nearly half a million hits. In 2014 his first non-fiction book Funemployed, about being an artist in Australia, was an indie-hit, earning praise from artists and industry alike. In 2015 an 8-part series was commissioned for Radio National.

Justin has over 10 years experience as a musician and comedian, making him a sharp and endearing host. Justin Heazlewood is a gifted improviser – adept at tailoring material to any occasion, including songs made up on the spot. He acted as host and feature act for The School Of Life, created by Alain De Botton. He performed at Amanda Palmer’s book launch in 2015 and has MC’d at numerous festivals.

As an author, he was a senior writer for Frankie for five years. In 2018 Justin Heazlewood released his childhood memoir “Get Up Mum”. Told with youthful exuberance, Get Up Mum is a wildly endearing, entertaining and incredibly powerful memoir about love, family, and coming-of-age. His 10-part Get Up Mum radio series based on his cassette recordings of himself as a kid was aired on Radio National’s Life Matters. You can listen to the series here.

In 2020 Justin gave a witness statement and presented at the launch of the Royal Commission into Victoria’s Mental Health System. He is an ambassador for the Satellite Foundation who offer support for children of parents with a mental illness.

Justin Heazlewood actually is one in a million, but he’s far too Tasmanian and self-deprecating to actually give himself credit for being a top-notch songwriter, so we’ll just have to deal

Justin effortlessly led the audience on a whimsical and hilarious journey through an evening of five speakers. His style was consoling, real and extremely responsive to the experience of the audience throughout the evening. Easy to work with and well-versed in all things philosophy and culture, Justin took the event to a new level. I hope to see his crowd-pleasing version of bogan yoga or taxi phone number poetry taking off soon.

—Megan Sheehy, Head of Programs, The School of Life Australia

The Bedroom Philosopher’s band show was one of the best things I saw at Port Fairy 2013. My colleague had tears streaming down her face and I honked like a seal with an airless laugh-gasp that neither of us could conceal. The performance was equally as funny as it was clever, and with the addition of his excellent band compadres, showed Heazlewood’s ever-evolving maturity as an artist and musician.

One of the few artists making a genuine attempt to explore the oddness of our age.

Courageously honest and very funny. Justin’s writing is as
insightful and hilarious as his songwriting.

Justin’s humour and honesty has the ability to disarm and win-over artists and audiences alike. His comedy can be biting but he has a gentle, encouraging way of engaging with his subjects during interview. We closed the entire BIGSOUND event this year with a panel discussion curated and directed entirely by Justin and I’ve received nothing but incredible feedback.

Justin Heazlewood’s Get Up Mum talk struck a great balance between the darkness of childhood, and humour. The addition of cassette tapes alongside readings from the book, gave a raw and interesting insight into his childhood, which really resonated with the audience. He had great engagement with the audience, answering questions, and opening a great conversation that carried through to the book signing after the event.