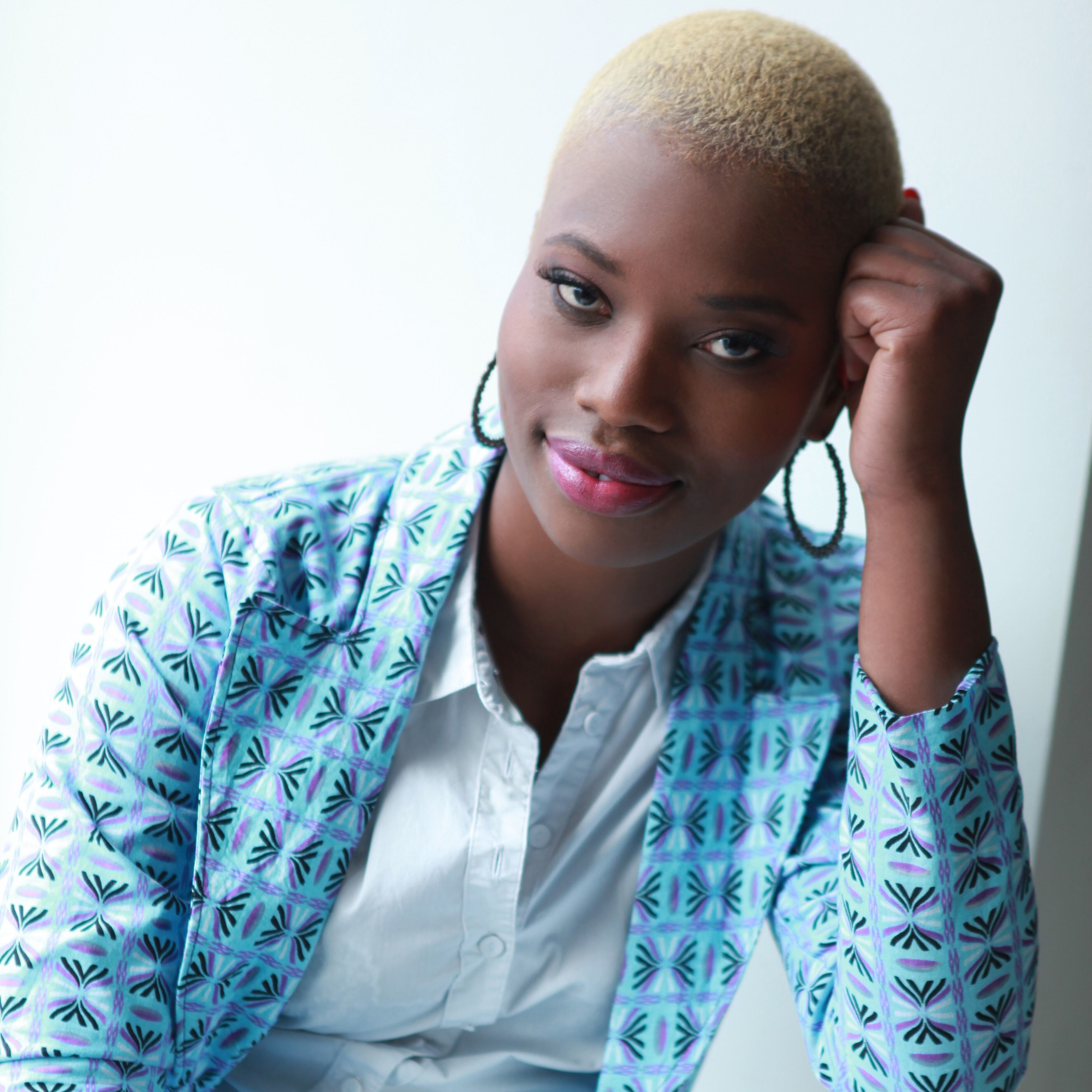 Born in Sierra Leone, Khadija Gbla spent her youth in Gambia before putting down roots in Australia. Now Executive Director of No FGM Australia, she advocates for protection and support for women and girls living with or at risk of female genital mutilation (FGM). She has advised on policy through the South Australian Government Minister’s Youth Council and has represented Australia at the Commonwealth Youth Forum and Australian and African Dialogue. Khadija has been recognized through numerous awards for her vision and leadership.

Khadija is the Co founder of The Desert Flower Center Australia. The Desert Flower Australia is the first centre in Australia and the Asian pacific region that specialises in providing holistic, comprehensive gynaecological, urological reconstructive surgery and trauma informed care for women impacted by female genital mutilation. The centre also provides training for professionals, advocacy and community education for practicing communities in Australia.  Khadija is also a TEDX speaker with close to 2 Million views on her talk, “My mother’s strange definition of empowerment”.

Khadija encourages people to challenge their understandings of the world around them, and to question the uncritical acceptance of stereotypes and assumptions that are made about unfamiliar cultures.

Stay up to date with Khadija Gbla on Twitter.

In addition to the topics listed at the right, Khadija also covers: Child and forced marriage, Female Genital Mutilation and cultural safety.