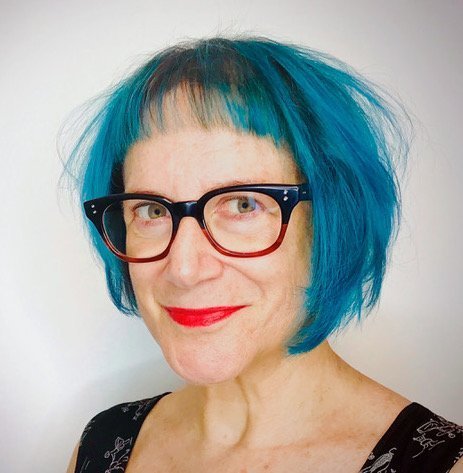 The author of The Shortest History of China, Linda Jaivin is one of Australia’s most versatile writers. She has written twelve books, including seven novels, and is a widely published essayist and culture commentator as well. Her first novel, Eat Me, a work of feminist comic erotica, was an international best-seller when it came out in 1995. The Infernal Optimist, which takes place in Villawood Immigration Detention Centre, was shortlisted for the Australian Literary Society Gold Medal in 2007. She is also a widely published essayist, cultural commentator and travel writer. Her work has appeared in publications including The Monthly, The Saturday Paper, Artist Profile, and the Qantas inflight magazine.

Fluent in Mandarin Chinese and with an honours degree in Asian history, Linda spent nine years in Taiwan, Hong Kong and China as a student, editor and journalist. She writes frequently on Chinese history, politics, culture and society as well as the importance of cultural engagement with China. She is co-editor of The China Story Yearbook, which is produced by the Australian Centre on China in the World at the ANU.

As a literary translator from Chinese specialising in film, Linda has subtitled some of China’s most famous movies, including Chen Kaige’s “Farewell my Concubine”, Zhang Yimou’s “Hero” and Wong Kar Wai’s “Grandmaster”. Her Quarterly Essay: Found in Translation tells how translation binds our world.

Finally, Linda has written and presented two radio documentaries for ABC Radio National: the series ‘Situation Critical’, on the state of Australian arts criticism, for Arts Hub, and ‘Nothing to Hide’, on the importance of privacy, for Earshot.

The Shortest History of China will also be published in the US, UK and in a number of translations including Russian, Japanese, Portuguese, Greek and Bulgarian.

– You’re Better at Learning Languages Than You Think

– A Novel Approach to Reading