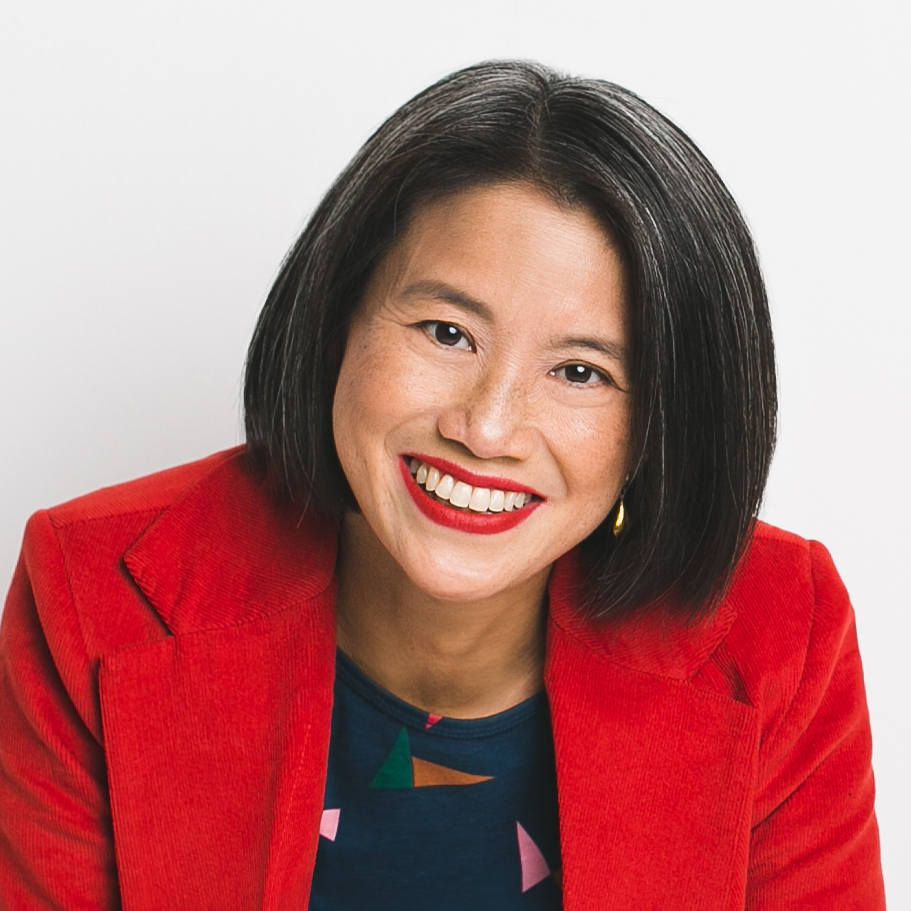 Lisa Leong is a broadcaster, author and facilitator. Her superpowers are curiosity, creativity and delivering key messages by way of song.

A former Intellectual Property, Technology and Wine lawyer (yes, there is such a thing!), Lisa caught the radio bug in 2001. She was accepted into the Australian Film Television and Radio School, where she picked up a radio degree and a boyfriend (now husband). She did a stint on commercial radio stations on the Gold Coast and Adelaide, before joining the ABC presenting the breakfast show for the Eyre Peninsula in South Australia. After the birth of her daughter, Lisa returned to her hometown Melbourne.

Lisa draws on her unique career experiences combined with Design Thinking and mindfulness practices to bring a fresh approach to conversations and connection. Her work has been the subject of a Harvard Law case study, received numerous awards, and inspired Lisa’s TEDx Melbourne talk “Can robots make us more human?”