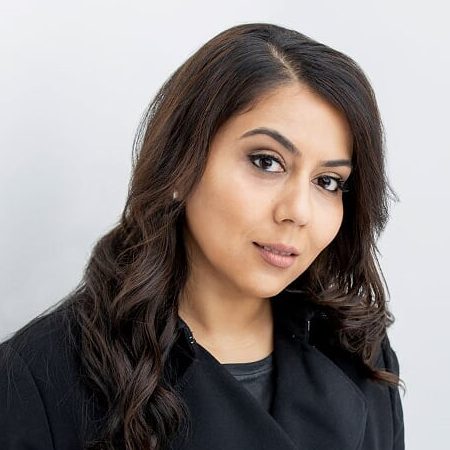 In 2021,  Mariam was appointed CEO of Media Diversity Australia. She has also founded the Islamophobia Register Australia, and has held multiple board positions including formerly as Co-Chair of Australian Muslim Women’s Centre for Human Rights and Our Watch.

Mariam has worked as radio commentator for the ABC radio and as a columnist for Fairfax media.

With many accolades to her name including the Fairfax 2016 Daily Life Woman of the Year, the 2015 Westpac Woman of Influence and Welcoming Australia Life Member Award in 2021, Mariam is renowned for influencing positive change both in the workplace and in society more broadly.

She has been described as a woman who uses her “considerable wit and smarts to punch holes in the stupidity of racism, sexism and xenophobia in general” and someone who has “courage, tenacity and perseverance without the protection and resources afforded by public office.”

As a fearless advocate, Mariam is accustomed to being both an advocate against and a victim of xenophobia. In 2015, she made global headlines as she endured months of cyber-bullying for simply speaking out against bigotry. Australians responded by rallying behind Mariam using the hashtag #IstandwithMariam. Her experiences of cyber-bullying have been cited as a case study in several publications and books including in Tara Moss’ Speaking Out.

Mariam was born in Afghanistan and came to Australia in 1990 with her family as a refugee and has long been a vocal champion of the rights of asylum seekers and refugees. When Kabul fell in August last year, Mariam was at the forefront of advocating for Australia to increase its humanitarian intake.

Her influence is felt in the many initiatives she promotes across her social media platforms in which she collectively has close to 50,000 followers.

Stay up to date with Mariam Veiszadeh on Twitter.

Mariam was amazing. Inspiring, engaging and she had the delegates eating out of her hand! They loved her.