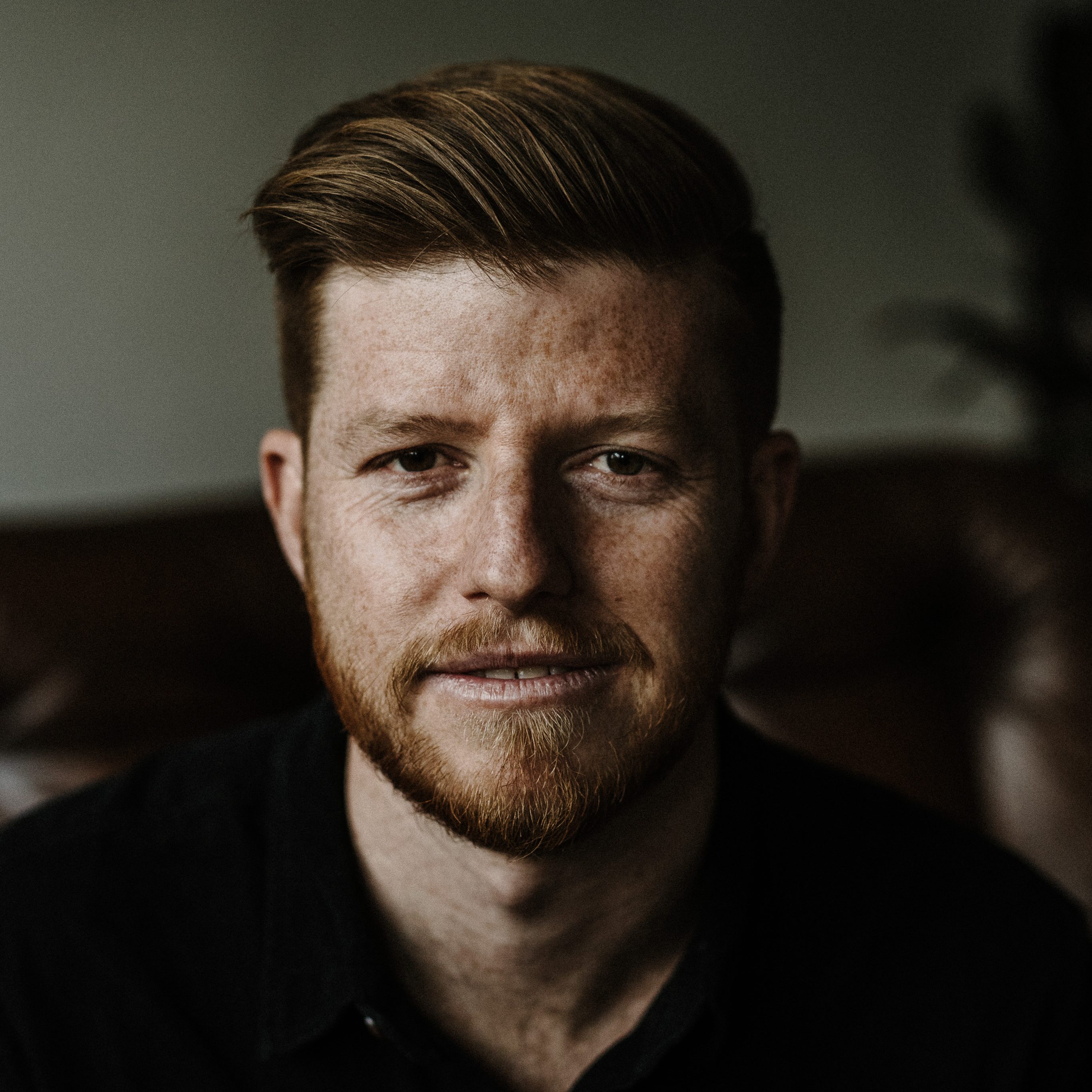 Mark Isaacs is a writer, researcher, photographer, and community worker.

His first book, The Undesirables: Inside Nauru (Hardie Grant, 2014), is an account of his work with asylum seekers in Nauru, one of Australia’s notorious offshore detention centres. His second book, Nauru Burning (Editia, 2016), follows up The Undesirables with an investigative report on human rights abuses on Nauru.

In 2017, Mark conducted an investigation into deportations to Afghanistan with the Edmund Rice Centre. The published report, titled ‘Responsibility to Protect’, paved the way for Mark’s later writings in Afghanistan. Mark’s third book, The Kabul Peace House (Hardie Grant, 2019) is about a community of peace activists in Afghanistan. The affiliated photography collection, Imagining Peace: A Portrait of Modern Afghanistan, has been exhibited in numerous galleries around Australia.

Mark traveled through Mexico with the migrant caravan in 2018 documenting the lives of the Central American people who walked north to the US border. In 2015, he spent time in displaced people’s camps of South Asia, writing about the Rohingya people, conflicts in Myanmar, post-war Sri Lanka and the Islamic Republic of Iran. He has published articles with The Guardian, Foreign Policy, Sydney Morning Herald, Huffington Post, VICE, The Griffith Review and many more publications.

He is studying a Doctor of Philosophy at the University of Technology, Sydney. His research will focus on people smuggling in the Asia-Pacific region.