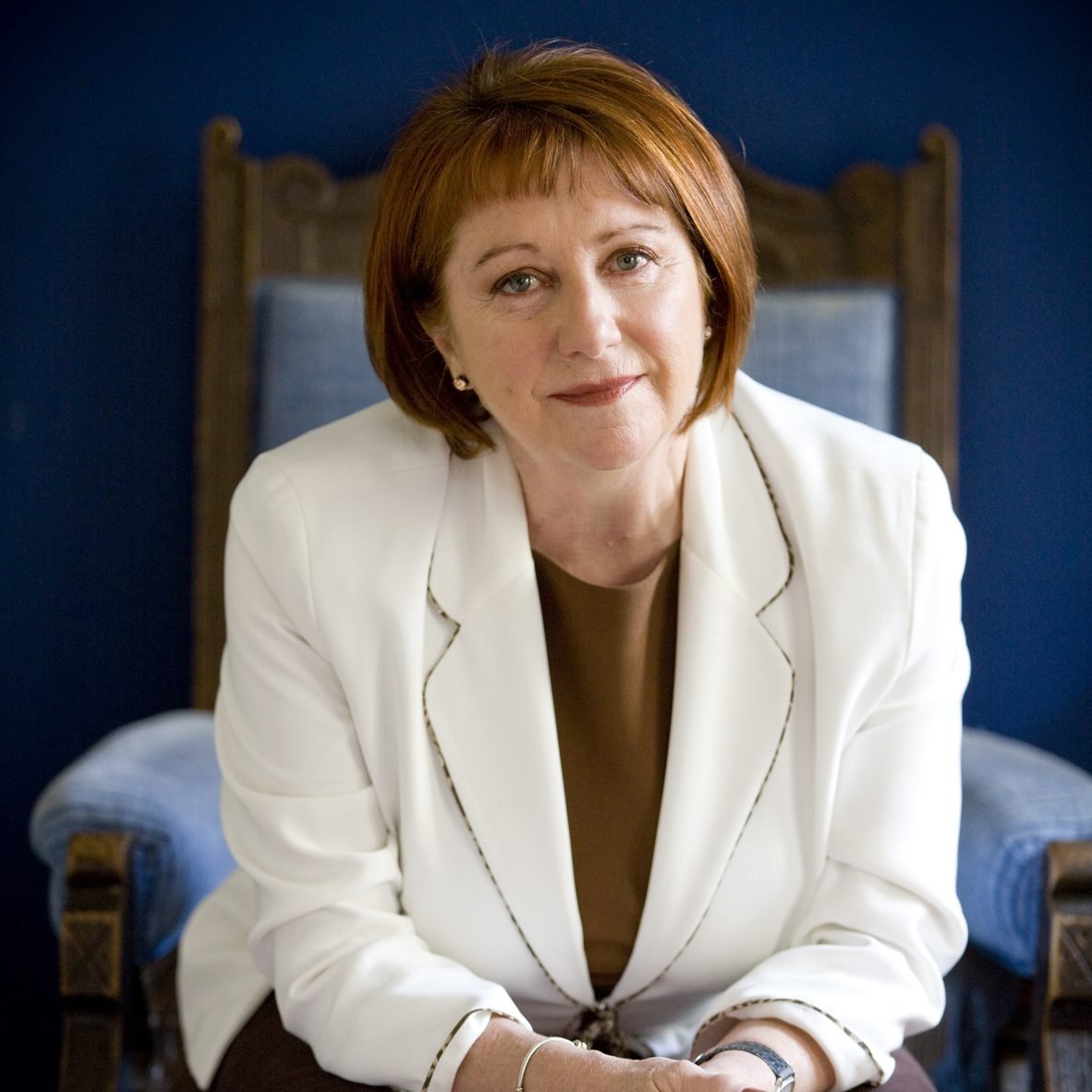 Mary Delahunty has a strong and respected voice in public affairs, media and the women’s movement. An accomplished speaker her storied career success has been built on the mantra: You don’t get what you deserve, you get what you negotiate.

A former interviewer and presenter with ABC television and commercial networks, Mary is best known for leading ABC TV News and current affairs programs, the 7.30 Report and Four Corners. She received Australia’s most prestigious award in journalism, a Gold Walkley, for her international reporting in Asia.

Mary attracted attention and respect serving for seven years as a Victorian state government minister in senior portfolios. As Minister for Education she overhauled the system of funding schools and introduced Australia’s first professional development body for teachers. As Victoria’s longest serving Arts Minister she expanded Victoria’s cultural institutions such as the Melbourne Recital Centre and ACCA. Mary is Victoria’s first and only female Planning Minister. She led the blueprint Melbourne 2030

She was awarded the Centenary medal for services to Government.

A Graduate of the Australian Institute of Company Directors she is an experienced Board Director and runs her own communications and strategy business. She is a mentor and facilitator for the AICD’S Director Nexus programme. In 2016 Mary co-founded Her Place, Women’s Museum Australia, the nation’s first hub for women’s stories and achievements. A place to know the past and shape the future. She Chaired Orchestra Victoria Ltd, McClelland Sculpture Park, is a Director of the Melbourne Recital Centre and Centre for Advancing Journalism, Melbourne University. Mary is also a director of MRC, CAJ at Melb Uni and Central Highlands Rural Health.

Mary is a published author. Her first book Public life; Private Grief opened a conversation on depression and the highs and lows of public life.

Her second book GRAVITY: Inside the PM’s office during her last year and final days was published 2013. It stands as the first to lift the veil on misogyny as the new political weapon.

Mary Delahunty has a red rose bred for and named after her.